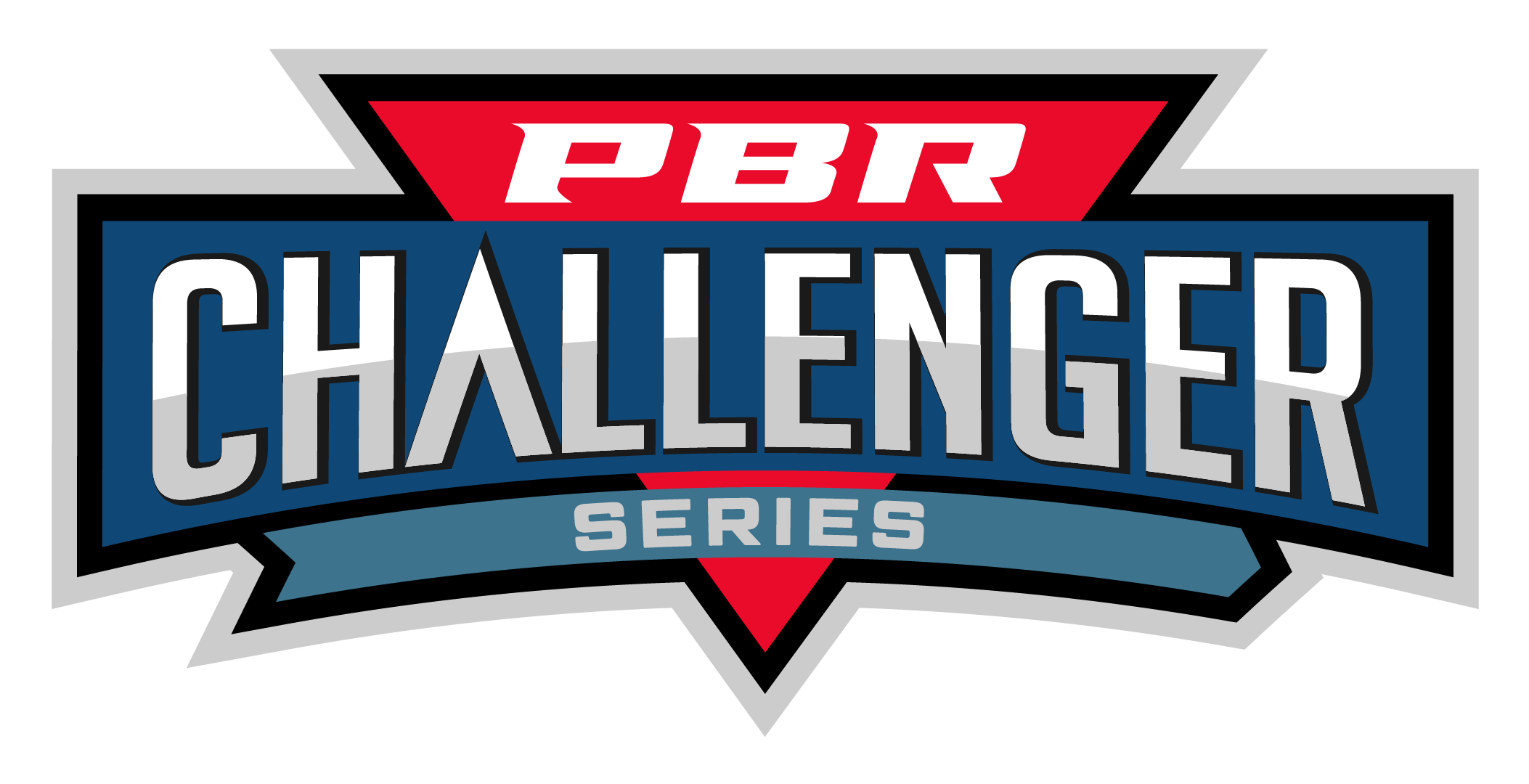 PUEBLO, Colo. (March 30, 2022) – PBR (Professional Bull Riders) today announced the PBR Challenger Series, a new competition series that will launch in May 2022 following PBR World Finals, competing from May to November when its Championship is held in Las Vegas.

The PBR Challenger Series, consisting of more than 60 events traveling to 27 states across the United States, will run in conjunction with the soon-to-launch PBR Team Series – an eight-team league competing in five-on-five bull riding games July to November 2022.

The PBR Challenger Series will serve as a proving ground in providing additional competitive opportunities for bull riders who are both affiliated and unaffiliated with a PBR Team Series Team.

Each PBR Team Series Team will hold three entry positions for each Challenger Series event throughout the season – with 24 total positions held for Teams at each event – for which Teams may designate protected roster or practice roster riders to compete. In addition, affiliated Team riders who are not designated by their team to compete may enter PBR Challenger Series events, along with unaffiliated PBR riders.

At the conclusion of the PBR Challenger Series regular season, the Top 40 riders in the Series standings will qualify for the Challenger Championship, which will be held on November 3, 2022, in Las Vegas at South Point Hotel, Casino & Spa in conjunction with the PBR Team Finals at T-Mobile Arena (November 4-6). A select number of top-finishing riders in the final Challenger Series standings will earn spots in 2023 Unleash The Beast season events.

“As PBR continues to expand, we are very excited to bring fans more than 60 events in the second half of the year under the umbrella of one exciting series that will be the ultimate proving ground for riders looking to get the attention of teams and secure entry into the 2023 Unleash The Beast Season,”

“As PBR continues to expand, we are very excited to bring fans more than 60 events in the second half of the year under the umbrella of one exciting series that will be the ultimate proving ground for riders looking to get the attention of teams and secure entry into the 2023 Unleash The Beast season,” said PBR CEO and Commissioner Sean Gleason. “For those riders not involved with a team, the Challenger Series is PBR’s only standalone series from June to November. For individual bull riders on a team as alternates, it provides a competitive opportunity to earn points and money.”

Among the schedule highlights for the new Series: 11 consecutive Sunday events from June 12 to August 21 at the iconic Cowtown Coliseum in Fort Worth, TX; the longest continuous running outdoor event in PBR history July 1-2 at the Davis Rodeo Ranch in Archdale, NC; a brand new Challenger Series event in Ocean City, MD on June 3-5; and the annual event bull riders have voted eight times to be their favorite on the schedule in Big Sky, MT, July 21-23.

Select Challenger Series events will be carried on RidePass on Pluto TV (Channel 720).

The tentative 2022 inaugural PBR Challenger Series schedule is as follows:

PBR is the world’s premier bull riding organization. More than 500 bull riders compete in more than 200 events annually across the televised PBR Unleash The Beast tour (UTB), which features the top 35 bull riders in the world; the PBR Pendleton Whisky Velocity Tour (PWVT); the PBR Touring Pro Division (TPD); and the PBR’s international circuits in Australia, Brazil, Canada and Mexico. In July 2022, PBR will launch the regular season of the PBR Team Series – eight teams of the world’s best bull riders competing for a new championship, as well as the new PBR Challenger Series. The organization’s digital assets include PBR RidePass on Pluto TV, which is home to Western sports. PBR is a subsidiary of IMG, a global leader in sports, fashion, events and media. For more information, visit PBR.com, or follow on Facebook at Facebook.com/PBR, Twitter at Twitter.com/PBR, and YouTube at YouTube.com/PBR.