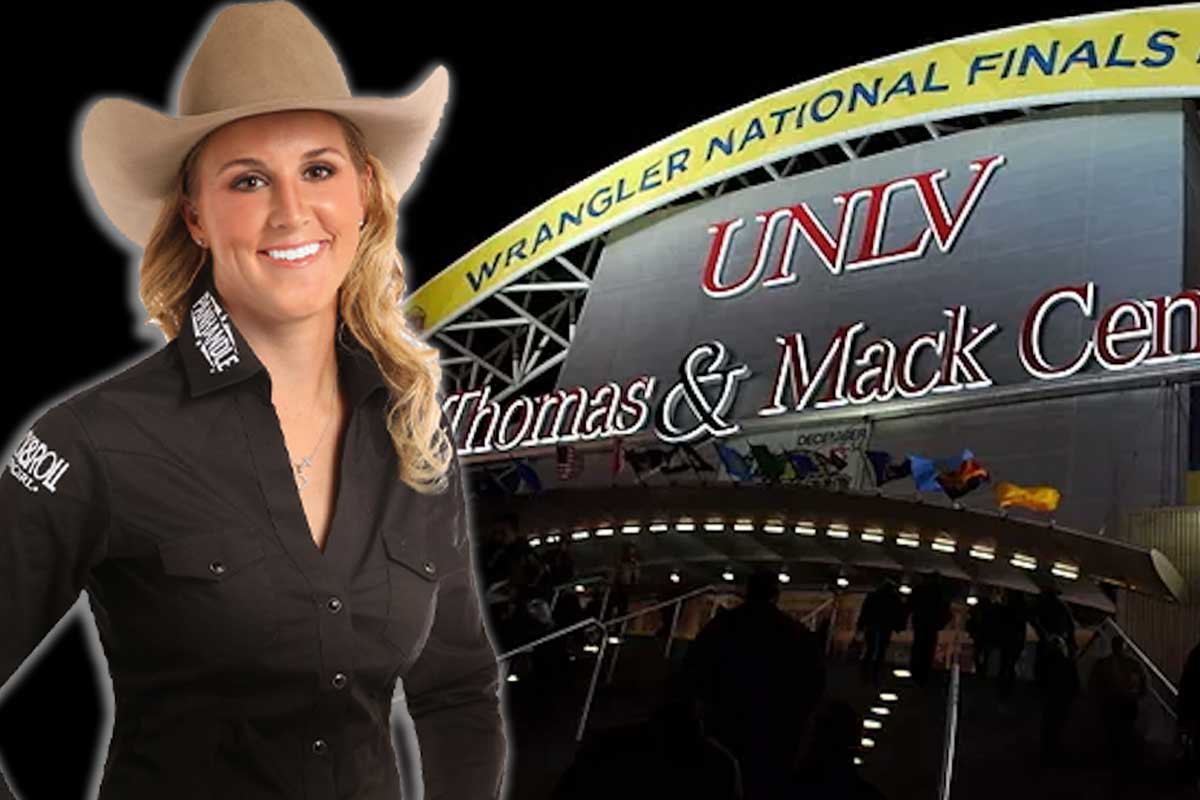 Texas: American Hat Company, makers of the finest cowboy hat in the world, are stepping up to further expand their elite roster of female powerhouses, by welcoming Taylor Hanchey, the first female ever to qualify in two pro rodeo events, into the family. In the 2021 season Taylor finished in the top 15 of the WPRA and PRCA for breakaway, making her the first ever female athlete to qualify in two Pro Rodeo events.

Keith Mundee, president of the company said, “We are thrilled to be officially adding Taylor! We’ve had an informal relationship with her for quite a while because of her husband, Shane Hanchey, but we are so excited to make it official. They are both top-notch athletes and we are very proud to have such an iconic team.”

When asked about partnering with the iconic brand, Hanchey said, “I’m ecstatic to officially be a part of American Hats and such an elite group of athletes, and Shane is pumped I’m no longer stealing his hats and stretching them out.”

American Hat Company: American hats are made in Bowie, Texas, and use many of the same processes from over 100 years ago, from each felt hat being hand finished, to the brim on every straw hat being cut and sewn by hand. By hand-making the hats, American Hat Company can ensure the quality of each hat that is boxed and sent to their customers. American Hat strives to create a product that their customers and athletes are proud to put their name on and wear with pride.

ProRodeo Hall Of Fame Announces The Class of 2022