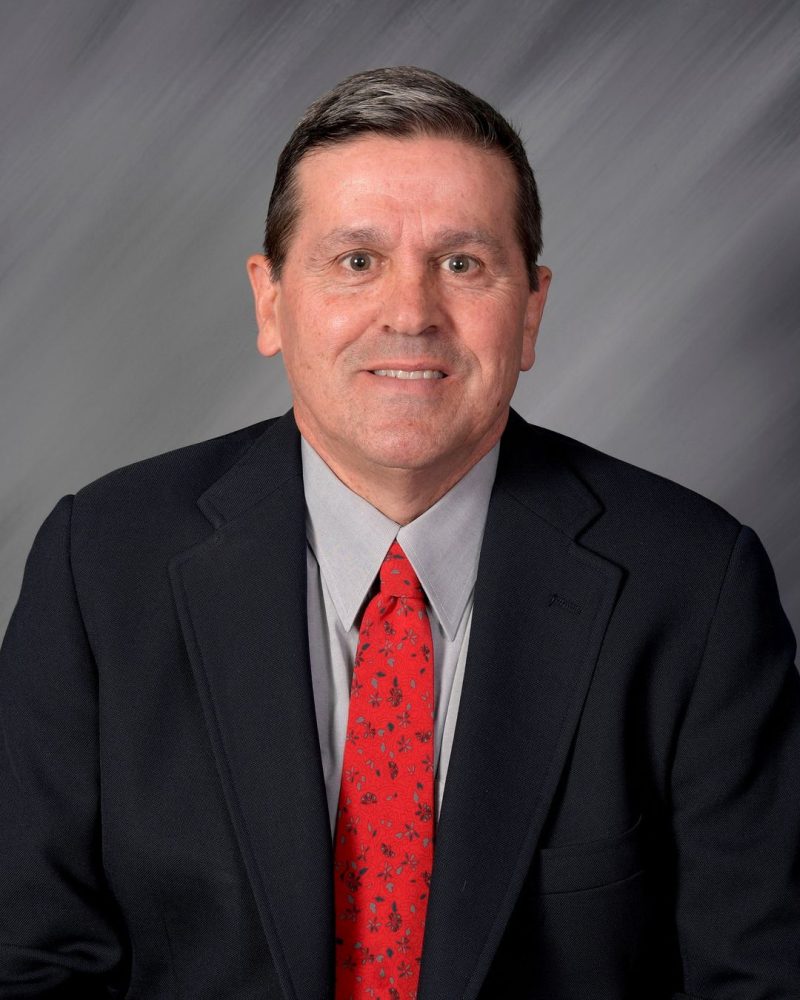 Keener will replace its long-tenured president Pat Christenson who will transition to a
consultant role to the Las Vegas Events Board of Trustees through 2023.

“Tim brings a wealth of experience, leadership skills and institutional knowledge to the position,”

“Tim brings a wealth of experience, leadership skills and institutional knowledge to the
position,” said LVE Board of Trustees Chairman Bill McBeath. “For more than 21 years,
Las Vegas Events has enjoyed tremendous continuity and success under the direction of
Pat Christenson. Our expectation is that Tim will continue to build on the core tenets of the
organization and lead it into the future.”

In 1988, Keener began his career in sports management in Charlotte, where he spent the
next six years working at Raycom Sports and GNI Sports. While at Raycom Sports and
GNI Sports, he served in a variety of roles overseeing the operation and execution of
numerous collegiate football and basketball events.

In 1994, Keener moved across town to ESPN Regional Television where he worked for
nearly eight years in the management and operations of various special events, including
collegiate basketball, football and golf events. During his time at ERT, he developed
extensive experience in the television production of special events.

While at ERT, Keener was responsible for coordinating the Las Vegas Showdown, a
collegiate basketball event which included UNLV as the anchor team. It was during this
time that Keener developed a relationship with Christenson and UNLV, as well as the Las
Vegas Convention and Visitors Authority. This relationship led Keener to Las Vegas after
being hired by Christenson at LVE in 2001.

For more than 21 years at LVE, Keener has been responsible for the administration and
operation of all company-related events pertaining to operational planning, event ticketing,
sponsor fulfillment and sales and game day-execution. Most notably, Keener has
overseen the planning and execution of a variety of events, including the Wrangler
National Finals Rodeo®, the Cowboy Channel Cowboy Christmas, FEI World Cup
Jumping and Dressage Finals, SCORE Off-Road Racing, USA Men’s Basketball Training
Camp and Exhibition, the Pac-12 Men’s Basketball Championship and several NCAA
Championship events (2008 USA Olympic Wrestling and Judo Trials).

In particular, Keener’s role with the Wrangler NFR has allowed him to work closely with
General Manager Allen Rheinheimer, the Professional Rodeo Cowboys Association and
the Thomas & Mack Center senior staff on many aspects of the production and operation
of the event. During his tenure, he has coordinated the front of house setup, shuttle bus
operations, the outside interactive plaza, installation of on-site branding and the
management of both the Cowboy Corral and Ace’s High Saloon & Exhibit. Keener’s
department also oversees all aspects of event ticketing for the NFR.

In addition, Keener has led LVE’s coordination of the America’s Party citywide pyrotechnic
display on New Year’s Eve and currently oversees the NCAA Championship bid process
that takes place every four years. Through this relationship with the NCAA, Keener will
manage the 2026 NCAA Frozen Four Hockey Finals that was awarded to the destination.

Tim makes his home in Las Vegas with his wife, Bridget. Their son, Tim, Jr., is a teacher
in the Clark County School District.

About Las Vegas Events
Founded in 1983, Las Vegas Events is a private, not-for-profit organization funded by hotel room tax. Through its Signature Event initiative, LVE has created a model to integrate all elements of special events and formally improve communication between event producers and Las Vegas’ hotel properties and sponsors. Since 1991, Las Vegas Events has produced, presented or supported more than 800 events.
www.lasvegasevents.com