STEPHANIE QUAYLE PARTNERS WITH PEOPLE.COM FOR THE RELEASE OF HER EMOTIONAL SHORT FILM PROJECT FOLLWOING THE SONGS OFF HER LATEST ALBUM ON THE EDGE

IN CASE YOU MISSED IT: CHEAT CODES AND MACKENZIE PORTER PRESENT “ONE NIGHT LEFT” ON ABC'S GOOD MORNING AMERICA 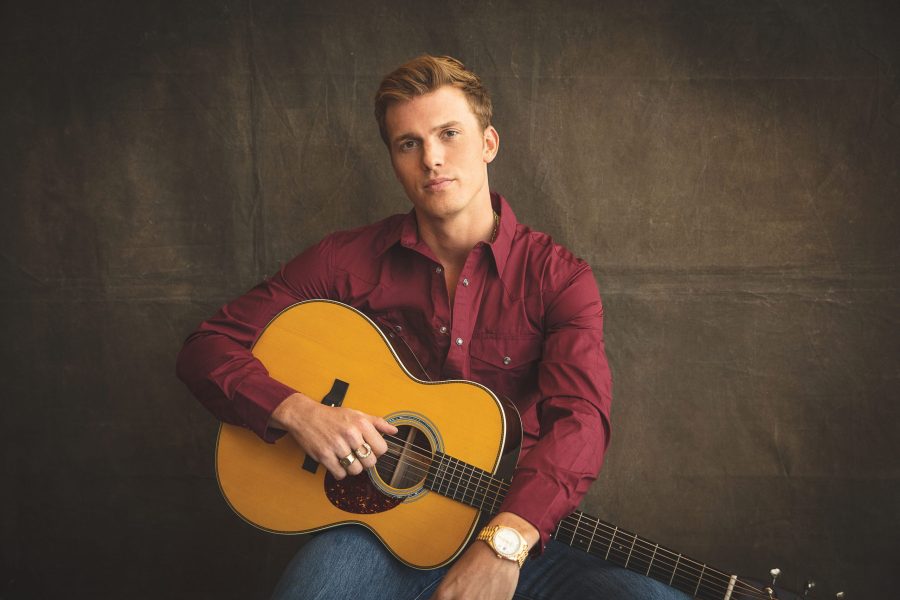 (September 16, 2022 – Nashville, TN) Rising Country music superstar, Parker McCollum, will appear in an upcoming six-part documentary series They Called Us Outlaws: Cosmic Cowboys, Honky Tonk Heroes And the Rise of Renegade Troubadours, produced by Country music luminaries Jessi Colter, Ray Benson, and Jack Ingram – who also narrates the series. The documentary, set for release in 2023, will explore Country music’s “rebel” period and the origins of “outlaw Country,” and feature interviews with McCollum, along with Country music icons such as Waylon Jennings, Jessi Colter, Eric Church, Miranda Lambert, and many others.

McCollum is out on the road throughout the Fall. For a list of McCollum’s upcoming tour dates, visit HERE.

Singer/songwriter and multi-instrumentalist Parker McCollum released his major label debut album, Gold Chain Cowboy, with MCA. The album follows his Hollywood Gold EP which was met with widespread critical acclaim and became the top-selling debut Country EP of 2020. McCollum earned his first-ever No. 1 hit with his Platinum-selling premiere single, “Pretty Heart,” and his follow-up single, “To Be Loved By You,” also hit No. 1 on the charts. “To Be Loved By You” was also the highest first week debut album of 2021. In November of 2021, McCollum made his first late-night TV appearance performing on Jimmy Kimmel Live.

McCollum has been named an ‘Artist to Watch’ by Rolling Stone, Billboard, SiriusXM, CMT, RIAA, and more with American Songwriter noting, “The Texas native teeters on the edge of next-level superstardom.” MusicRow listed McCollum as their 2021 Breakout Artist of the Year and Apple also included him as one of their all-genre “Up Next Artists” Class of 2021. A dedicated road warrior, McCollum made his debut at the famed Grand Ole Opry in 2021 and he already sells out venues across the country (over 40 sold out shows nationwide in 2021) including record-breaking crowds in Dallas (20,000), The Woodlands (16,500), Austin (7500+), Lubbock (7700+), Jackson, MS (5000+), Kearney, NE (3000+), Nashville’s Ryman Auditorium, and three nights at Fort Worth’s iconic Billy Bob’s Texas. In March of this year McCollum made his debut at RODEOHOUSTON to a sold-out crowd with over 73,000 tickets sold. McCollum earned his first ACM award for New Male Artist of the Year in March 2022 in Las Vegas.  McCollum also won his first CMT “Breakthrough Video of the Year” award, a fully fan-voted honor, in April 2022.

ACM HONORS TO AIR TONIGHT ON FOX AT 8/7 CENTRAL