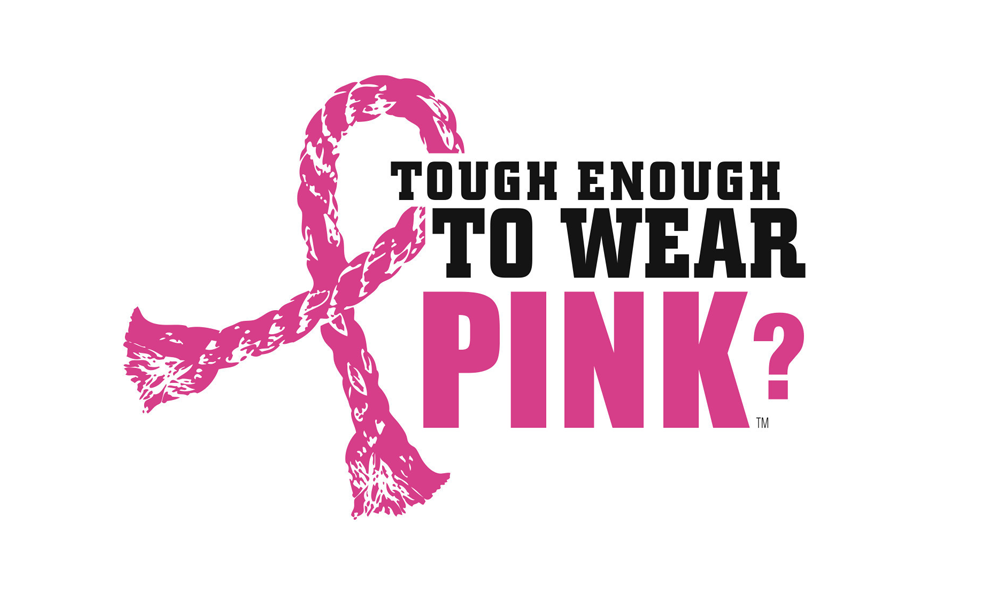 Rich Strike is running in the Travers Stakes, an American Grade I Thoroughbred horse race held at Saratoga Racecourse in Saratoga Springs, New York. Nicknamed the “Mid-Summer Derby” it is the third-ranked race for American three-year-olds like Rich Strike according to international classifications, behind only the Kentucky Derby and Belmont Stakes.

“I’ve supported the Tough Enough to Wear Pink campaign charity events in Crested Butte, Colorado for many years. I had an idea for raising more awareness for this important cause, so I reached out,”

Dawson got in touch with Lacey Wheatley, the Executive Director of Touch Enough to Wear Pink™. Together they created a custom TETWP quarter sheet for Rich Strike, who has worn the blanket over the course of Travers Stakes week. Team members Rick Dawson, trainer Eric Reed and jockey Sonny Leon will also be Tough Enough to Wear Pink™ on game day.

Tough Enough to Wear Pink™ (TETWP) is a western community campaign to help families facing breast cancer. It was founded by Ms. Terry Wheatley, President of Vintage Wine Estates (Nasdaq: VWE), a major California wine company. A breast cancer survivor whose husband and son were Wrangler National Final Rodeo competitors in Team Roping, Ms. Wheatley created the campaign to help other families during detection, diagnosis, treatment, and recovery. Since 2004, Tough Enough to Wear Pink™ has raised over 37 million dollars for breast cancer research and support in the form of early detection, transportation, and family assistance. Most of the funds stay local in the communities where they are raised.

“We are humbled and thrilled that Rich Strike will help us raise awareness for the importance of early detection and treatment for breast cancer.”

“We are humbled and thrilled that Rich Strike will help us raise awareness for the importance of early detection and treatment for breast cancer.” commented Terry Wheatley. “As someone with a background in rodeo, I am no stranger to celebrity horses! Although rodeo and racing are not quite alike, we share is our love for competition and community. Our worlds are coming together to raise awareness for a great cause.”

Ms. Wheatley has also created a wine for the cause, Purple Cowboy, which donates 100% of its profits to Tough Enough to Wear Pink™. Purple Cowboy wines are from Paso Robles, California, a region sometimes called “Cowboy Wine Country” for its strong western and ranching heritage. Purple Cowboy Tenacious Red (blend) and Trail Boss Cabernet Sauvignon are available nationally or on-line.

“KINGS OF THE DAIRY QUEEN PARKING LOT” EVERETTE SET SIDE B RELEASE DATE FOR FRIDAY, OCTOBER 7