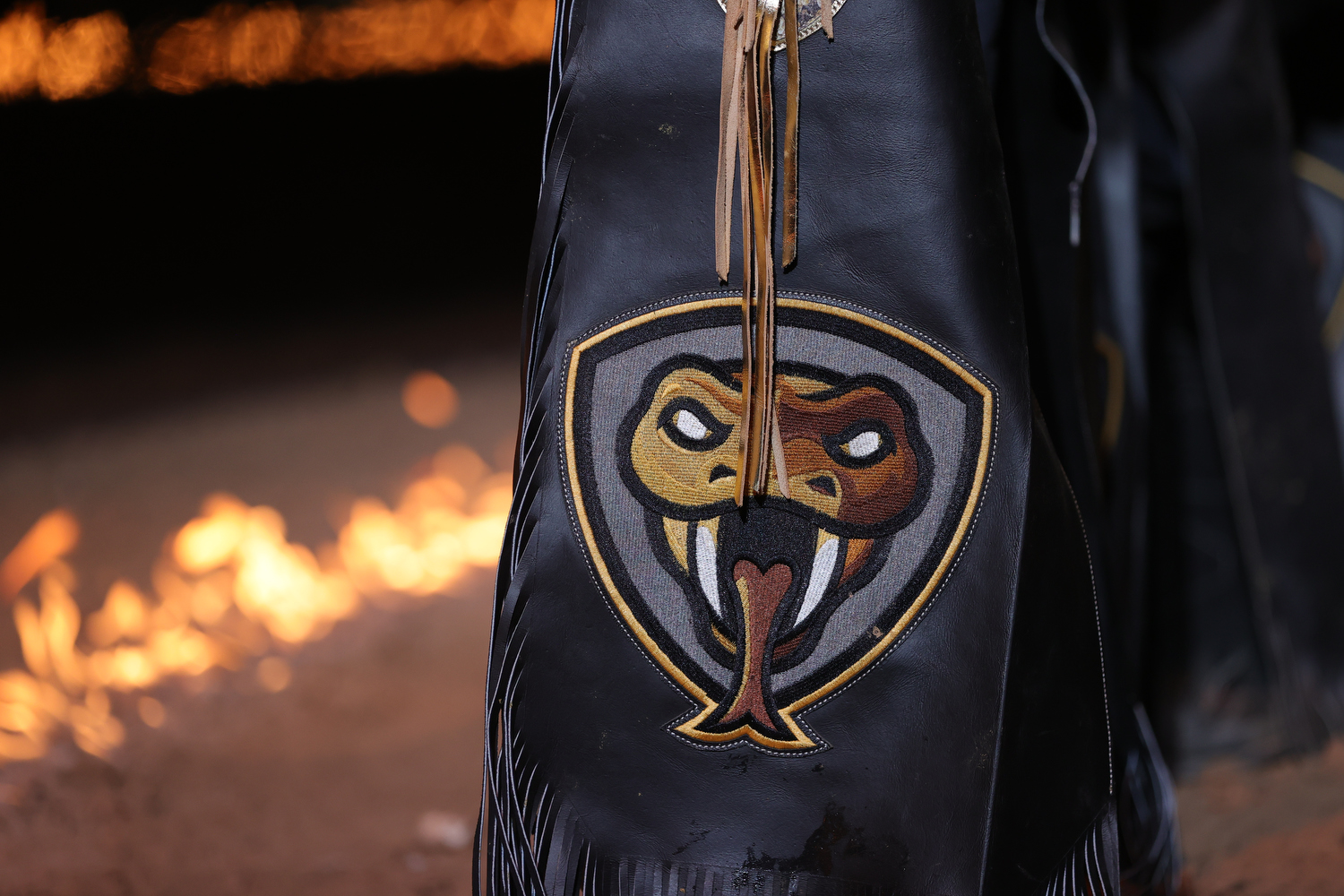 As PBR Gambler Days got underway, the Ariat Texas Rattlers took on the Oklahoma Freedom in bull riding’s version of the Red River Showdown. The Rattlers, however, were unable to earn the win for the Lone Star State, falling to Oklahoma 253-166.5.

The Ariat Texas Rattlers then took on the host Austin Gamblers as competition continued for the second round of games Saturday evening. In the Battle for Texas, the Rattlers were unable to dethrone the Gamblers, defeated 252.75-168.5.

Eager to prevent being shutout inside Moody Center, the Rattlers returned determined Sunday afternoon as they readied to face the Nashville Stampede. Courtesy of scores from Joao Ricardo Vieira, Daniel Keeping and Ednei Caminhas, the Rattlers trounced the Stampede, winning their first game in Austin 252.25-0.

As the Bonus Round got underway, the Rattlers were tied for fifth alongside the Kansas City Outlaws, with both teams going 1-2 in game play.

In the crucial tie-break out, Head Coach Cody Lambert matched Vieira with Cool Whip (Julian/Staci Addison/D&H/Crooked W). While Vieira was bucked off in 4.27 seconds, the effort was the fifth best of the Bonus Round, beating the Outlaws and earning the Rattlers 4 Bonus Round points.

The Ariat Texas Rattlers are now No. 7 in the regular season standings, having gone 4-9 in game play, amassing 19 Bonus Round points. They are five games behind the league No. 1 Austin Gamblers.

PBR RidePass on Pluto TV will offer replays of all the PBR Team Series action from Austin. For a behind-the-scenes look at the creation and launch of the new league, tune in to PBR Team Series: Getting the Job Done, presented by ZipRecruiter, Thursdays on PBR RidePass on Pluto TV at 8:30 p.m. ET, starting Sept. 1. Check https://pluto.tv/en/live-tv/pbr-ridepass for the latest programming schedule.

Following a one-week break, the PBR Team Series will next travel to LJVM Coliseum in Winston-Salem, North Carolina, for the fourth team-hosted homestand as the Carolina Cowboys welcome the league for PBR Cowboy Days. The event will be on Friday, September 9 at 7:45 p.m. ET, Saturday, September 10 at 6:45 p.m. ET and Sunday, September 11 at 1:45 p.m. ET.

During the opening night of competition in North Carolina, the Ariat Texas Rattlers will play the Arizona Ridge Riders.

The Ariat Texas Rattlers are based at Dickies Arena in Fort Worth, Texas, where they will host their inaugural homestand, Rattler Days, on Oct. 7-9.

Here are the final Team standings for the Austin PBR Team Series event:

Here are the current Team standings for the regular season after the conclusion of PBR Gambler Days in Austin: