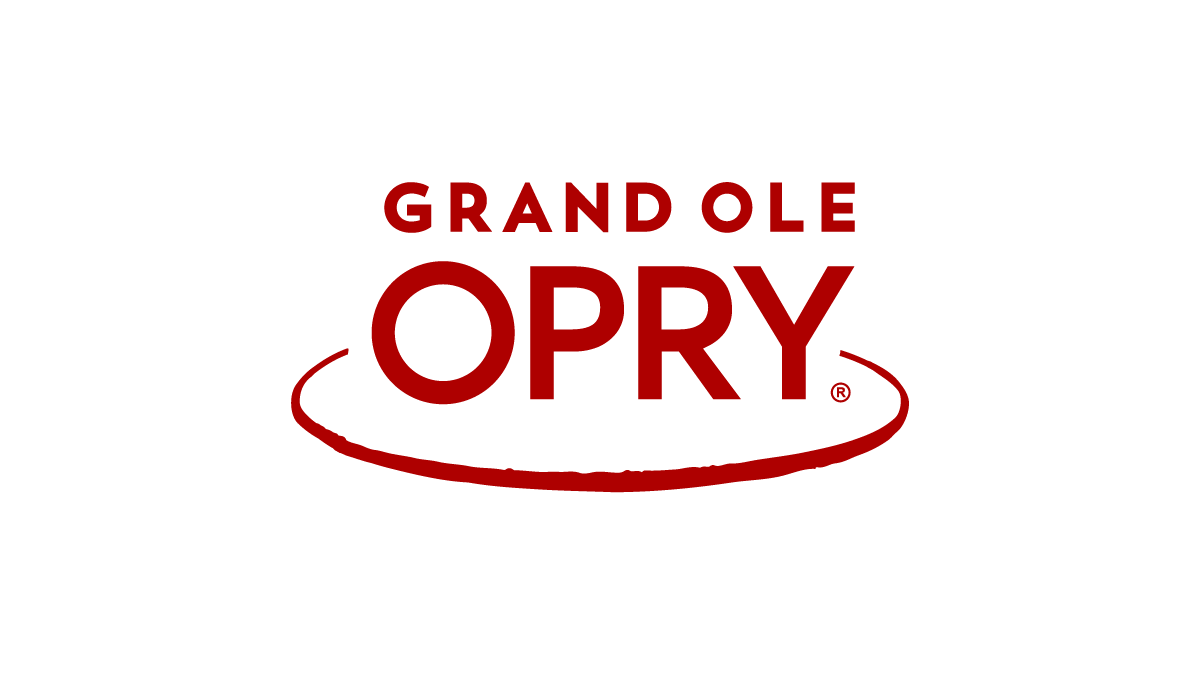 NASHVILLE, Tenn. – (May 6, 2022) – Grand Ole Opry members Carrie Underwood and the Oak Ridge Boys as well as Jon Pardi, Henry Cho and rising newcomer and June Opry Next Stage artist Morgan Wade are helping the Grand Ole Opry kick off its CMA Fest week with two shows on Tuesday, June 7 at 7 and 9:30 p.m.

As has become a popular Opry tradition, a free Opry Plaza Party will return with the “Opry Loves the 90s” Plaza Party set to begin earlier in the afternoon on June 7 as well as on June 10 and June 11 with music and activities celebrating one of the most influential decades in country music. “Opry Loves The 90s” Plaza Party, sponsored by Truist, Mid-South Ford Dealers and Dollar General, will include food trucks, multiple photo ops, vendors, and feature performances by Hannah Ellis (June 7), Ray Fulcher (June 11) and more to be confirmed in the coming weeks.

Other Opry performances scheduled for CMA Fest Week include shows on Thurs., June 9, Fri., June 10, and Sat., June 11, as well as a Saturday matinee performance of Opry Country Classics at the Ryman Auditorium. More details and artists scheduled will be updated in the weeks prior to CMA Fest at opry.com.

About the Grand Ole Opry: Opry presents the best in country music live every week from Nashville, Tenn.  The Opry can be heard at opry.com and wsmonline.com, SiriusXM Willie’s Roadhouse, and its flagship home, 650 AM-WSM, with Saturday night shows seen on the Circle Network. The Grand Ole Opry is owned by Ryman Hospitality Properties (NYSE: RHP).  For more information, visit opry.com.