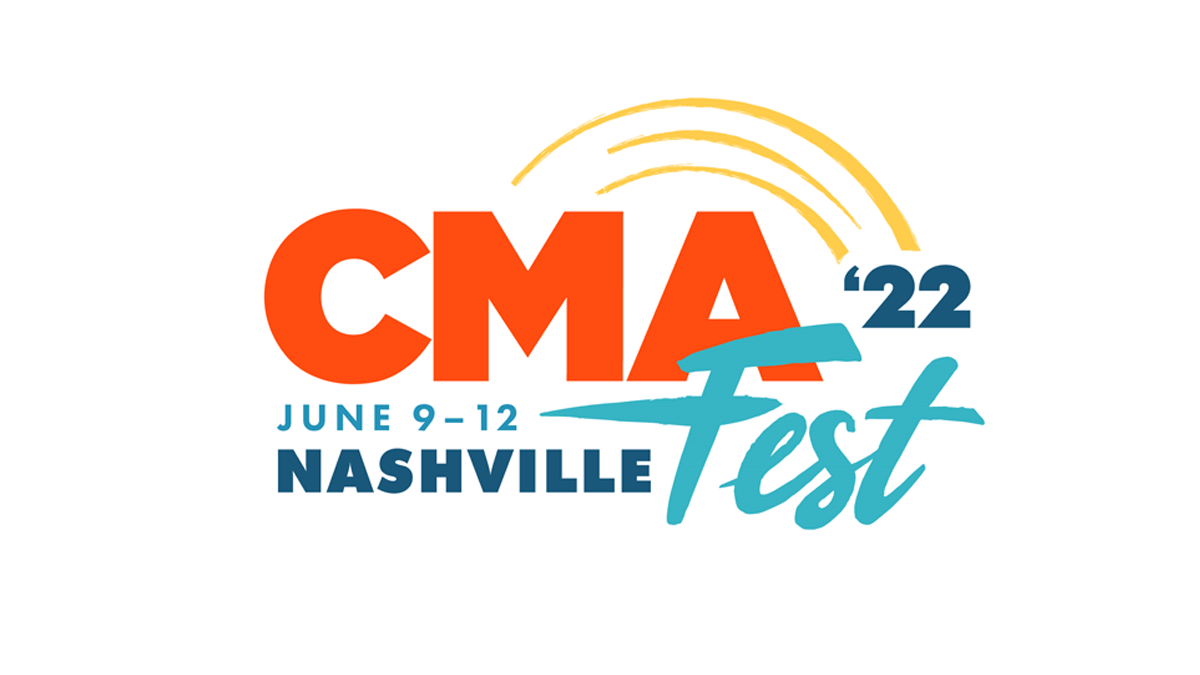 CMA has released its much-anticipated initial lineup for this year’s CMA Fest, returning to downtown Nashville Thursday through Sunday, June 9-12 following a two-year postponement due to the pandemic. Hundreds of Country Music artists are slated to perform on multiple stages across downtown Nashville. Fans can access a limited number of four-day passes, plus newly announced single night tickets, for the Nissan Stadium nightly concerts at CMAfest.com/tickets or through the CMA Box Office at 1-800-CMA-FEST. CMA Fest is uniquely programmed with artists donating their time so a portion of ticket proceeds can be invested in high-quality music education programs throughout the U.S. via the CMA Foundation.

“We’ve been waiting two years to host Country Music fans from coast to coast and every corner of the world.”

“We’ve been waiting two years to host Country Music fans from coast to coast and every corner of the world,” says Sarah Trahern, CMA Chief Executive Officer. “Now we’re two months out and the excitement is palpable! We can hardly wait to bring the Country community back together in June.”

All artist lineups are subject to change. Outdoor daytime stages are free and open to the public. Additional stage lineups, including nighttime concerts at Ascend Amphitheater and Fan Fair X activities inside Music City Center, will be announced in the coming weeks.

Riverside Retreat is an exclusive destination along the Cumberland River offering guaranteed admission to the Chevy Riverfront Stage, where audiences attending the free daytime concerts often reach capacity. A number of additional perks will be available including shaded areas, misting stations, charging for mobile devices, discounts on select beverages, air-conditioned restrooms, yard games and more. Participating fans will have unlimited in and out access 9:00 AM – 5:15 PM each day during CMA Fest. The on-sale for exclusive Riverside Retreat access begins tomorrow, Wednesday, April 13, at CMAfest.com. Both four-day ($307) and single-day ($98) tickets will be available. Fees and taxes included.

CMA will launch a brand-new line of CMA Fest merchandise, starting with an initial release of unique and on-trend products available for online pre-order now at cmafest.com/shop and through the CMA Connect App to receive in time for the festival, with many more items to be added. Fans will also be able to purchase official merchandise at multiple locations across the CMA Fest footprint in June.

CMA Fest will once again be filmed for a national television special to air on the ABC Television Network this summer. “CMA Fest” will be executive produced by Robert Deaton.

Named the “gold standard” and topping Billboard’s list of the 10 Best Country Music Festivals, CMA Fest is the longest-running Country Music festival in the world. The 2019 CMA Fest sold out with capacity crowds and had the largest engagement by Country Music fans in the event’s history, with visitors from all 50 states and 37 international countries flocking to downtown Nashville.

“A Music Memorial For Jeff Carson” Announced for May 10 At The Nashville Palace Celebrating His Life And Career.