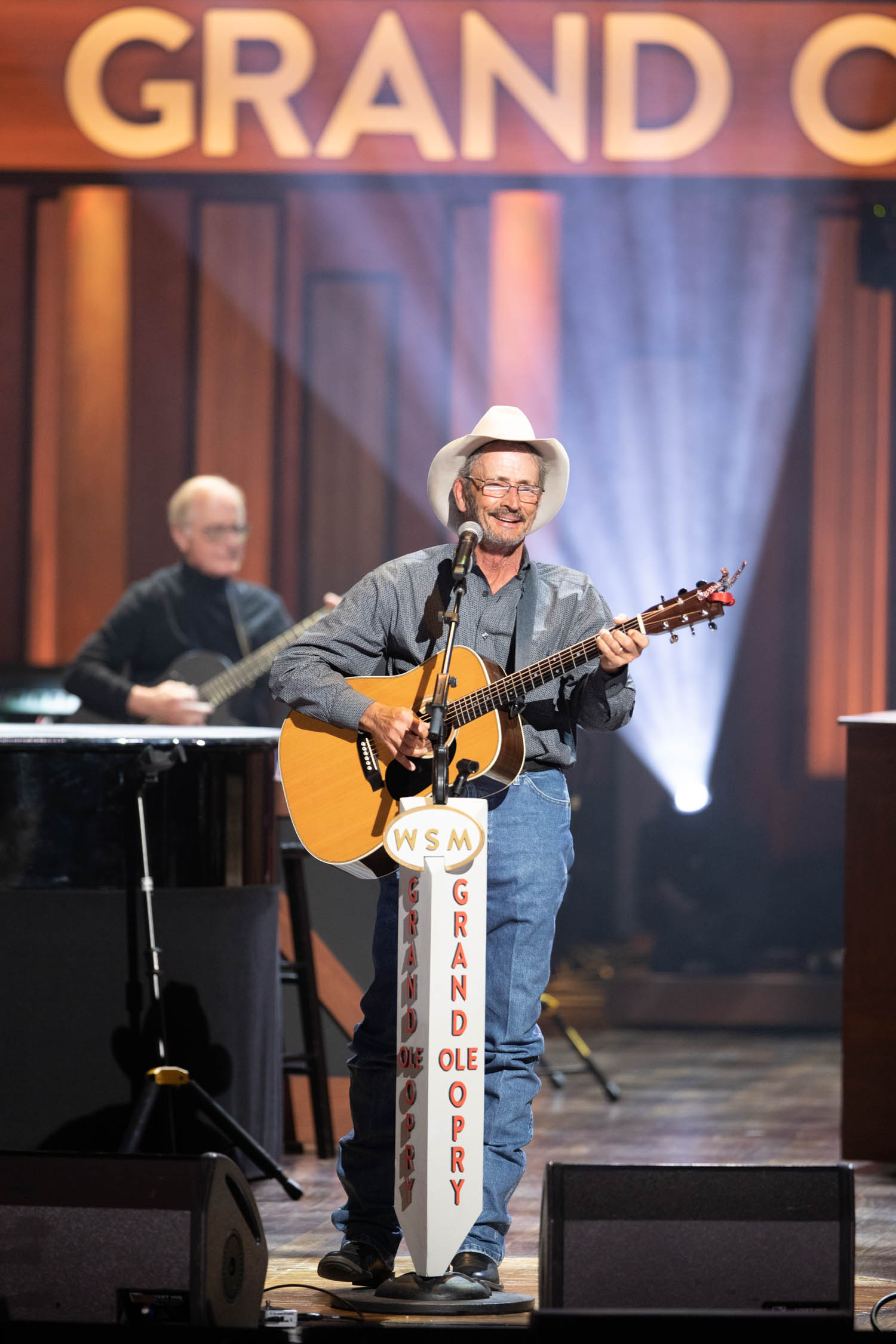 NASHVILLE, Tenn. – (April 7, 2022) – The Grand Ole Opry celebrated one of country music’s most influential artists, Merle Haggard, on the anniversary of both his birth and his death, on last night’s special Wednesday night Opry. Haggard was born on April 6, 1937 and passed away April 6, 2016.

The special Wednesday Night Opry featured performances by just a few of the countless artists who have been influenced by the legend including Suzy Bogguss, his son Marty Haggard, Cody Johnson, Joe Nichols, Eli Paperboy Reed, and ACM New Female Artist winner Lainey Wilson, among others. Artists performed Haggard classics as well as their own hits inspired by the Country Music Hall of Famer.

About the Grand Ole Opry

Opry presents the best in country music live every week from Nashville, Tenn.  The Opry can be heard at opry.com and wsmonline.com, SiriusXM Willie’s Roadhouse, and its flagship home, 650 AM-WSM, with Saturday night shows seen on the Circle Network. The Grand Ole Opry is owned by Ryman Hospitality Properties (NYSE: RHP).  For more information, visit opry.com.