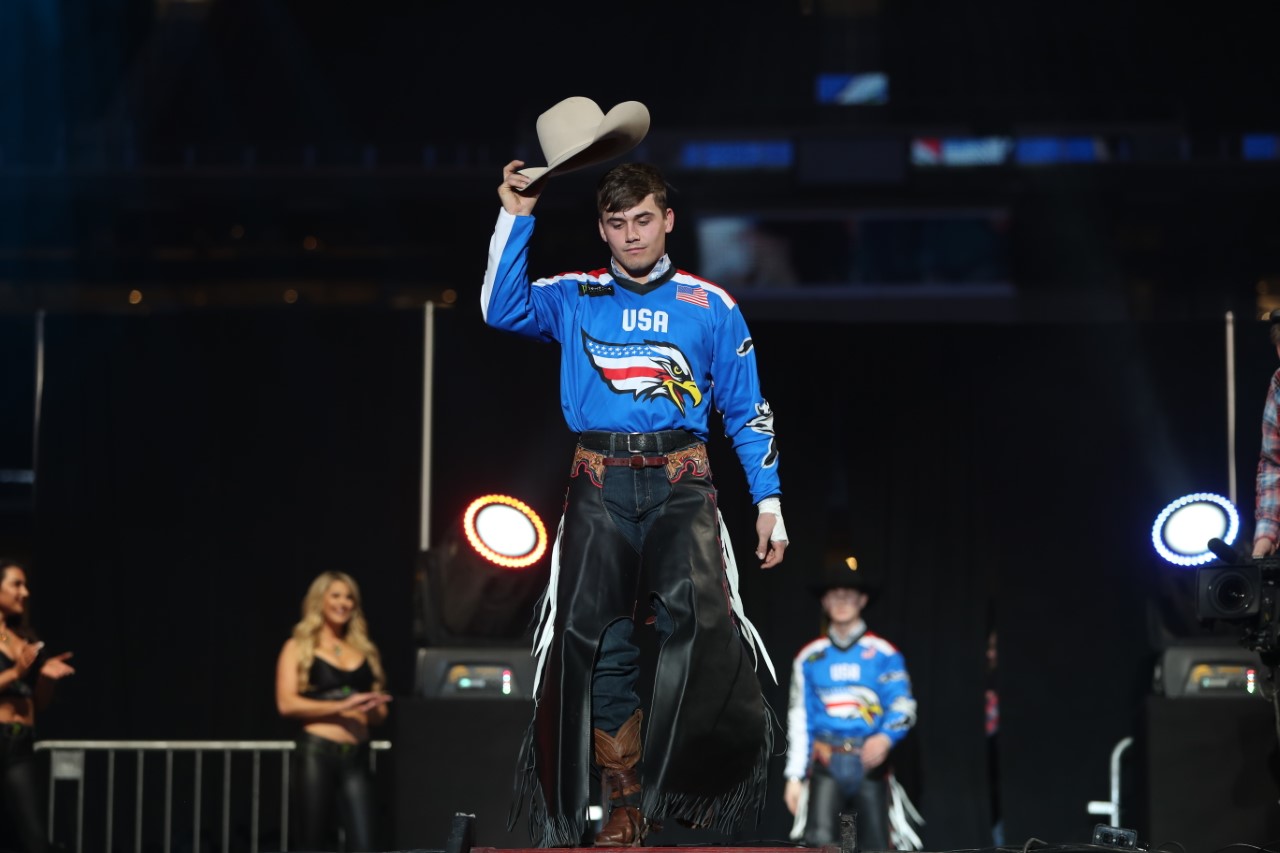 FORT WORTH, Texas (March 4, 2022) – Ahead of the 2022 PBR (Professional Bull Riders) Global Cup USA, presented by Monster Energy, at AT&T Stadium, the PBR today announced roster changes and the six riders who have been anointed team captains for the international bull riding spectacle on March 5 in Arlington, Texas.

The fifth edition of the PBR Global Cup, the only nation vs. nation bull riding competition, will make its third stop at AT&T Stadium in Arlington, Texas on March 5, 2022. The team tournament debuted in Edmonton, Alberta, in November 2017, visited Sydney, Australia, in June 2018, and made subsequent stops in Arlington in February 2019 and 2020.

The 2022 PBR Global Cup USA will feature six teams representing Australia, Brasil, Canada, Mexico, and the United States. For their home-nation advantage, the USA delegation will field two squads via the Eagles and all Native American Wolves.

Those teams with roster changes are:

Along with roster changes, the PBR today announced those riders who will be team captains.  Those riders are:

Action for the 2022 PBR Global Cup USA, presented by Monster Energy, gets underway on Saturday, March 5 at 5:45 p.m. CST in Arlington, Texas, at AT&T Stadium.

Adding to the unprecedented weekend, via a landmark partnership between PBR and Teton Ridge, following the 2022 PBR Global Cup USA, presented by Monster Energy, The American Rodeo will take over the home of the NFL’s Dallas Cowboys on Sunday, March 6 starting at 12:00 p.m. CST.

For fans wanting to make this one-of-a-kind weekend even more memorable, VIP tickets are available for both the 2022 PBR Global Cup USA, presented by Monster Energy, and The American Rodeo. Guests can enjoy premium seating closest to the action, question-and-answer presentations, behind-the-scenes-tours and much more. For more information or to purchase VIP ticketsand premium experiences, eventgoers can visit SeatGeek.com.