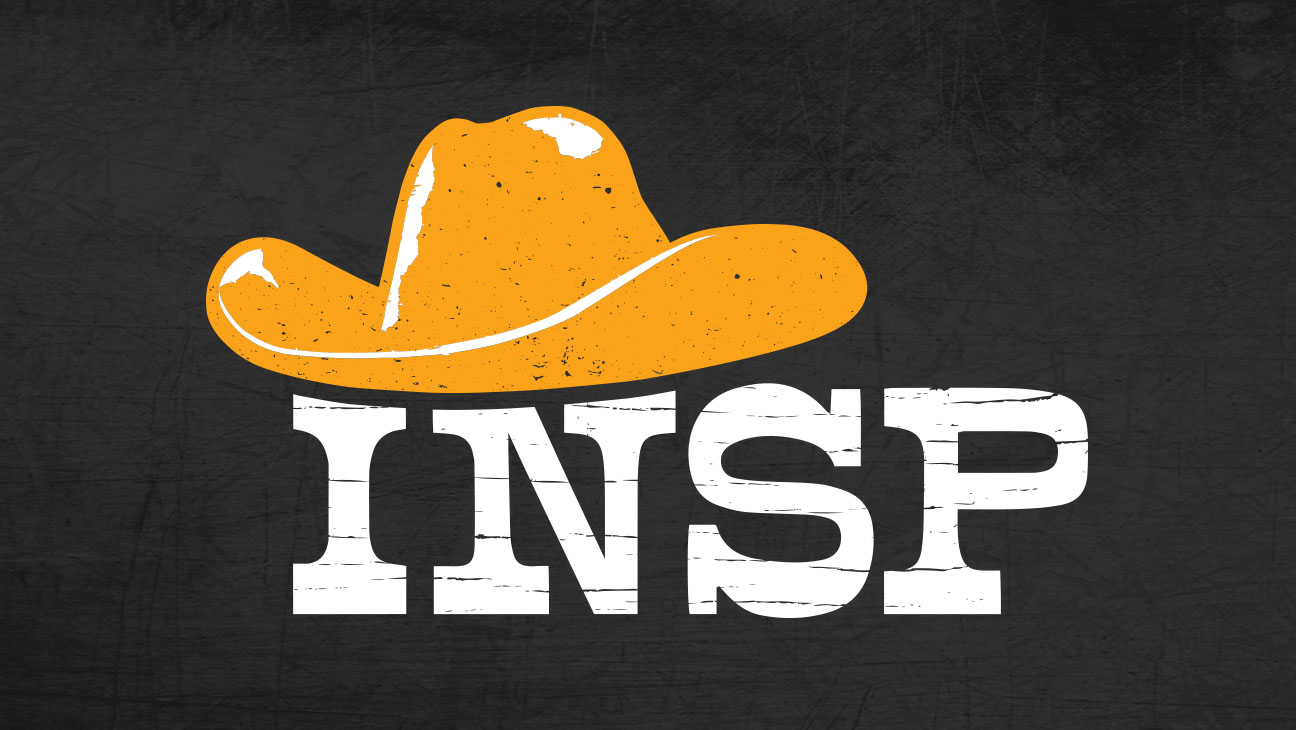 “INSP averaged 0.286 24/7 HH rating for the month of February. That was just one of many new records during the month,” said Ardizzone. “Other records included a household commercial content rating of 0.328.  In particular, we were extremely pleased by the strong response to the debut of our new original series, ‘Into the Wild Frontier’, and to our one-hour special, ‘Freedom on the Range.’”

Ardizzone noted that INSP’s year-over-year ratings in 2021 increased for the seventh straight year. INSP is the only network with this record of consistent growth. He added, “as another demonstration of our consistency, for 57 consecutive weeks INSP has ranked in the top 10 among all Nielsen-measured networks in live, 24-hour C3 ratings.”

Ratings also have been strong for prime-time, peaking for the week of February 14 when INSP ranked 4th in prime-time ratings (people 2+).  Ardizzone further noted: “INSP’s growth continues to be in sharp contrast to the trend in the industry. Audiences have declined for most other networks, including many high-visibility networks, but INSP’s ratings keep increasing month after month.”

INSP To Air Special On The West’s Most Famous Animal