BYRNA SIGNS COASTAL FARM AND RANCH, A 20 STORE CHAIN BASED IN THE PACIFIC NORTHWEST

FarmSense Wins $2.2 Million in SBIR Funding for Development of Biosecurity Measures Against Native and Invasive Pests 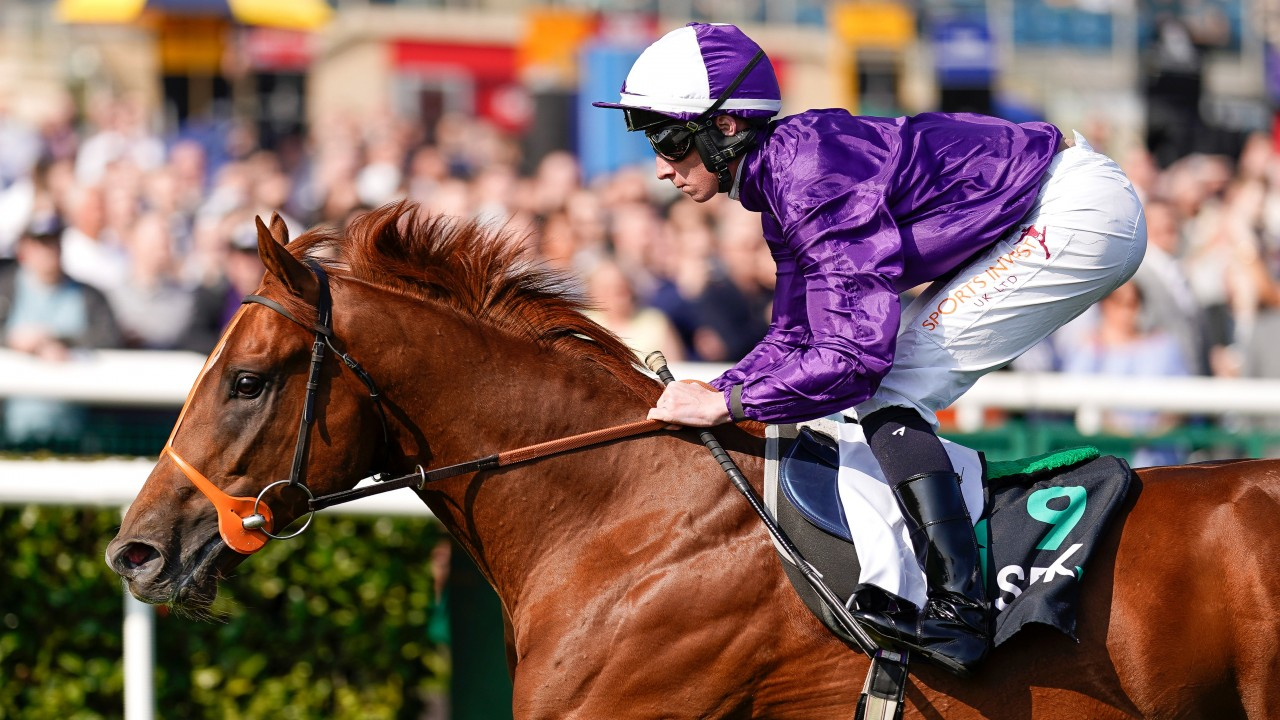 Pasadena, CA, January 05, 2023 –(PR.com)– Just because horse racing is limited to people willing to put a lot of wealth behind it (https://horseracingsense.com/is-sport-horse-racing-dying-industry/), doesn’t mean there’s no space for a web3 project. In fact, many have discussed the possibility of applying blockchain technology to secure the horse racing industry.

As ownership legislation is hard to establish in the web3 world, a few NFT projects chose a different route. Without actually owning a horse, users of certain NFT projects are enabled to join IRL jockey clubs and private boxes in racecourses. How do they achieve this?

Today, Richard Coughlan, an OG member of Omnihorse, shared his view upon this NFT project asset-backed by real-world racehorses. From a traditional point of view, Richard pointed out the problems horse racing is facing today, and potential solutions to fix it.

Before getting his hands on NFTs, Richard had worked for Betfair, ToteSport & Sporting Data, as well as a couple of betting syndicates. As an NFT user with a horse racing background, Richard sees the barrier between horse racing group and NFT group. “Web3 and the blockchain means a change in what we know in our daily lives right now, but people are resistant to change.”

Most racing, especially in the UK where Richard is from, is very much an older generation sport. “I believe that linking web3 with horse racing will allow a younger audience to get involved in the sport,” said Richard.

Throughout horse racing history, ownership has played a huge part in the racing industry, especially for syndicates with segmented ownership. “However, many small owners end up with shares not fair, information not clear, votes not transparent and ownership hard to transfer.”

Richard’s NFT interest falls on the linkage of the utility of an NFT to real world true ownership of racehorses.

In Richard’s view, blockchain is potentially a perfect way to set up these syndicates. “DAO opportunity for voting, transparency of ownership percentages and the chance to sell NFTs and transfer ownership if one no longer wants it,” said Richard, “Traditional syndicates, although well managed, are not regulated and the smaller owner does not receive their fair share of any of the potential rewards if a horse does well, especially for the costs involved.”

In the early 2000s, Kia Joorabchian, well-known figure in UK horse racing and owner of Amo Racing, top tier horse racing facility in the UK, developed a concept which somewhat relates to the way that the NFT works today, which is purchasing the rights of soccer players. To further improve the experience of horse racing enthusiasts in web3 space, in 2022, Kia and his team developed Omnihorse, an asset-backed NFT project that offers owner-like experience to users.

The relation between Amo Racing and Omnihorse is based on IP usage of Amo-owned racehorses. With IP rights licensed exclusively by Amo Racing, Omnihorse is able to make NFTs, to form jockey clubs and to create other web3 assets, enabling users to enjoy horse owner-like experience.

As an OG member, Richard praised Omnihorse highly on the linkage between its NFT holders and the racehorses. “This is a courageous step to reshape the horse racing industry.”

With the latest horsepower mining program, users can expect token incentives as these horses win races in real life. “People in Omnihorse Discord Channel are generally positive. Omnihorse knows how to interact with users and incentivize them properly, like Amo Racing used to do in the past two decades. This is rare given that now is a crypto winter everyone suffers.”

As an NFT enthusiast, Richard is optimistic about racehorse related NFT projects. “Projects like Omnihorse are even rarer as they require a team with both horse racing knowledge and NFT background, but they manage the team so well that users hardly complain about anything.”

In a time where horse racing is struggling with an image crisis, and therefore dwindling interest, it’s exciting to see people with their ongoing web3 projects related to horse racing, potentially bringing back eyeballs onto this once thrilling and prestigious sport.