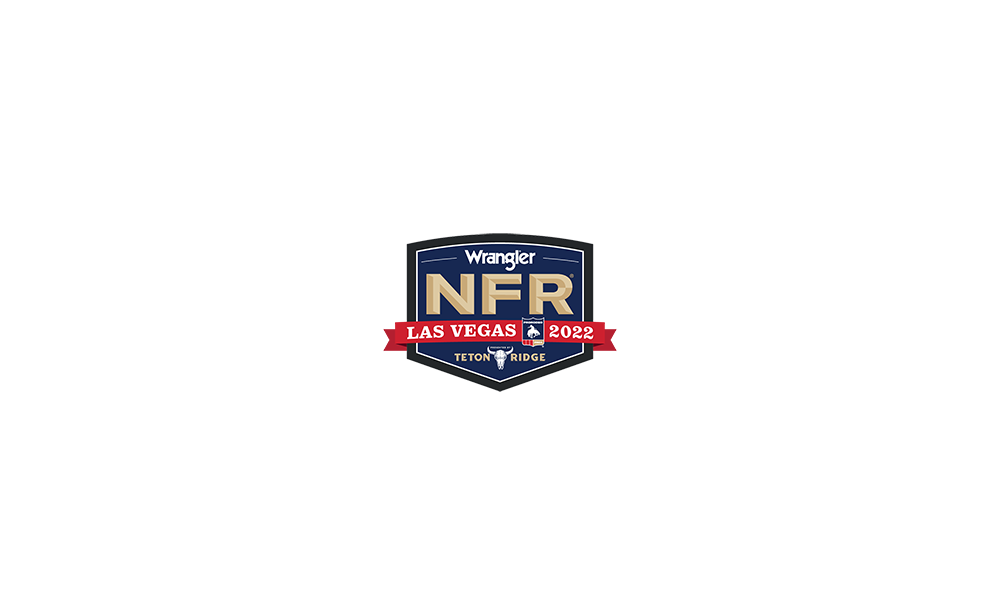 The in-arena schedule for the icons is as follows:

“Las Vegas Events is committed to honoring the history and legacy of the Wrangler National Finals Rodeo in Las Vegas,”

“Las Vegas Events is committed to honoring the history and legacy of the Wrangler National Finals Rodeo in Las Vegas,” says LVE President, Pat Christenson. “Since 1985, Las Vegas has crowned more than 320 World Champions. Winning one World title makes a career. Winning more than nine is iconic. The history and legacy of the Wrangler NFR is driven by its great champions. This year we will begin to honor the most decorated contestants of the past 36 years, both in arena and at the luncheon in their honor.”

For each icon, LVE will develop a promotional campaign to promote the three legends and build a daily activation calendar to build anticipation for the ceremony inside the Thomas & Mack Center that evening.

In addition to the ceremony raising their banners to the rafters during the first three performances, several events are planned for the Icons. They will appear at The Cowboy Channel Cowboy Christmas on The Cowboy Channel. The Inaugural Vegas NFR Icons Tribute Luncheon is set for Thursday, Dec. 1 at the Virgin Hotel where all three will go three on two with hosts Butch Knowles and Jeff Medders. The two announcers are icons themselves as they have been the broadcast team for the NFR for more than 30 years. This is sure to be one of the hottest tickets at this year’s NFR.

For more details on programming and the Vegas NFR Icons Tribute Luncheon, please go to NFRexperience.com/VegasNFRIcons.

Brazile is simply one of the greatest cowboys in ProRodeo history. He has won 26 world titles, including 14 All-Around. In 2010, he completed the second Triple Crown in four years, winning the all-around along with those for tie-down roping and team roping (header). His overall winnings of more than $7 million is unsurpassed in rodeo history. In 2022, he was inducted into the ProRodeo Hall of Fame.

“I first saw the Thomas & Mack Center as a senior in high school and back then I would have never imagined a banner with my name being hung in a venue with so much history and it is just awesome,”

“I first saw the Thomas & Mack Center as a senior in high school and back then I would have never imagined a banner with my name being hung in a venue with so much history and it is just awesome,” Brazile says. “And it is great company with Charmayne and Ty. It is difficult to find a close second to her in barrel racing. As for Ty, he is a hero that I looked up to during my whole career.”

James grew up in Clayton, N.M., ironically the home of the very first barrel racing National Finals Rodeo. Her historic career was set in motion in 1982 when a bay gelding, Gills Bay Boy “Scamper,” found a home in James’ barn after paying just $1,200. Together they became the most iconic duo in the equine industry, dominating the barrel racing ranks from 1984 until his retirement in 1993. James won the first of 10 world titles at the age of just 14 in 1984. The following year, she and Scamper would make an historic run on Friday the 13th, winning the round despite breaking the bridle during the ride.

Later, James became the first WPRA member to wear the coveted No. 1 NFR back number in 1987 and became the first barrel racer to surpass $1 million in career earnings. James and Scamper won the NFR average title six times (1984, 1986-87, 1989-90 and 1993). James added a cherry on top of her illustrious career winning her 11th WPRA world title and seventh NFR average title aboard Cruiser in 2002.

“This is tremendous recognition, and I am so appreciative to be honored along with Trevor and Ty,”

“This is tremendous recognition, and I am so appreciative to be honored along with Trevor and Ty,” James says. “That is a real treat to share this with them because they are my buddies.”

He joined the PRCA at the age of 18 and never looked back. He went on to win the World All-Around Title seven times (1989-94, 1998). The dominant cowboy of his era, Murray is recognized by his peers as one of the great all-around champions. A true crossover star, Murray has appeared in numerous commercials, television programs and appeared on Dancing with the Stars in 2009, placing fourth in the competition.

I’m very honored and glad to be recognized with two very dear and longtime friends of mine,”

“I’m very honored and glad to be recognized with two very dear and longtime friends of mine,” Murray says. “I admire pretty much everything about Trevor and I think he is the greatest timed-hand that has ever lived. I also think he is a great husband, plus he is a humble guy.” Murray continued, “When it comes to Charmayne, nobody has ever come close to what she was able to do in the arena. And, her horse, Scamper, was a tough, renegade horse, but she was able to turn him into the best barrel race horse of all time.”