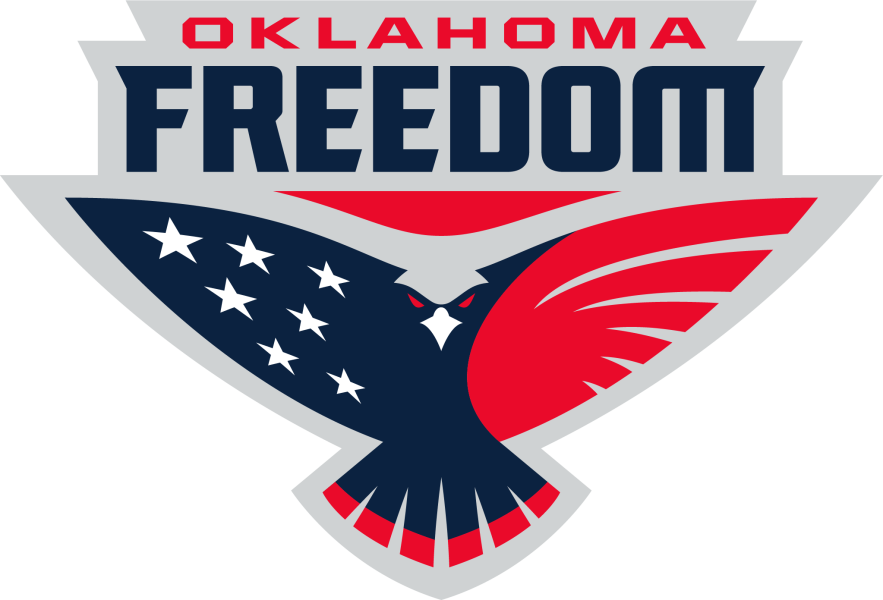 RIDGEDALE, Mo. – For the first time in league history, the PBR (Professional Bull Riders) Team Series debuted in Ridgedale, Missouri for Thunder Days. Riding the momentum of a 164.25-89.25 victory over the Kansas City Outlaws last weekend at Freedom Fest in Oklahoma City, the Missouri Thunder (10-10) headed home to perform in front of an outdoor crowd in the rolling hills of the Ozarks at Thunder Ridge Nature Arena.

Beginning their homestand against the No. 1 Carolina Cowboys (13-7), the Thunder were unable to use home field advantage to secure a win. Adriano Salgado (Batatais, Brazil) put up a big ride early in the game but that was the only qualified ride of the night for the Thunder, and they lost to the confident Carolina Cowboys 246.5-88.75.

The Thunder slipped to 10-10 this season as they prepare to play the Nashville Stampede (5-14-1) when the PBR Team Series three-day event continues Saturday evening at the beautiful Thunder Ridge Nature Arena.

The Kansas City Outlaws began the opening night PBR Thunder Days with a one-ride upset win against the Austin Gamblers, 177.25-88.5.

In game two of Friday evening, the red-hot Oklahoma Freedom edged out the Nashville Stampede with a three-point victory, 178.5-175.5, the team’s eighth consecutive win.

The Texas Rattlers made the best of one big ride to upset the Arizona Ridge Riders, 89-87.75

PBR Thunder Days continue Saturday, Sept. 24 at 6:45 p.m. CT. Tickets are still available and can be purchased online at Ticketmaster.com and PBR.com, at the Thunder Ridge Nature Arena box office, or by calling PBR customer service at 1-800-732-1727.

Here are the current Team standings for the Ridgedale PBR Team Series event after the opening day of competition for PBR Thunder Days:

Here are the current Team standings for the regular season after the opening day of competition for PBR Thunder Days in Ridgedale, Missouri.

Here are the game matchups for the second day of action for PBR Thunder Days on Saturday, September 24:

The PBR Team Series is an elite new league that features the world’s top bull riders competing on teams in five-on-five bull riding games during an 11-event season beginning in July and culminating in a team championship at T-Mobile Arena in Las Vegas November 4-6.  During the 2022 season, each of the eight teams representing teams in Austin, TX; Fort Worth, TX; Glendale, AZ; Kansas City, MO; Nashville, TN; Oklahoma City, OK; Ridgedale, MO; and Winston-Salem, NC will host a three-day homestand.  There will also be neutral site games in Cheyenne, WY and Anaheim, CA. To determine team rosters, the league held a rider draft on May 23 prior to start of the 2022 season among any bull riders who have declared for the draft during a league eligibility window. The PBR Team Series builds on the existing structure of professional bull riding with the same basic rules for judging and scoring qualified 8-second bull rides. Events will be staged in a tournament-style format with all teams competing in head-to-head matchups against a different opponent each day. Each game will feature five riders per team squaring off against another team. Full team rosters will be comprised of seven riders on the core roster and three practice squad members. The team with the highest aggregate score of qualified rides among its riders will be declared the winner of each game. The event winner will be the team with the most game wins across an event, with a special bonus round designed as a tiebreaker to determine final event standings. All PBR Team Series events will be carried on either the CBS Television Network, streaming live on Paramount+, CBS Sports Network, or RidePass on Pluto TV.