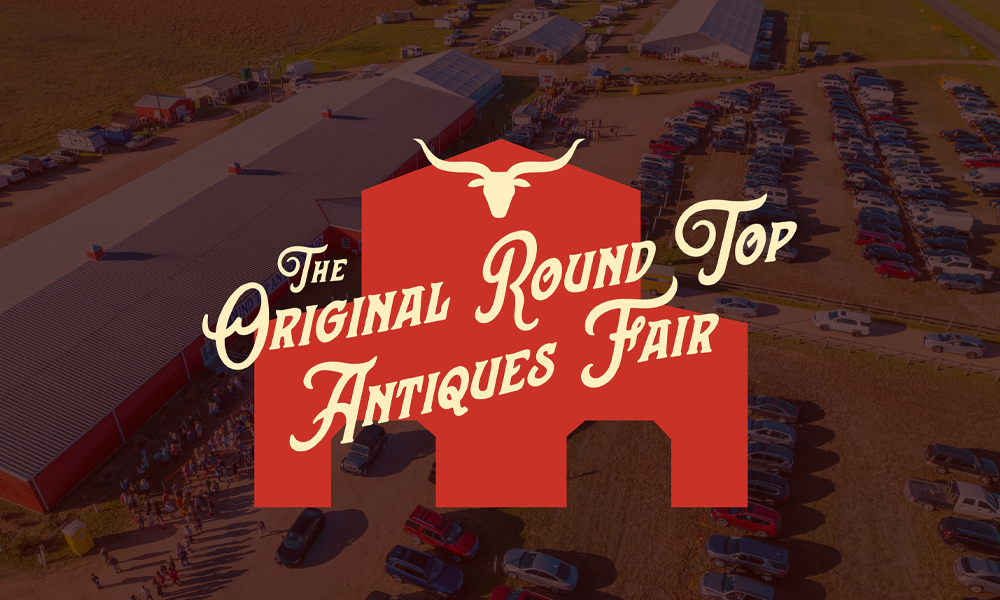 HOUSTON, TX – July 20th, 2022 – The Original Round Top Antiques Fair, the show that
started it all over 50 years ago, has been acquired by real estate developer, Paul Layne. The
historic fair along with the Big Red Barn, the event center where the fair takes place, will be
operated by the same brother & sister team that revamped the nearby antiques venue, Blue Hills.

“We’ve seen a tremendous amount of growth in the market,”

“We’ve seen a tremendous amount of growth in the market,” said Paul Layne, former CEO of the Howard Hughes Corporation, “The Big Red Barn fits perfectly with our family’s expansion plans in Round Top.”

After acquiring Blue Hills in 2018, brother and sister, Corey Layne and Stephanie Layne Disney,
improved and rebranded the venue while also adding over 40,000 square feet of additional
shopping space. Since then, Blue Hills has increased attendance by an impressive 39%, while the average Round Top venue has grown by 16%. (Source: Placer.ai)

“We’ve had a lot of success since taking over Blue Hills and are excited to implement similar strategies for the Original Round Top Antiques Fair,”

Started by the late Emma Lee Turney in 1968, the original fair has now transformed into one of
the largest antique festivals in the country that includes nearly 100 independently-run venues
stretching over 11 miles along Texas State Highway 237. Twice a year, every spring and fall, the
small town of Round Top swells from a population of 90 to a few hundred thousand during “The Show”, as regulars now call it. Visitors travel from all over the country to shop the unique Texas event in which antiques, art, and home decor are beautifully displayed in barns and tents set up in hay fields.

“We are honored to have the opportunity to build upon what Emma Lee Turney created over fifty years ago with the original fair, the Big Red Barn is the iconic venue that serves as the gateway to Round Top.”