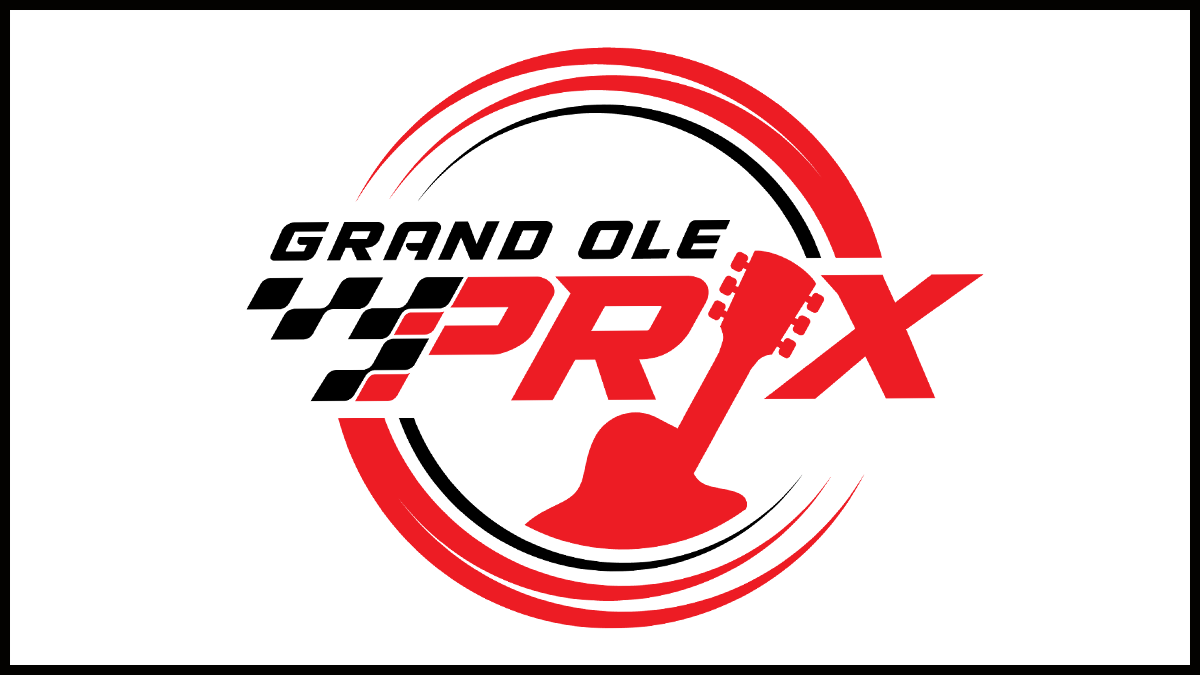 NASHVILLE, Tenn. (June 1, 2022) – The Big Machine Music City Grand Prix and Grand Ole Opry will partner for a second consecutive year on the three-day festival of racing and music that will be held Aug. 5-7 at the Nissan Stadium campus in downtown Nashville.

The partnership will be highlighted by a live 90-minute Sunday, Aug. 7 performance of the legendary Grand Ole Opry show from the ZYN Main Stage on campus beginning at 5:45 p.m. CT. The lineup for the special show titled Grand Ole Prix will feature multiple performers and be announced in the coming weeks. Last year’s performance featured The Oak Ridge Boys, Callista Clark, Danielle Bradbery, Riley Green and Justin Moore.

“We are more than ready for another round of Grand Ole Prix,”

“We are more than ready for another round of Grand Ole Prix,” said Dan Rogers, Opry Executive Producer. “While it’s been rare for the Opry to take trips outside Nashville for performances in iconic venues such as New York City’s Carnegie Hall and Washington, DC’s Kennedy Center for the Performing Arts, it’s also quite uncommon for the show to step outside its permanent home for an outdoor performance in downtown Music City. We’re all looking forward to announcing a great show line-up and then to playing for hometown fans as well as guests from around the world in August.”

The Grand Ole Prix performance will culminate a three-night concert series on the Nissan Stadium campus in association with the Big Machine Music City Grand Prix. Superstar Tim McGraw was recently announced as the featured performer for Saturday, Aug. 6, of the concert series.

“We are excited to be extending our partnership with the Grand Ole Opry,” Big Machine Music City Grand Prix CEO Matt Crews said. “Last year’s INDYCAR post-race Opry performance was truly one of the weekend’s high points. We look forward to growing on that with music and additional promotions this year. The Opry is an iconic experience and the ability to bring that to our Big Machine Music City Grand Prix fans is very special.”

Three-day tickets and premium packages that are currently on sale provide admission to all on-track activities featuring the NTT INDYCAR SERIES and all three concerts. Three-day tickets begin as low as $129 for general admission and $209 and $219 for reserved grandstand. Visit www.musiccitygp.com/tickets for more information or to purchase now.

About the Grand Ole Opry: Opry presents the best in country music live every week from Nashville, Tenn.  The Opry can be heard at opry.com and wsmonline.com, Opry and WSM mobile apps, SiriusXM, and its flagship home, 650 AM-WSM, with Saturday night shows seen on the Circle Network. The Grand Ole Opry is owned by Ryman Hospitality Properties (NYSE: RHP).  For more information, visit opry.com.