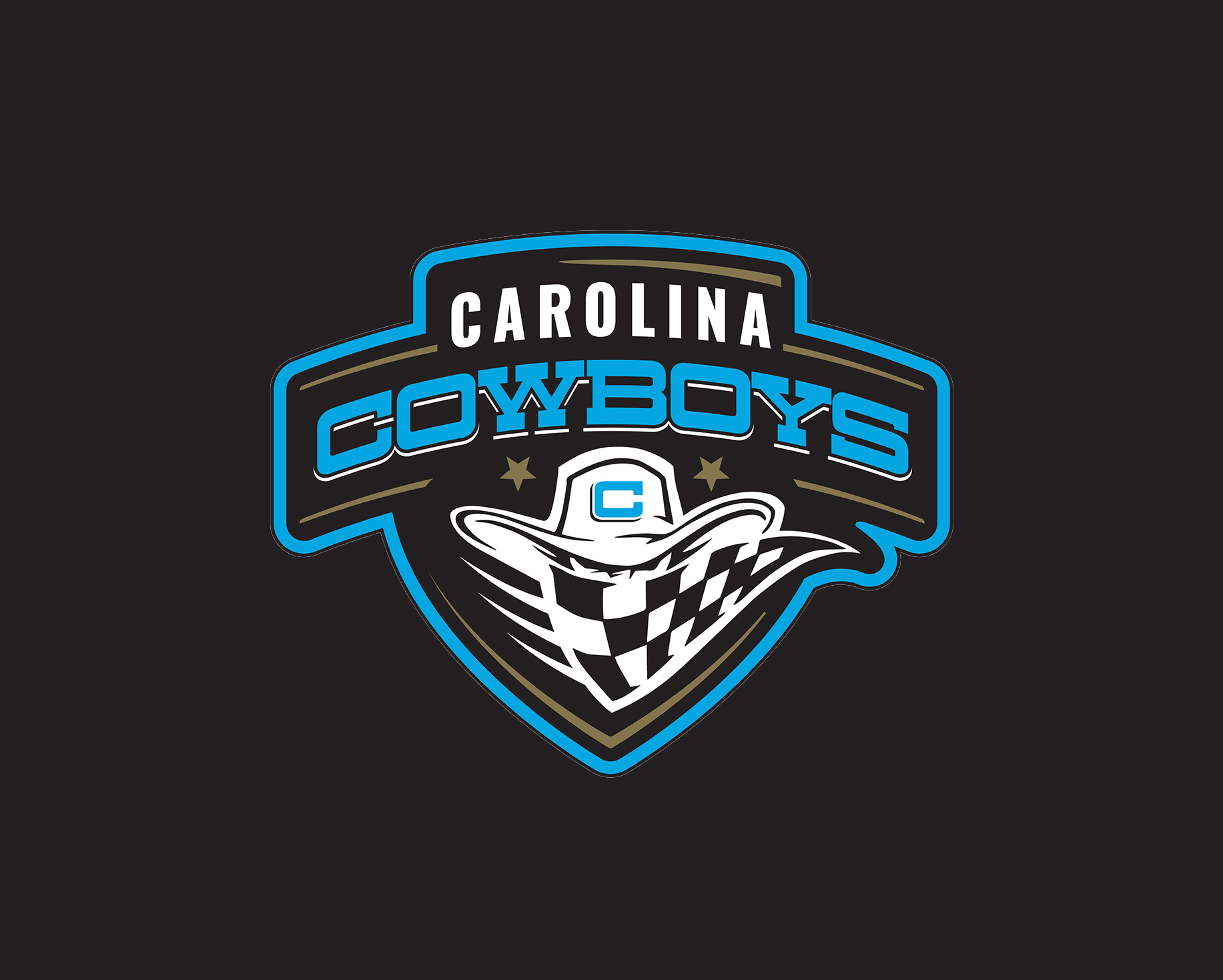 The supplemental draft held today was comprised of riders declaring availability for fewer than 10 regular-season events (but no less than five regular-season events), helping teams fill seven protected roster positions. Today’s draft follows an initial five-round draft teams had participated in on May 23 to begin filling their core rosters.

Since making his rookie debut on the premier series in 2015, Davis has been a force. In 2015, after changing his diet and lifestyle after being called “fat” by a bull riding legend, Davis dropped 25 pounds in two months, markedly improved his riding percentage in the second half, and capped the year by becoming just the fourth rookie in history to win the PBR World Finals.

In 2016, despite breaking his collarbone late in the season, Davis returned to action in less than two weeks to finish a triumphant sophomore campaign, winning the year’s PBR World Championship after an intense three-way battle with J.B. Mauney and Kaique Pacheco.

In 2022, despite a strong start to the year, including three consecutive Top 15 finishes on the elite Unleash The Beast, Davis sustained a shoulder injury that required surgery, and relegated him to the sidelines for the remainder of the season. Davis, however, remained on top of the competition, joining fans weekly as a commentator for the PBR broadcasts on RIDEPASS on PlutoTV and CBS Sports Network.

He will continue his recovery, and as the Carolina Cowboys No. 1 supplemental pick, join the new team once he is cleared for competition.

The Carolina Cowboys will host its inaugural homestand on Sept. 9-11 at LJVM Coliseum, the seventh event of an 11-event PBR Team Series season that begins in late July.

The Carolina Cowboys are operated by Richard Childress Racing with 2018 Daytona 500 Champion Austin Dillon serving as General Manager. Dillon, who drives the iconic No. 3 Chevrolet, and is currently amid his ninth year of competition in the NASCAR Cup Series. A former champion in the NASCAR Xfinity Series (2013) and NASCAR Truck Series (2011), Dillon is a 19-time winner in NASCAR’s top-three touring series.

Bull riding legend, PBR co-founder and North Carolina’s own Jerome Davis will lead the Carolina Cowboys in their inaugural season as head coach. Both a PRCA World Champion bull rider and member of the prestigious PBR Ring of Honor, Davis was paralyzed from the chest down in 1998 after being thrown from a bull. Despite his riding career coming to an end, Davis remained in the industry growing Davis Rodeo Ranch, based in Archdale, into one of the PBR’s top stock companies alongside his wife Tiffany, who will join the team’s front office as Assistant General Manager.

Tickets for the event are on sale now, and start at $20, taxes and fees not included. Tickets can be purchased online at Ticketmaster.com and PBR.com, at the LJVM Coliseum Box Office, or by calling PBR customer service at 1-800-732-1727

About the Carolina Cowboys:

The Carolina Cowboys are based in LVJM Coliseum in Winston-Salem, N.C., where the team will hold its inaugural Cowboys Days homestand on September 9-11, 2022, the seventh event of the 10-event 2022 PBR Team Series regular season. The Cowboys are coached by PBR co-founder Jerome Davis. Under the leadership of General Manager Austin Dillon, the 2018 Daytona 500 Champion, the team is operated by Richard Childress Racing.  From a one-man team in 1969, Richard Childress has grown RCR into one of the most-respected organizations in NASCAR, with nearly 400 team members supporting full-time operations in the NASCAR Cup Series and NASCAR Xfinity Series. As a car owner, Childress, who was inducted into the NASCAR Hall of Fame in 2017, has earned more than 200 victories in NASCAR’s top-three national series, 16 championships, three Daytona 500 championships and three Brickyard 400 championships. Away from the track, Childress is a businessman, philanthropist and conservationist – he loves wine, the outdoors, supporting the military, and investing in America’s youth. Childress’ properties include the award-winning Childress Vineyards. He sits on the board of directors of Growth Energy and holds an honorary doctorate degree from the University of Northwestern Ohio.