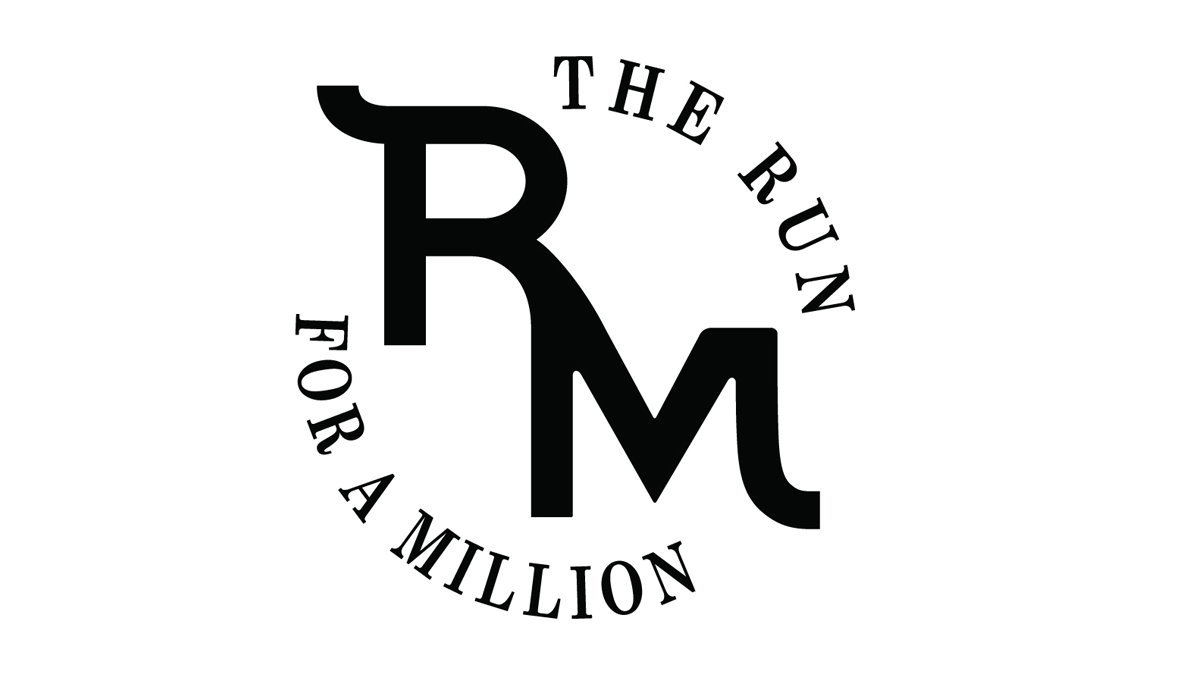 Las Vegas – April 15, 2022 – The Run For A Million (TRFAM) may be reining’s richest event, but after the success of last year’s $150,000 Cow Horse Challenge, held during TRFAM, it’s clear fans want to see even more of the Western way of life. This year, TRFAM will host the $25,000 Cowboy Invitational, allowing cowboys from some of the country’s most historic ranches to show off their horsemanship skills.

Eleven ranches have been invited to each send a cowboy to compete in the Cowboy Invitational. Some of the ranches chosen are American Quarter Horse Association Best Remuda Award winners, meaning they not only have significant livestock operations, but also prominent horse breeding programs. Many of the ranches are also involved in National Reined Cow Horse Association (NRCHA) competition.

“Last year was a great test to see how the cow horse would complement The Run For A Million event, and I think it proved to be a real fan favorite,”

“Last year was a great test to see how the cow horse would complement The Run For A Million event, and I think it proved to be a real fan favorite,” said Anna Morrison, Executive Director of the NRCHA. “To add on the Cowboy Invitational, which highlights how connected cow horse is to training traditions that are so important for ranch work and ranch life, is incredibly meaningful.”

The Cowboy Invitational will follow the NRCHA’s cowboy class format, designed for working ranch cowboys that are wanting to venture into the competitive arena. Competitors will complete a reining and cow work run, then return to the arena for a modified steer stopping run.

Thanks to inaugural sponsor XIT Ranch, these competitors will have a chance at $25,000 in prize money. With its long history rooted in ranching and the Western lifestyle, XIT Ranch’s owner Drew Knowles stepped up to sponsor what he thought was a good fit for their operation.

“When I was looking [the cowboy invitational] this year, I noticed there wasn’t any money allocated for the cowboys, so I called up Taylor Sheridan [Producer] and said, “We’d love to give the cowboys something to compete for, “

“For us, with the preservation of the American Cowboy and the traditions and horsemanship, it’s really a natural extension of what we believe in and what we’re all about.”

Founded in 1885 in the Texas Panhandle, the XIT Ranch at its peak spanned over three million acres and was once considered the largest cattle ranch in the world. Knowles, who is the third-great-grandson of one of its original owners, operates the current XIT Ranch out of La Veta, Colorado. The ranch is involved in the NRCHA as owners, breeders and sponsors.

“For The Run For A Million to have reining and cow horse, and now the Cowboy Invitational, it just speaks volumes to the resurgence in the Western way of life and the global interest of Western Sports,”

The 11 invited ranches are:

The 2022 TRFAM will be held Aug. 17-20 at the South Point Arena in Las Vegas. Prior to the competition, the Cowboy Invitational ranches will be invited to participate in a cowboy clinic at the 6666 Ranch in June to help their cowboys get ready for the big stage in Las Vegas.

To find TRFAM’s schedule or purchase tickets, go to www.trfam.com. To learn more about the reined cow horse sport, visit the NRCHA’s website. For more information about XIT Ranch, visit their website.