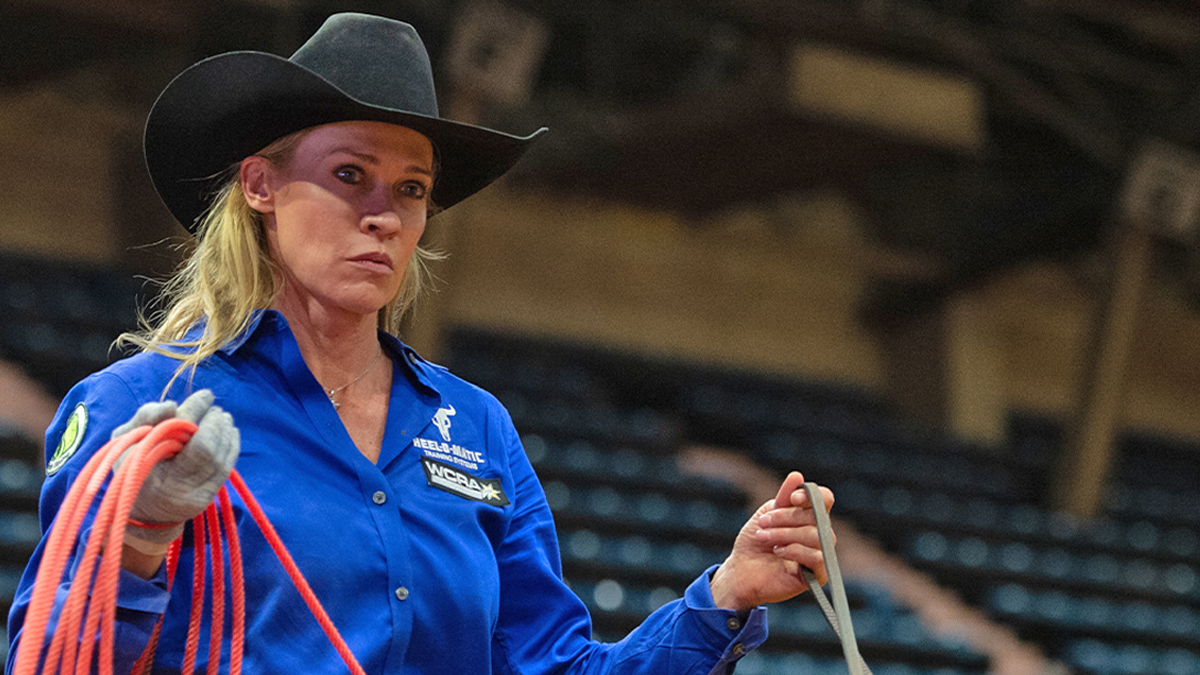 FORT WORTH, Texas – As the action got underway for the first-ever Women’s Rodeo World Championship (WRWC) in Fort Worth, Texas, Monday evening at Cowtown Coliseum, heated races for the world championship titles began to unfurl.

In barrel racing, 16-year-old London Gorham (Cortulla, Texas) was first to run and set the bar high at an impressive 13.579 seconds. Gorham, who came into the world championship event on top of the WRWC points leaderboard, beat out the remaining 25 pro barrel racers as Jana Guthrie (Canton, Texas) delivered the top time of the challengers courtesy of her 13.585-second effort.

The Top 12 from each discipline (challenger and pro) advanced to Tuesday’s second qualifying round where they will compete for a position in Wednesday’s Showdown Round. For a complete list of advancement and results, click here.

Tickets for the Triple Crown of Rodeo Round are still available and start at $20. They can be purchased at the Cowtown Coliseum Box Office, or online at cowtowncoliseum.com.

The WRWC is the largest annual purse for a women’s rodeo event and will payout more than $750,000 in 2021 while crowning World Champions in the Women’s Rodeo disciplines; Team Roping, Breakaway Roping and Barrel Racing. An all-around champion will also be crowned. WRWC is a culmination of a year-long race of women’s rodeo events worldwide. Athletes qualify for the WRWC by earning points and leaderboard positions using the VRQ (Virtual Rodeo Qualifier). The championship event will take place at the historic Cowtown Coliseum May 16-18.