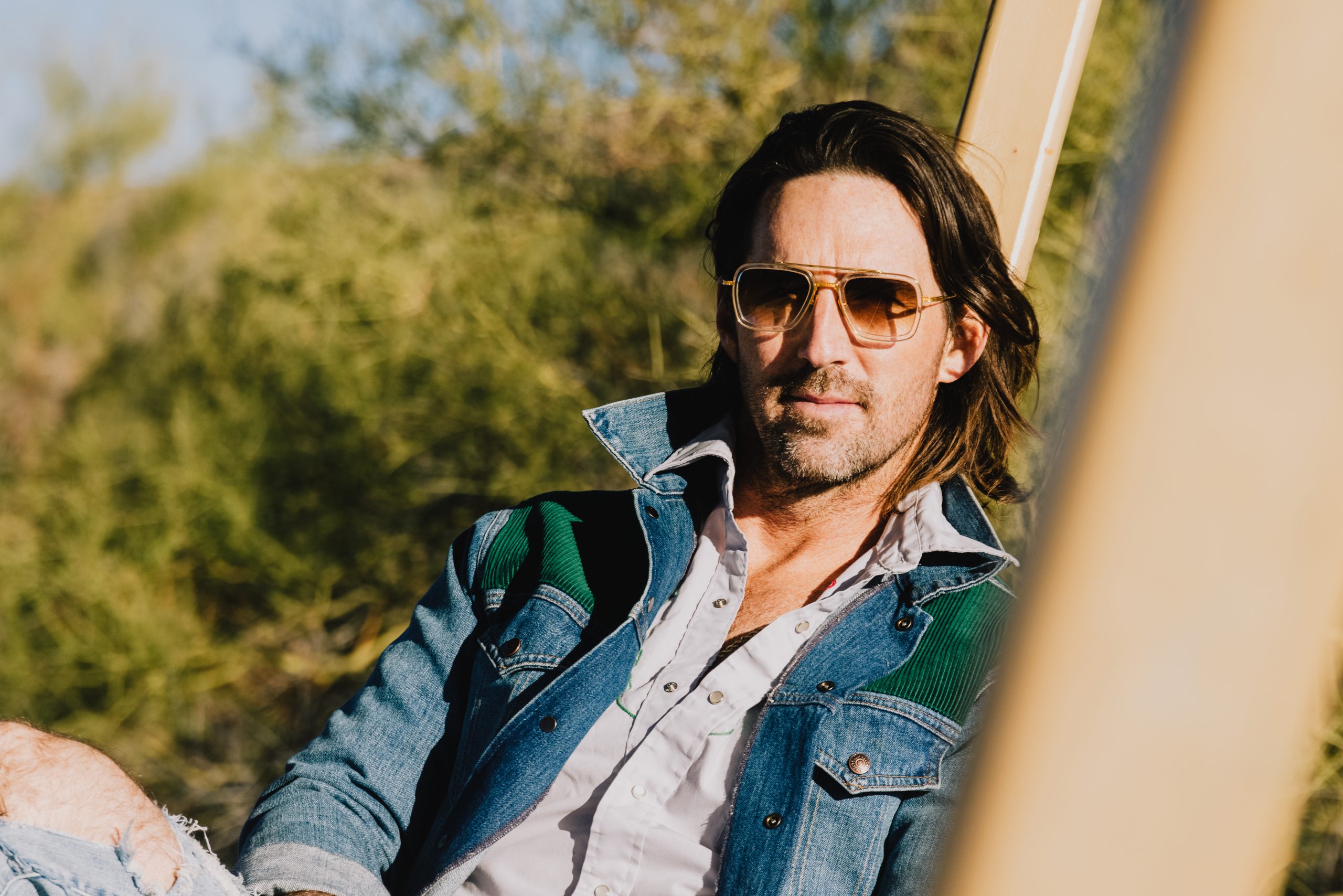 The unique trek tacks on more nationwide stops, including a night close to home at The Caverns in Pelham, Tenn. Last night, the summer and fall-long tour launched to a packed-out crowd at Troy, Ohio’s Hobart Arena. Tonight, Owen will take the stage at Louisville’s Old Forester’s Paristown Hall to help ring in the Kentucky Derby, and will round out the weekend at HSV Amphitheater in Huntsville, Ala.

Tickets for the fall leg of the Up There Down Here Tour are on sale next Friday, May 13 here.

As he hits the open highway with 45 tour dates to go, Owen’s windows-down anthem “Best Thing Since Backroads” gains momentum, climbing inside the Top 15 at country radio this week. Last Friday, the Florida native added to his arsenal of all new music with “1×1,” a song that Billboard calls “a sweet romantic ode with a clever hook” and praises, “as always, Owen’s warm earnest vocal sells it spectacularly.”

UP THERE DOWN HERE FALL TOUR DATES:

Jake Owen ascended to stardom with nine #1 smashes, six top-charting albums and multi-platinum hits, including genre staple “Barefoot Blue Jean Night.” Known for his laid-back style of country, Owen’s latest album, GREETINGS FROM…JAKE (Big Loud Records) delivered three #1 hits – “Made For You,” “Homemade” and “I Was Jack (You Were Diane)” – and Top 5 smash “Down to the Honkytonk.” Praised by Billboard as a “country-grounded odyssey,” GREETINGS FROM…JAKE followed popular album AMERICAN LOVE, which debuted #1 on Billboard‘s Top Country Albums chart. His current single “Best Thing Since Backroads” is Top 15 and climbing at country radio now.

A native of Warner Robins, Georgia, singer/songwriter and Mercury Nashville recording artist Travis Denning celebrated his first No. One and recently certified PLATINUM single with the “shadowy” (Rolling Stone) “After A Few.” Accelerating his ascend from a chart-topping single, the song was taken from his debut EP BEER’S BETTER COLD that debuted in the Top 20 of Billboard’s Country Albums chart. Denning first made waves with the release of his Top 40 debut single “David Ashley Parker From Powder Springs.” Denning has previously headlined his own “Heartbeat Of A Small Town Tour,” toured with Cole Swindell, Dustin Lynch, Alan Jackson, Riley Green and was also just tapped to join Dierks Bentley out on the road this summer. With over 500 million streams worldwide, Denning has been spotlighted for his head-turning sound and was previously selected as one of CRS New Faces, an Opry NextStage recipient and a CMA KixStart Artist, as he makes his mark within the industry. For more information, visit travisdenning.com.

Hailing from Athens, GA, Mackenzie Carpenter is a singer/songwriter whose soulful Country tone was honed by singing in her local church as a kid. She was inspired by her dad to begin writing songs while her two older brothers taught her how to play guitar. Her musical upbringing led her to attend Belmont University in Nashville where she immediately immersed herself into the local songwriting community. Her first cut as a songwriter, “Villain,” landed at No. 1 on the iTunes Country chart. Mackenzie is building a fanbase online and on the road having already opened for Parker McCollum, Craig Campbell, Ryan Hurd, and Conner Smith. She is currently in the studio recording her debut project.