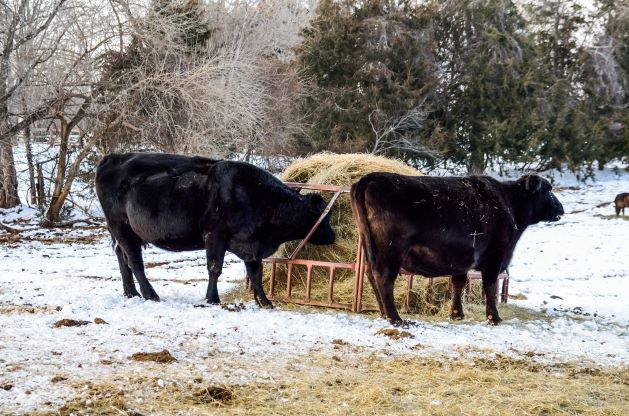 “For nearly seven years, the cattle market has remained structurally and systemically broken. Billions of dollars in equity continues to be extracted from independent cattle producers and the rural communities they support, and that equity continues to be transferred to the coffers of both domestic-based and foreign-based multinational companies.

“We and other cattle groups went to Washington and asked Congress to administer triage to halt the ongoing destruction of our industry as we know it today. We asked Congress to immediately force the dominant packers to begin competing for cattle and give consumers the opportunity to choose where they want their beef produced.

“Publicly available information does not indicate the compromise bill does what we asked. Nevertheless, we will carefully review the final language before passing judgement. We will determine if the bill can immediately restore lost competition to the market, if it can immediately ensure timely market access for all participants, if it treats all independent cattle producers and feeders equally, if it is compatible with our goal to write meaningful rules to implement the Packers and Stockyards Act, and if it truly rebalances the disparate market power between disaggregated cattle producers and the highly concentrated beef packers.

“After we conduct that analysis, we will publicly disclose our findings. Meanwhile, we continue urging Congress to take this crisis seriously and to act fairly and decisively to preserve what’s left of America’s cattle industry.”