Too Early to Endorse Compromised 50/14 Bill 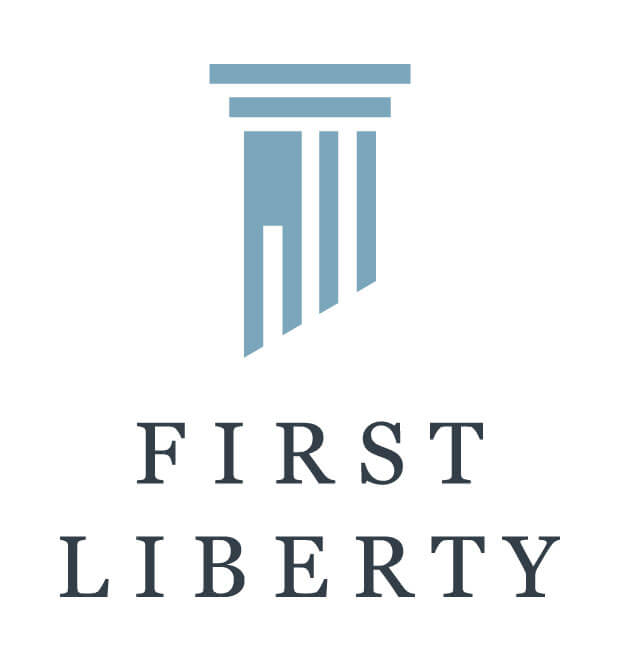 “We don’t live in a dictatorship where a President can issue an edict and take over all the large companies in our nation and the lives of over 84 million Americans.”

“We don’t live in a dictatorship where a President can issue an edict and take over all of the large companies in our nation and the lives of over 84 million Americans,” said Kelly Shackelford, President, CEO, and Chief Counsel for First Liberty Institute.  “The mandate is massively unconstitutional and violates statutory law as well.  We’re pleased that the Fifth Circuit has stopped it from being implemented.”

The court said, “Because the petitions give cause to believe there are grave statutory and constitutional issues with the Mandate, the Mandate is hereby STAYED pending further action by this court.”

Daystar Television Network is an international, faith-based network “dedicated to spreading the Gospel 24 hours a day, seven days a week” and America Family Association is one of the largest pro-family organizations in the country.  Each organization has over 100 employees, making them subject to the new vaccine mandate.

In September, President Biden directed the Occupational Safety and Health Administration (“OSHA”) to promulgate a federal “emergency temporary standard” (ETS) requiring all private businesses with 100 or more employees to ensure that every employee is vaccinated against the COVID-19 virus or presents a negative test result on a weekly basis or face potential fines.  According to federal law, an ETS can be issued only when doing so is “necessary” to protect employees against “grave danger” from exposure to “substances or agents determined to be toxic or physically harmful or from new hazards.”  An ETS is temporary and expires after six months, after which the agency is required to issue a permanent rule that complies with the lengthy regulatory process.

First Liberty Institute is a non-profit public interest law firm and the largest legal organization in the nation dedicated exclusively to defending religious freedom for all Americans.