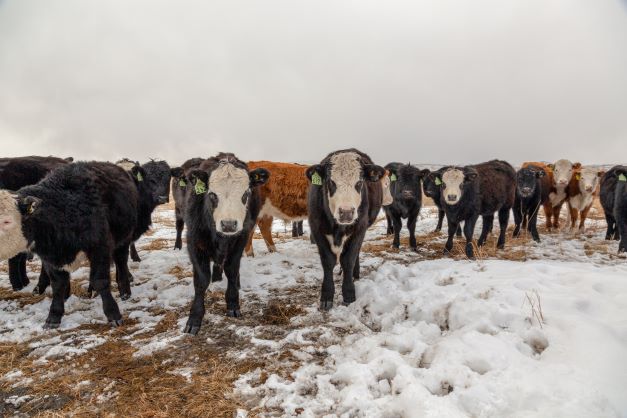 The proposed compromise, the Cattle Market Price Discovery and Transparency Bill (compromise bill), rejects the national approach to improving price discovery required in S.949 and adopts the regional approach with varied minimums contained in S.543. The compromise bill further includes provisions for improving marketplace transparency, including the establishment of a contract library.

R-CALF USA’s three-part memoranda begins with expressing grave concerns regarding the adoption of a regional approach, with varying regional requirements, for increasing the volume of fed cattle required to be purchased by the largest beef packers in the negotiated cash and negotiated grid markets.

The second memorandum nevertheless offers four specific recommendations for modifying the compromise bill’s regional approach to ensure it would not only materially increase the volume of fed cattle transacted in the negotiated cash and negotiated grid markets; but also, alleviate the ongoing restrictions on timely market access that many independent cattle feeders have faced for several years.

The third memorandum offers five specific recommendations for improving the marketplace transparency provisions in the compromise bill by capturing more of the current cattle procurement methods currently in use by the largest beef packers.

R-CALF USA CEO Bill Bullard said it’s too early for cattle producers to endorse the compromise bill. “We likely have one shot and one shot only at this, so let’s get it right. We’ve given the Senate offices the information needed to draft a meaningful bill and will continue working with them to achieve one,” he said.

Bullard said his group’s three-part memoranda will be made public after the compromise bill is finalized.