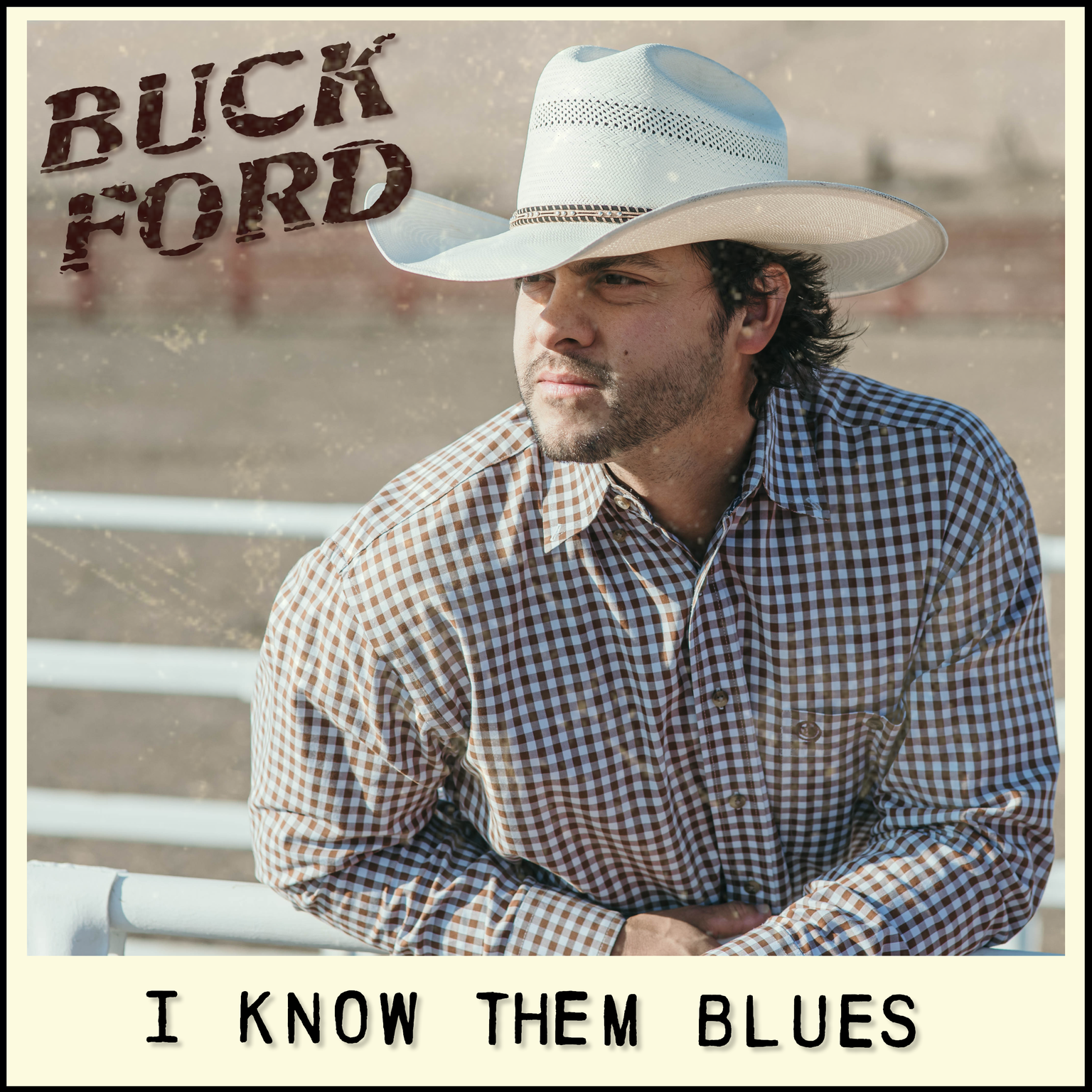 Buck Ford shoots it straight in his honky-tonkin’ heartbreak song, “I Know Them Blues,” releasing November 19. A boot-stompin’ ode to the brokenhearted, Ford spits out the facts in clever lyricism while comparing them to the blues he now knows too well.  “‘I Know Them Blues’ is a song about a woman teaching a man about the blues,” says the western troubadour. “But he also learns to relate the blues in scenarios from music, famous people and things that create the blues in similar but different ways; it all ties together.” Buck Ford emulates a modern cowboy, but with the respect and appreciation of the country music greats that paved the way. Thus in true country fashion, Ford croons the breakup blues while rocking the jukebox. “I Know Them Blues” will be available for pre-sale and pre-save on November 1, and impacts all platforms November 19. For more information on Buck Ford, visit www.buckford.com and follow him @buckfordcounty on Facebook, Instagram and Twitter.