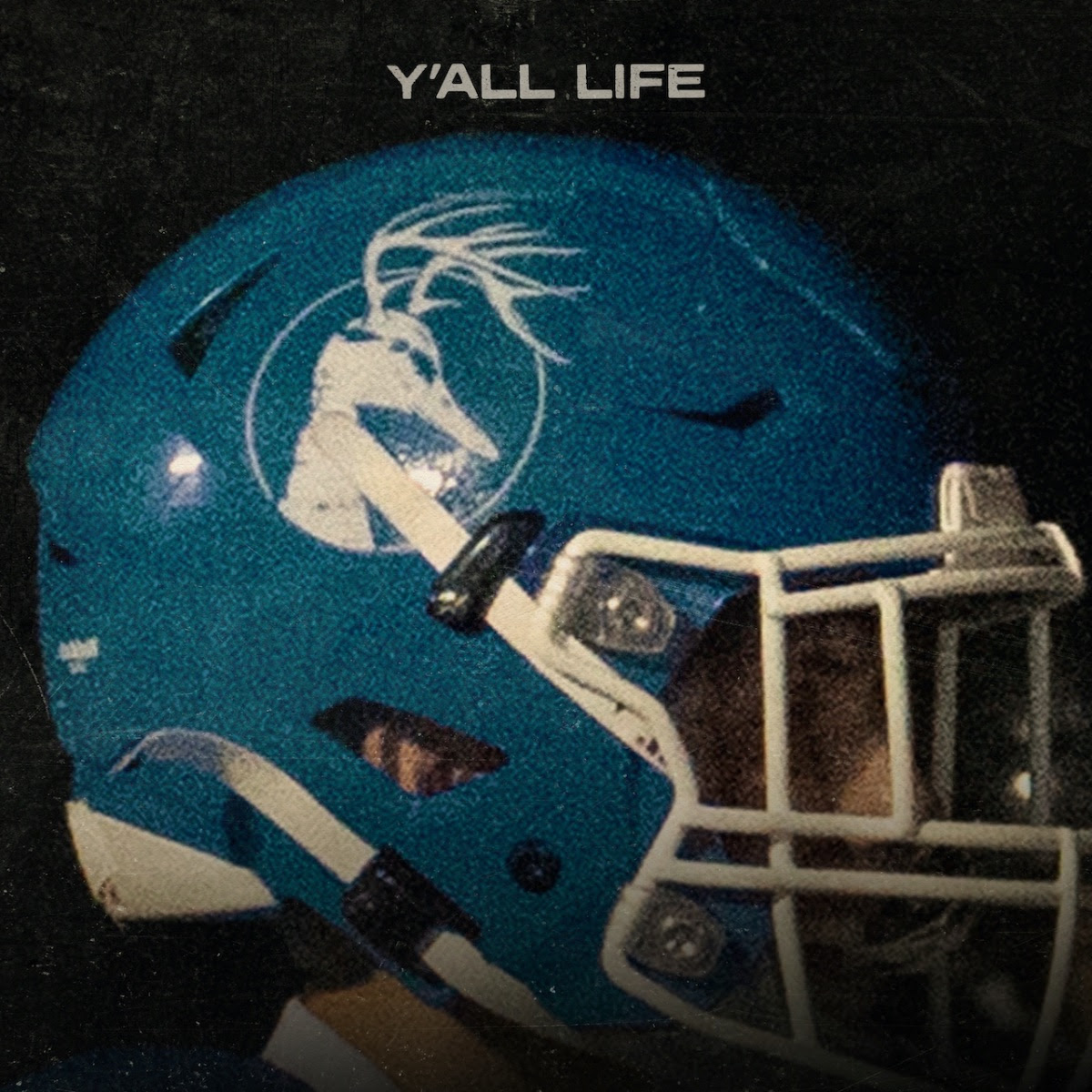 Yesterday, the song debuted at Country Radio as the most added song of the week, with 76 first week stations on the track.

“We’ve been at this a long time, and I’ve never had this many stations add one of my songs on day one,”

“We’ve been at this a long time, and I’ve never had this many stations add one of my songs on day one,” says Hayes. “Thanks to my team for busting it out there and thank you to all the stations spinning my songs. If your local station is on the song give ‘em a shout!”

Released on July 15, “Y’all Life” also gave Hayes his highest streaming debut to date – no small feat for an artist who has two of the top 5 highest streamed songs in the genre this year to date. With over 2.5 million first week streams, “Y’all Life” was the No. 1 country digital song, and No. 3 all genre digital song the week it was released.

Hayes will return to the “TODAY Show” on Friday, Aug. 5, to perform “Y’all Life” for the first time on National television as part of the Citi Summer Concert Series. The GRAMMY-nominated singer/songwriter’s appearance will also include smash hits “Fancy Like,” “AA” and beloved single “Craig.”

“Y’all Life” is a quintessential song about the easy-going, loosened-up way of life in the South. True to Hayes’ signature songwriting style, which Billboard praises as “personal, soul-bearing storylines; rolling rhymes; and Macklemore-like cadence,” the track is meant to celebrate life and living in the moment, even if that means things are a little messy… “that just means you’re busy livin’,” explains Hayes.

Written by Hayes, with Pete Good and Josh Jenkins, as well as original Country Grammar writers Cornell Haynes Jr. (Nelly) and Jason Epperson and produced by Hayes with “Fancy Like” collaborator Joe Thibodeau, and multi-GRAMMY Award winner Shane McAnally, “Y’all Life,” continues Hayes’ tradition of releasing songs that reflect his personal experiences. “I’ve found the more I show people the ‘real,’ the more relatable it seems to be, so here’s to more stories about how y’all are livin’, too!”

This fall, Hayes will embark on his headlining arena tour, Glad You’re Here, named after the book he co-wrote with best friend Craig Allen Cooper. The book tells the story of the beloved Hayes track “Craig” and details Hayes’ journey to finding Christ. Tickets are available at WalkerHayes.com.

ABOUT WALKER HAYES:
Monument Records recording artist Walker Hayes is a singer/songwriter originally from Mobile, Alabama. Last year, his smash hit “Fancy Like” topped every country music sales and streaming chart, spent more than six months at the No. 1 spot on the Billboard Hot Country Songs Chart, hit the top 5 on Billboard’s Hot 100 Songs, hit No. 1 at country radio, and gave Hayes his first GRAMMY Award nomination as an artist for Best Country Song. The song was also featured in a nationwide Applebee’s commercial. That track, as well as follow up single “AA,” and new song “Y’all Life ,” have made Hayes one of the top selling and streamed artists in country music.

Hayes has performed his music, including the Double-Platinum RIAA certified hit “You Broke Up With Me,” to national audiences on Good Morning America, Late Night with Seth Meyers, The Tonight Show Starring Jimmy Fallon and TODAY, and he was profiled for CBS Sunday Morning. This fall, he sets out on his headlining arena tour, the Glad You’re Here tour, which is the same title as the book he released with his best friend, Craig Allen Cooper, detailing his journey to finding Christ.

“ACADEMY OF COUNTRY MUSIC HONORS™” MAKES ITS DEBUT ON FOX FOR THE FIRST TIME ON TUESDAY, SEPTEMBER 13