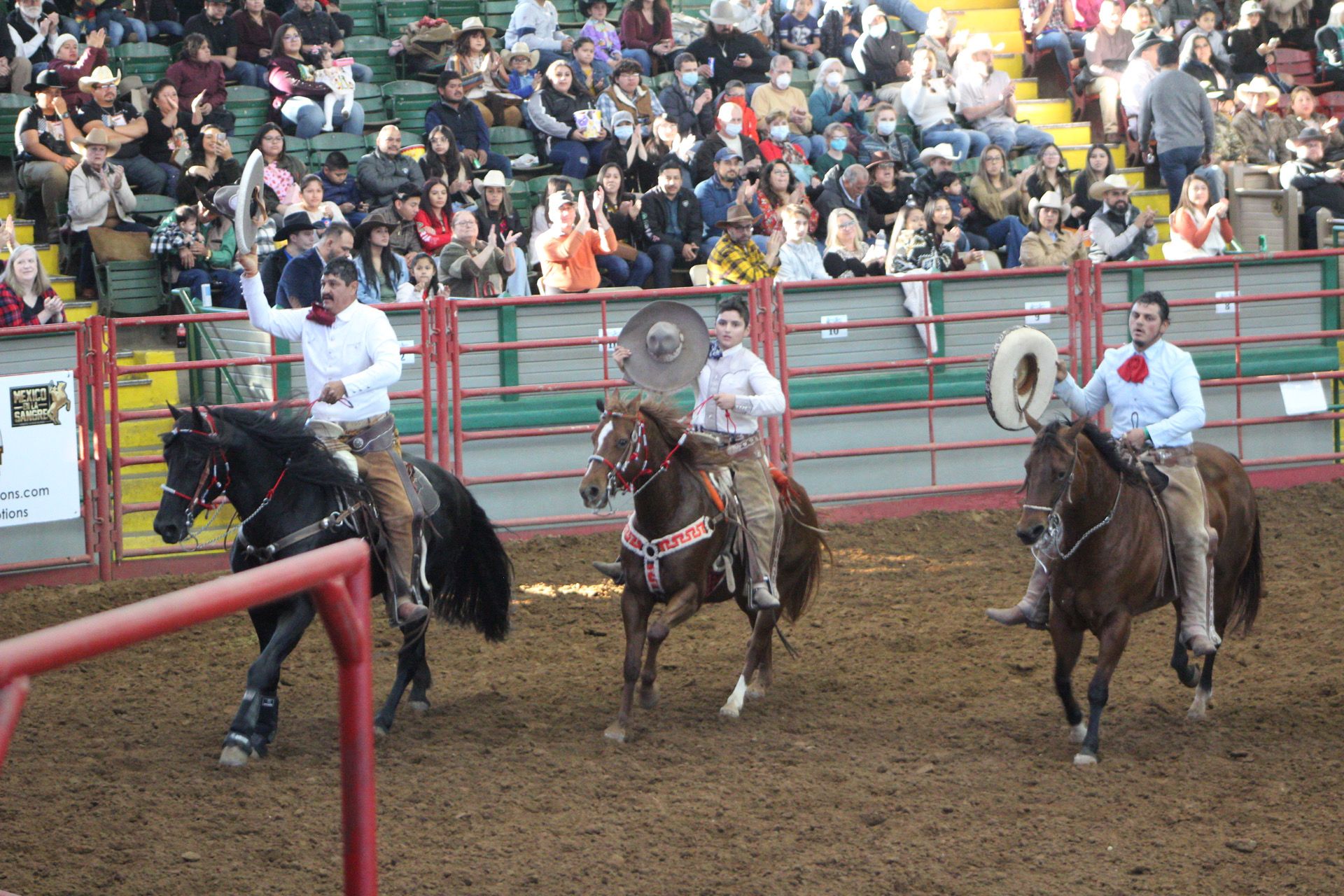 FORT WORTH, Tex. (April 6, 2022) – Less than two months before the 2022 PBR (Professional Bull Riders) World Finals in Fort Worth, Texas, the organization today announced the addition of Mexico en la Sangre – De Toro a Todo, a one-of-a-kind event celebrating Hispanic culture, to the high-adrenaline, family-friendly lineup of programming that will be held in tandem with bull riding’s most prestigious event.

Mexico en la Sangre – De Toro a Todo is a rodeo spectacular bringing the Hispanic culture to the heart of Fort Worth set to fill the iconic cobble stone streets with the spirit of Mexico. The joyful, highly entertaining event featuring live music, dancing horses, Charros, Folkorico dancers, and more, will be one of the culminating events held alongside the 2022 PBR World Finals, taking over Cowtown Coliseum on May 22.

The 2022 PBR World Finals will buck into Fort Worth on May 13-22 at Dickies Arena. The opening rounds of competition will be held May 13-15, with the action coming to a climactic end May 19-22 when the 2022 PBR World Champion will be crowned, earning the coveted gold buckle and accompanying $1 million bonus.

Tickets for Mexico en la Sangre – De Toro a Todo are on sale now and can be purchased at CowtownColiseum.com.

Tickets start at $35 for adults and $17.50 for children, taxes and fees not included. For a more close-up experience, fans can also purchase Silver Spur Seats for $45, VIP Seats for $50 and Gold Buckle Seats for $55.

Mexico en la Sangre – De Toro a Todo is the latest event added to the lineup of programming that will surround the 2022 PBR World Finals.

Among the lineup of programming, PBR will launch the newly created PBR Cowboy Experience and Expo, bringing the sport’s history and Western way of living to life like never before via interactive exhibits and more, and the PBR Parade of Champions, a weekend-launch celebration held May 14 and 21 to kickstart festivities, along with again hosting the Chris Shivers’ MBR (Miniature Bull Riders) World Finals, landmark ABBI (American Bucking Bull Inc.) events, PBR Official Entertainer Flint Rasmussen’s Outside The Barrel talk show, Tractor Supply Co. PBR World Finals Pre-Show Tapings, and more.

For a complete schedule of events for the 2022 PBR World Finals visit fortworth.com/pbr.

Single-day tickets for the 2022 PBR World Finals are still available, and start at $42, taxes and fees not included. Tickets can be purchased online at ticketmaster.com and PBR.com, at the Dickies Arena Box Office, or by calling PBR customer service at 1-800-732-1727.

Weekend and travel packages, and spots in the RIDIN’ RANK RV Park are still available. Weekend and travel packages can be purchased at PBR.com or Ticketmaster.com, or by calling PBR customer service at 1-800-732-1727.  For more information on the RIDIN’ RANK RV Park, including pricing, fans can call Matt Walsh at (508) 813-6446 or e-mail [email protected].