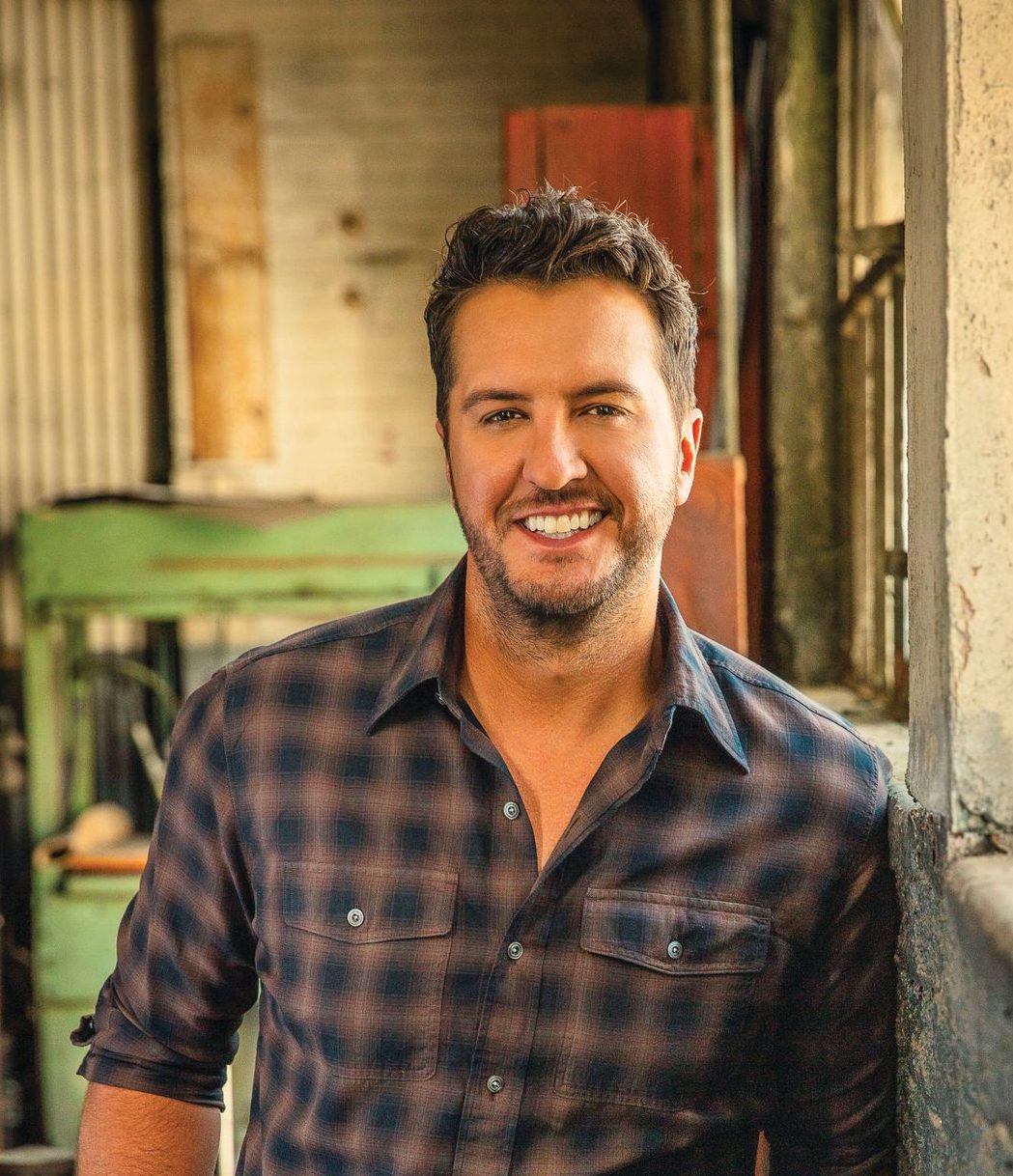 Nashville, Tenn. – January 13, 2022 – Five-time Entertainer of the Year Luke Bryan exclusively premiered the new music video for his smash hit “Up” with Facebook today. The video was shot by Shaun Silva, a director whom Luke has worked with multiple times in the past including videos for “All My Friends Say,” “Country Girl Shake It For Me,” “I Don’t Want This Night To End,” “Crash My Party” and more. Written by Jeremy Bussey, Taylor Phillips, and Bobby Pinson “Up” is the sixth single from Luke’s #1 debuting BORN HERE LIVE HERE DIE HERE album that already contains five consecutive #1 singles.   Watch the “Up” video HERE.

The video is set in a barn where a small-town gathering is taking place. The crowd is watching film footage, scenes of weddings, homecomings, and football games. In in the same barn at a different time, Luke performs the song and is watching his own movie. Shaun (director) captured Luke viewing his film for the first time, so his reactions are real and authentic. His footage includes personal videos of his family while he was growing up as well as new footage shot in recent months, fishing with his dad, hunting with his two sons, holding his kids for the very first time. At the close of the video the people of the town are seen lighting lanterns to be lifted-up and released to the heavens.

“When I saw the footage of my boys with both their grandfathers and then the closeup clip of my brother basically looking at me it was so overwhelming,” said Luke. “I could not be prouder, not only of the message of this song, but also how this video turned out.  I hope everyone enjoys watching it as much as I have.”

Music Row claims “Up” is “Beautifully produced, with airy, echoey space around Luke’s vocal. The melodic song holds snapshots of simple country living. Faith is the key. An endearing single with a new sonic direction for this superstar.” “Up” made its debut on the charts as the ‘most added’ song at country radio and is one of Luke’s fastest rising singles.

Since his debut, Bryan has garnered 27 No. 1 hits and has more RIAA certified digital singles than any other Country artist with 68.5 million. His worldwide global streams are 17.2 billion and he has sold nearly 13 million albums. His headline concert tours have played sold-out shows for 12 million fans inclusive of 36 stadium concerts, Farm Tours, Spring Break shows, and seven sold-out ‘Crash My Playa’ destination concert events. Bryan has won over 50 major music awards including five wins as Entertainer of the Year. His third and most recent Entertainer win was awarded by the Academy of Country Music in 2021. Additional awards include six recognitions as a CMT Artist of the Year, NSAI Artist/Songwriter of the Year, the first-ever recipient of the ACM Album of the Decade Award for Crash My Party, seven CMT Music Awards, five Billboard Music Awards, and four American Music Awards—as well as being named Billboard’s Top Country Artist of the 2010s, the Most Heard Artist of the Decade by Country Aircheck, and the Artist Humanitarian Recipient by the Country Radio Broadcasters last year. Also in 2021, IMDbTV, Amazon’s premium free streaming service, began airing his original five-part docuseries “Luke Bryan: My Dirt Road Diary.”

This February, Bryan is set to return as a celebrity judge for a fifth season, alongside Katy Perry and Lionel Richie, on ABC’s “American Idol.”

Country Renegade Payton Howie Shows Heart in “Country Before Me”