Legendary Cowboy, Clint Corey, Giving Back to The Sport
Advertisement 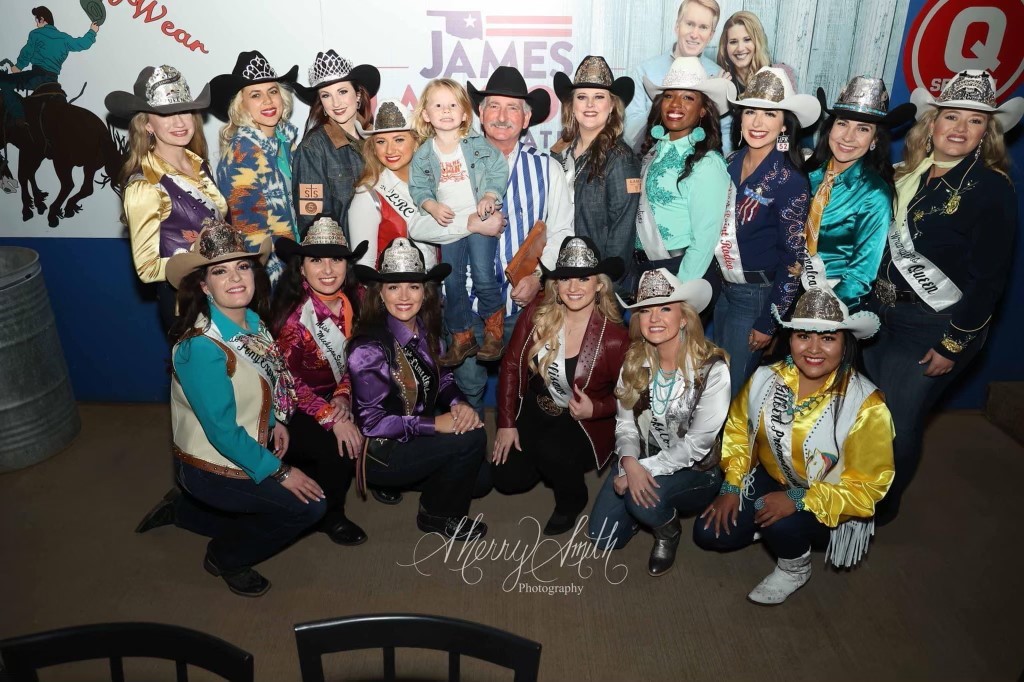 During his 18 year career in the PRCA he also won 5 Ellensburg buckles, 4 Reno Rodeo titles (3 consecutive) 2 Houston titles, San Antonio, Fort Worth and the list goes on. “But the best thing I loved about my career were the guys I got to travel with like CR Kemple, Matt Weishoff, Wally Terry, Pat Price, Mark Garret and so many others that have been lifelong friendships.

We are family and that’s what you take with you when your rodeo career is over” said Corey. In 2004 Clint hung up his spurs and retired while also getting inducted into the Pro Rodeo Hall of Fame in Colorado Springs, CO.

Since his retirement Clint has put on rodeo clinics, worked with college rodeo teams and judging in various professional rodeo associations along with high school and college rodeos. He was the judging director for the PRCA for 5 years which he feels gives him an advantage when helping athletes as he can get very precise on what the judges are looking for from the athlete and the animal.

“To be here this year judging the IFR and seeing great guys I rodeo’d with brings my rodeo career to a full circle. I am honored and humbled that they selected me for this year.”

This year is the first year for him to judge the IFR and is a special one given it’s where he began
his career 40 years ago. “To be here this year judging the IFR and seeing great guys I rodeo’d
with brings my rodeo career to a full circle. I am honored and humbled that they selected me for this year” said Corey. His passion to judge and give his time back into the sport that was so
good to him far outweighs any horse that ever bucked him off which was very few. There are so
many great stories about Clint and what an exceptional person he is even the Queens love him
as evidenced by the photo where they captured a moment in time passing in the hallway of the
Lazy E Arena.

The IFR is streaming on Wrangler Network at www.wranglernetwork.com with the final go round on Sunday January 16th.