A Cut Above: Hamburger Stand Beefs Up It's Menu With Three Tasty BBQ Brisket Items 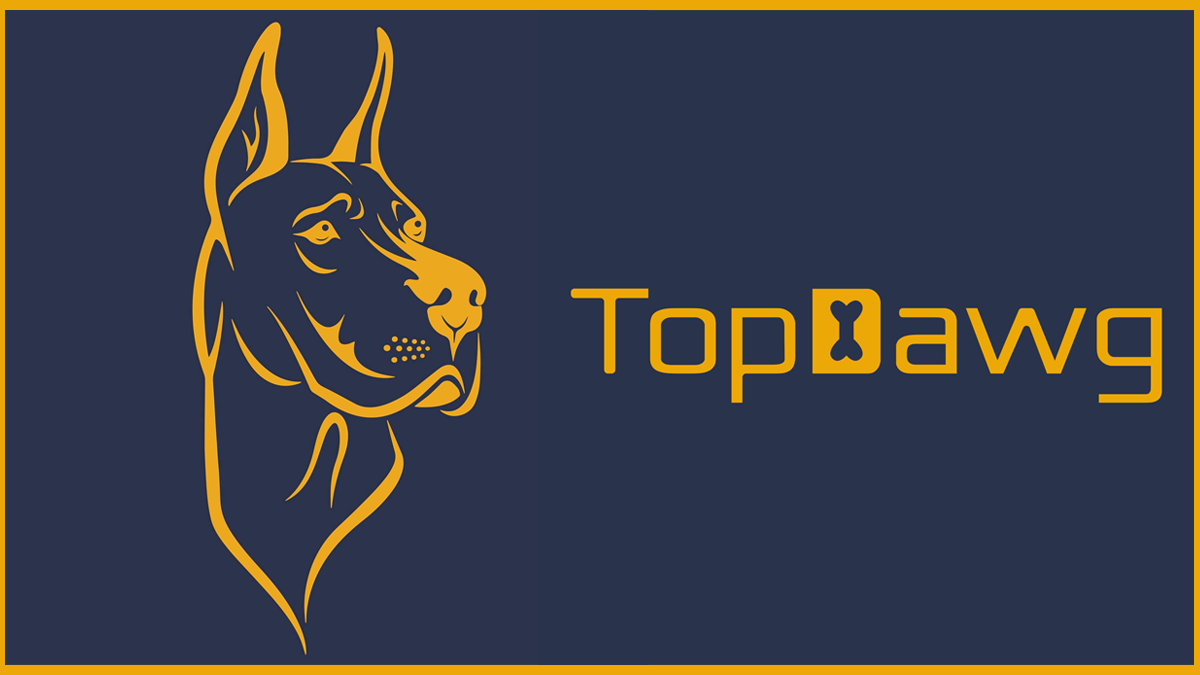 TopDawg is an online platform that seamlessly connects e-commerce retailers and manufacturers/suppliers, integrating financial transactions, order tracking and shipping using proprietary algorithms. Retailers have access to more than 250,000 products to sell online that are provided by wholesale suppliers and manufacturers that drop ship from warehouses in the U.S. and worldwide. The TopDawg vetted suppliers have seamless access to online retailers selling domestically and internationally.

“TopDawg’s growth reflects the unique business proposition that we offer both retailers and suppliers,” said Darren DeFeo, TopDawg’s CEO. “Our scalable transactional platform enables TopDawg to connect a growing number of retailers and suppliers, and to provide them with a system to securely and confidently conduct business with each other, and deliver products to consumers.”

TopDawg’s platform enables retailers and suppliers to seamlessly connect without having to form time-consuming relationships. TopDawg’s API and SKU integrations streamline the process. Simple integrations are made with leading e-commerce platforms, including Shopify, WooCommerce, Magento 2, OpenCart and PrestaShop.

TopDawg’s system automatically integrates UPS, USPS, FedEx, Canada Post, Australia Post, Royal Post and other services to immediately deliver comparative shipping quotes for delivery to any destination from any warehouse or hub in the world.

TopDawg, Inc. is a B2B company based in Fort Lauderdale, Florida. TopDawg owns and operates SAAS applications that include topdawg.com the TopDawg Platform and the TopDawg applications available on marketplaces such as Shopify and WooCommerce. TopDawg was founded in 2004 by a group of e-commerce and distribution industry experts. In 2017, the company expanded with a state-of-the-art e-commerce platform that offers an easy, convenient and profitable way for online retailers to have access to wholesale products that can be drop shipped to their customers. The e-commerce products include home and garden supplies, pet supplies, fashion accessories, children’s toys, health and beauty products, automotive and marine parts, electronics, sports and outdoors gear, party supplies, clothing and more.