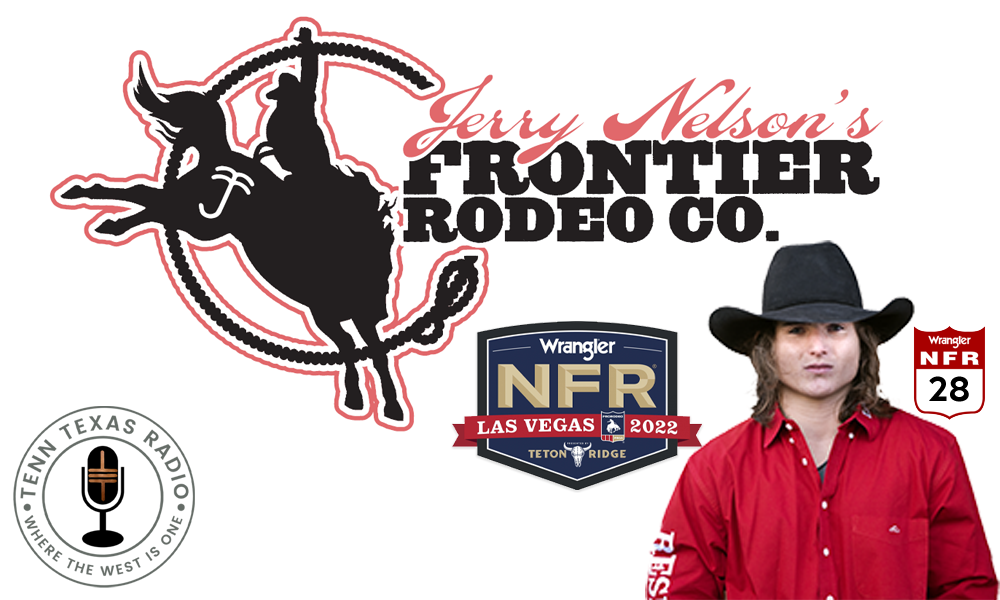 In saddle bronc riding, eight-time NFR qualifier Zeke Thurston gets on J Bar J’s Straight Jacket. Two-time PRCA World Champion Ryder Wright had a 91.5-point trip on the horse at the Xtreme Broncs Finals in Rapid City, S.D., Aug. 21. Canadian Kole Ashbacher looks to make some noise by matching up with Burch Rodeo’s Lunatic From Hell. Ashbacher has failed to reach the pay window in each of the first two nights, his battery mate tonight may change his fortunes. The 2018 Pendleton Whisky’s Let ‘er Buck Bucking Stock of the Year winner had another strong outing in 2022, posting an average score of 88 points in 13 qualified rides.

BULL RIDER REID OFTEDAHL OUT OF 2022 NFR AFTER ROUND 2 INJURY
Bull rider Reid Oftedahl was injured during Round 2 while aboard Rafter H Rodeo Livestock’s Under the Influence. Oftedahl, who is from Raymond, Minn., was thrown forward and hit the bull’s head and tossed to the arena dirt. Oftedahl, who was wearing a helmet, was diagnosed with a closed head injury by the Justin Sportsmedicine Team and was transported for further evaluation. Dr. Tandy Freeman, co-medical director, and orthopedic surgeon for the Justin Sportsmedicine team, provided ProRodeo Sports News with the following update Saturday morning. “He was admitted to the ICU at UMC Trauma Center (Friday night, Dec. 2), with a head injury and neck injury and he’s in stable condition and they will be doing further evaluation on him today (Dec. 3),” Freeman said. “What I can tell you is that he is out of competition for the remainder of the rodeo.” Oftedahl, 28, was making his Wrangler NFR debut in 2022. He qualified in the No. 15 spot in the PRCA | RAM World Standings with $97,944.