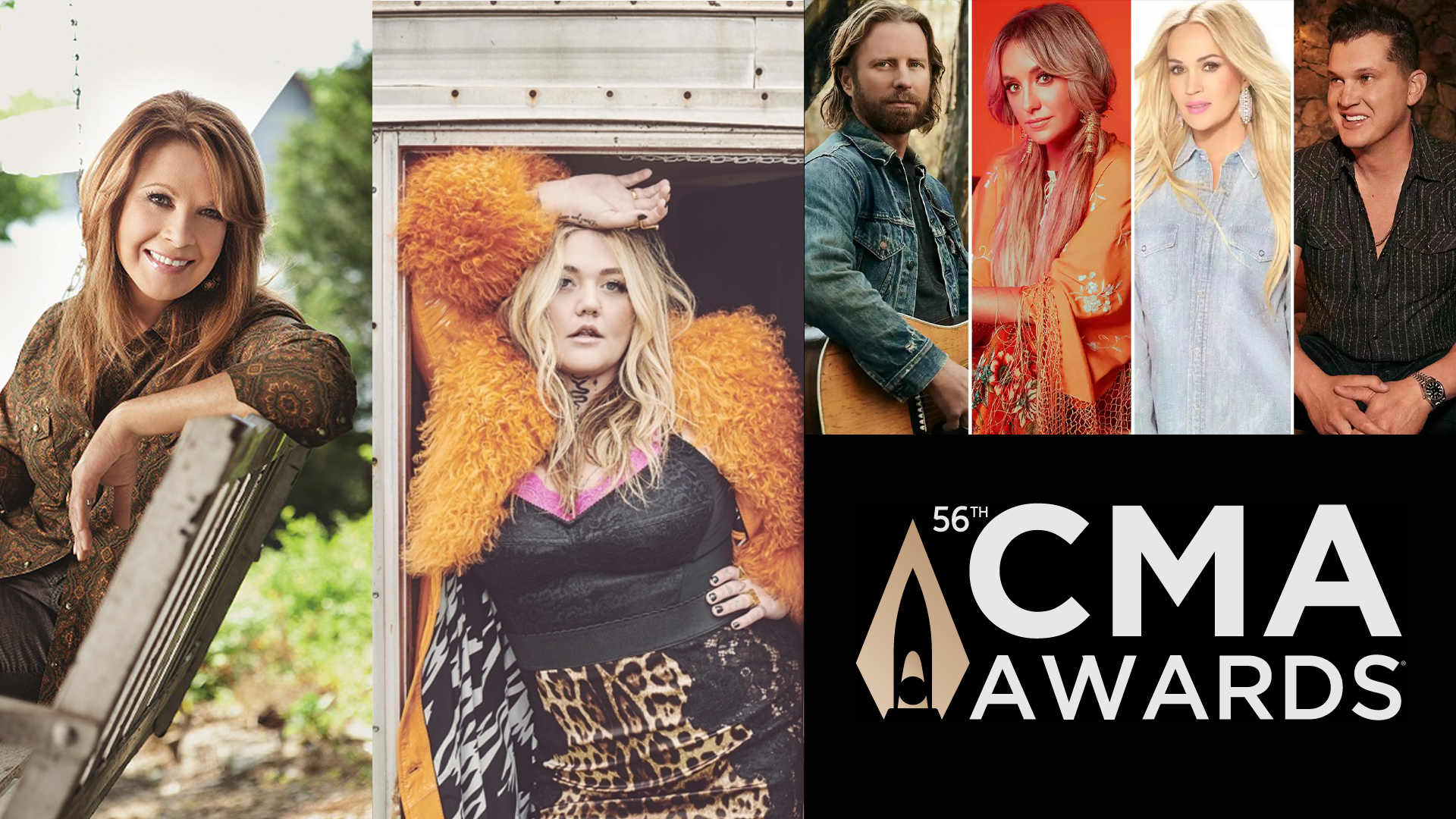 Combs, reigning CMA Entertainer of the Year and three-time nominee this year is again nominated for the night’s highest honor, and will bring his latest single, “The Kind of Love We Make” to the CMA Awards stage. Four-time nominee Johnson is set to perform his gripping single “’Til You Can’t,” while Elle King will be joined by The Black Keys for a rousing rendition of “Great Balls Of Fire” in honor of recent Country Music Hall of Fame inductee Jerry Lee Lewis.

Tickets for “The 56th Annual CMA Awards” are available now on Ticketmaster.

“The 56th Annual CMA Awards” is a production of the Country Music Association. Robert Deaton is the Executive Producer, Alan Carter is the Director and Jon Macks is the Head Writer.

About the CMA Awards

The first “CMA Awards Banquet and Show” was held in 1967. The following year, the CMA Awards was broadcast for the first time – making it the longest running, annual music awards program on network television. The CMA Awards have aired on ABC since 2006. ABC is the network home of the CMA Awards and CMA’s other two television properties, “CMA Fest” and “CMA Country Christmas.”