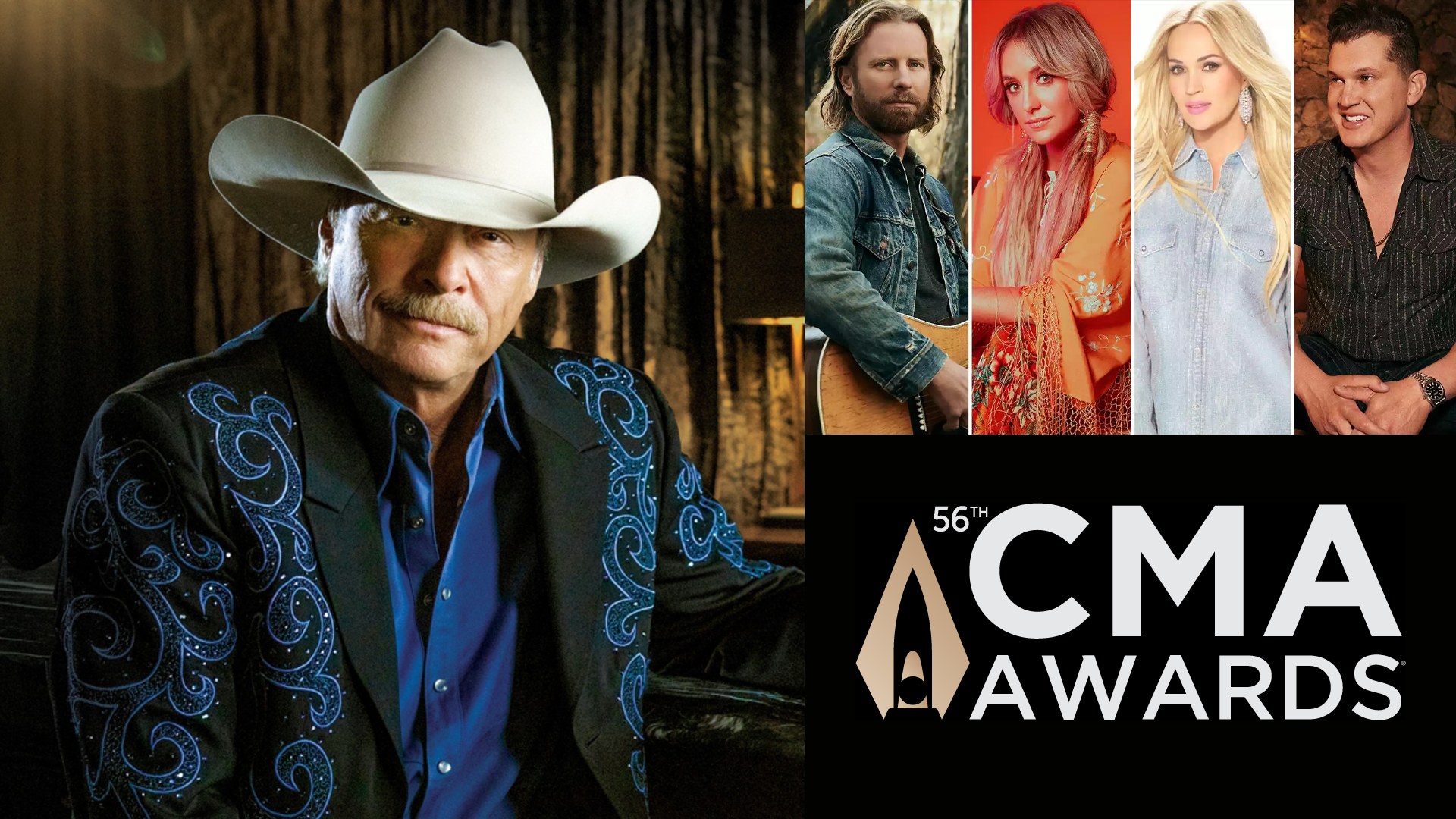 “We are thrilled to honor Alan Jackson this year with the CMA Willie Nelson Lifetime Achievement Award,”

“We are thrilled to honor Alan Jackson this year with the CMA Willie Nelson Lifetime Achievement Award,” says Sarah Trahern, CMA Chief Executive Officer. “A three-time CMA Entertainer of the Year, he is responsible for so many iconic moments in CMA Awards history. Just as Alan has been influenced by many Country legends throughout his career, he too has inspired a generation of artists to stay true to the authenticity of Country Music. We are so excited to bring Dierks, Jon, Carrie and Lainey together on the CMA Awards stage for what will surely be an incredible and touching tribute to an artist they each deeply admire. Having had the great fortune of working with Alan over the years, I am delighted we are honoring him with this milestone award next month.”

The CMA Willie Nelson Lifetime Achievement Award is for an iconic artist who has attained the highest degree of recognition in Country Music.  The award recognizes an artist who has achieved both national and international prominence and stature through concert performances, humanitarian efforts, philanthropy, streaming numbers, record sales and public representation at the highest level. The artist receiving this award has positively impacted and contributed to the growth of the genre throughout a course of years that have proven to have an unprecedented historical impact on fans and industry alike.

Jackson’s unmatched stature as a singer and songwriter flourished by deeply tipping his hat to the legends of his youth and boldly embracing his roots. Throughout his impressive career, he has blended the old and new in a unique style that is urban and rural, rugged and raw, and appeals to the large sector of the Country Music audience that reflects on the past for its musical influences.

Jackson has released more than 20 albums and collections—including forays into gospel and bluegrass—nine of which went multi-Platinum with 2 million or more in sales. Those albums have led to one of Country Music’s most decorated careers with three CMA Entertainer of the Year Awards (1995, 2002, 2003); two Grammy Awards; and membership in the Country Music Hall of Fame, the Grand Ole Opry, the esteemed Songwriters Hall of Fame, and the Georgia Music Hall of Fame. Jackson was given the first ASCAP Heritage Award (2014) by the performance rights organization, recognizing him as the most performed Country Music songwriter-artist of the last 100 years. Jackson has charted 35 No. 1 hits, sold nearly 60 million albums, and is among the genre’s most decorated and respected figures, with more than 150 awards.