ARTIST TIM YANKE BRINGS HIS LOVE OF THE AMERICAN WEST TO THE MONTHAVENS ARTS AND CULTURAL CENTER IN HENDERSONVILLE, TENNESSEE
Advertisement 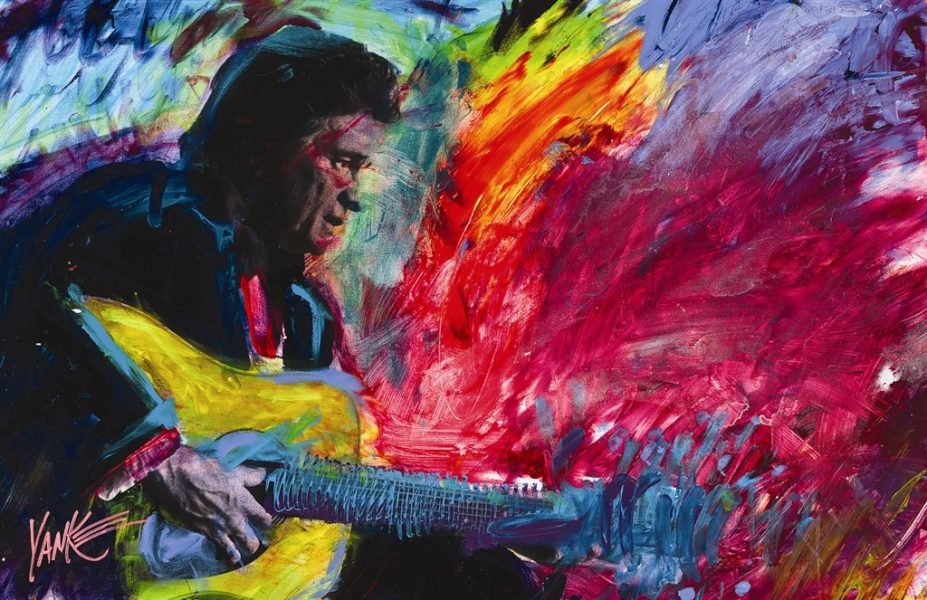 Hendersonville, TN, September 13, 2022 –(PR.com)– “Tim Yanke was one of the first artists featured at the Monthaven Arts and Cultural Center when it opened as a jewel-box art museum five years ago,” says Cheryl Strichik, the MACC’s executive director. “We are thrilled that he is returning to the MACC with some of his most spectacular Western paintings. Middle Tennessee was the gateway to Westward expansion in the 19th century, so Western art has always had pride of place in our galleries.”

“Tim Yanke was one of the first artists featured at the Monthaven Arts and Cultural Center when it opened as a jewel-box art museum five years ago,”

Born in Detroit, Mich., in 1962, Yanke first became fascinated with the American Southwest in the mid-1970s while visiting his sister at Northern Arizona University. He found the region’s distinctive color palette, from sandy brown to chili-pepper red, to be immensely appealing. Later, as an art student at North Texas University, he developed a penchant for abstract art with the works of such 20th-century masters as Kandinsky, Klee, Pollock and Rauschenberg exerting a major influence.

In Call of the American West, Yanke combines his dual passions with a series of Western art paintings that seemingly leave no color combination unexplored. Multi-hued butterflies and dragonflies are a common motif in Yanke’s Western paintings. Yanke endows these winged creatures with consider color and energy. At times, they seem ready to pop off the canvas and take flight. Native American headdresses are another recurring subject. Yanke superimposes realistic-looking headdresses over splashes of seemingly random colors. It’s as if the worlds of Frederic Remington and Jackson Pollock have suddenly collided. The artist achieves a similar effect in his over painted photographs. In Call of the American West, photos of Chief Joseph of Nez Pearce, Lt. Col. George Custer and Johnny Cash find themselves awash in Yanke’s trademark colors.

In conjunction with the opening of his exhibition, Yanke will conduct a master class from noon to 2:30 p.m. on Sunday, Sept. 18. Admission to the class is $35 and includes light brunch, art supplies, and a special portrait with participants and the artist. Call (615) 822-0789 for more information.

The Park West Museum is a non-profit museum located in Park West Gallery’s Southfield, Michigan headquarters. The museum reopened following an extensive remodeling that added two new galleries to the facility. Admission to the museum is free to the public, ensuring that anyone who desires to learn more about art can enjoy the collection.

Monthaven Arts and Cultural Center (MACC) is a jewel-box art museum and education facility housed in one of Tennessee’s most spectacular antebellum homes. A 501(c)(3) nonprofit organization, the MACC has staged exhibitions featuring everything from the ceramic art of Pablo Picasso to the evening gowns of Princess Diana. The artwork of local artists and military veterans are also on frequent display. As an art school, the MACC offers classes to more than 600 children and adults each year. The MACC also provides free arts outreach and healing arts to underserved children, families and military veterans.