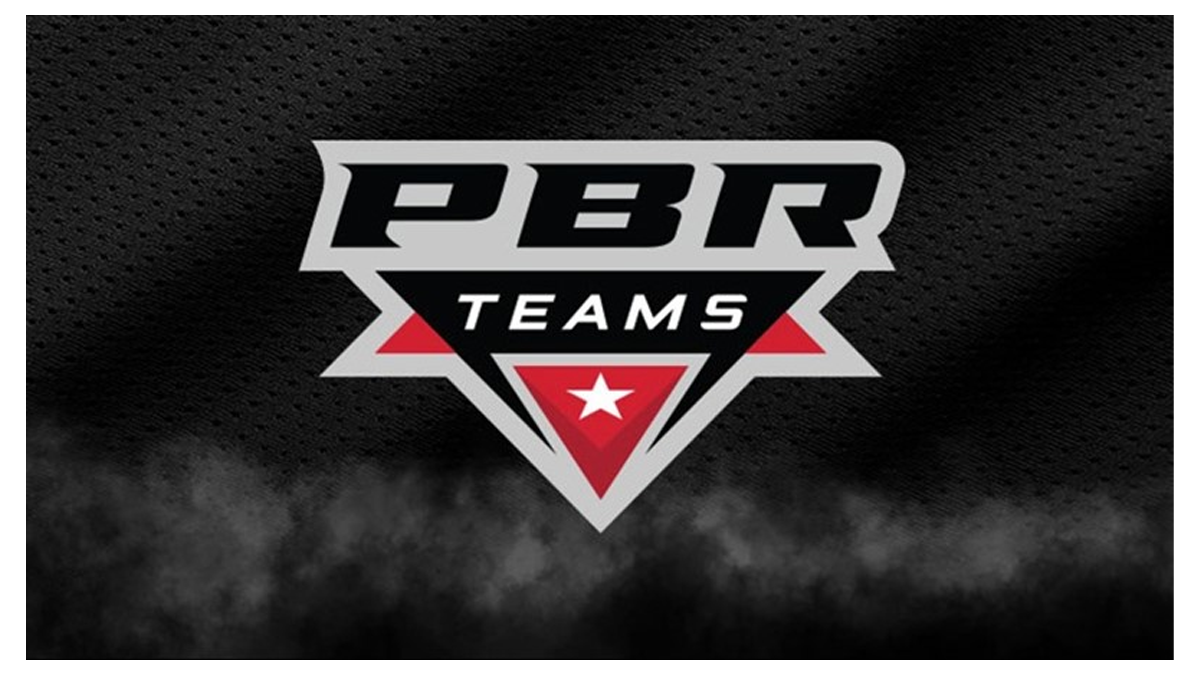 For one night only, some of the best bull riders in the world will battle the sport’s rankest bovine athletes in the ultimate showdown of man vs. beast in one of the most exciting live sporting events to witness.

Triplett’s golden finish was highlighted by an event-best, round-winning 87.5-point score atop Trasher in round 1 of the night, and the PBR Veteran left Spokane ranked No. 12 in the world standings.

The Velocity Tour has made one additional trip to Spokane, debuting in the Washington state city in 2020.

At the inaugural event, Alex Santana (Chowchilla, California) rode his way into victory with a perfect 2-for-2 night inside the Spokane Veterans Memorial Arena.

The bull riding action for the 2022 PBR Spokane Classic begins at 7:00 p.m. PST on Saturday, January 14 at Spokane Arena.

On Saturday evening, all 40 competing riders will attempt one bull each in Round 1. Following the opening round, the Top 10 will then advance to the championship round where they will attempt one final bull, all in an effort to be crowned the event champion.

Tickets for the one-day event go on sale Monday, August 26 at 10:00 a.m. EDT, and start at $15, taxes and fees not included. Tickets can be purchased online at ticketswest.com and PBR.com, at the Spokane Arena Box office, or by calling PBR customer service at 1-800-745-3000.

PBR Elite Seats are available for $200 for avid fans who want an exclusive VIP experience while enjoying the world’s top bull riding circuit. These tickets offer the best seats in the venue, a pre-show backstage tour with top PBR talent, $20 concession voucher, souvenir credential and lanyard, and post-event photo opportunity from the dirt.

For more information on the Elite Experience for the PBR Spokane Classic in Spokane, Washington, visit https://pbr.com/tickets/premium-experiences/.

The preceding e-mail message (including any attachments) contains information that may be confidential, may be protected by the attorney-client or other applicable privileges, or may constitute non-public information. It is intended to be conveyed only to the designated recipient(s) named above. If you are not an intended recipient of this message, please notify the sender by replying to this message and then delete all copies of it from your computer system. Any use, dissemination, distribution, or reproduction of this message by unintended recipients is not authorized and may be unlawful.