TIM MONTANA SET TO RELEASE RENO ON MAY 6th
Advertisement 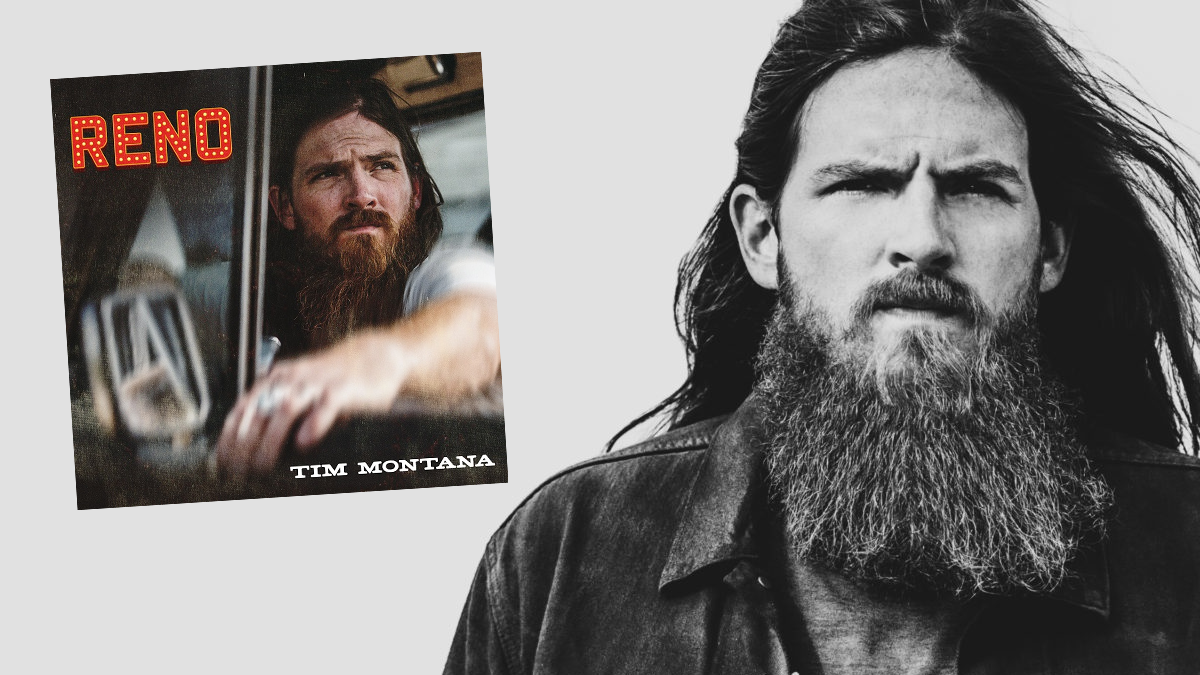 Country rocker Tim Montana today announces his new project, Reno will be released on May 6 via Music Knox Records/BBR Music Group. The six-song set is a follow up to his 2021 Long Shots and leans even further into Tim’s distinct sound, blending Country with Rock to deliver a collection that embraces hard and fast-living, the American experience and the blue-collar way. Pre-save/pre-add Reno HERE.

With Reno, the Montana native leaves behind all preconceived notions about what tastemakers are looking for, who he should collaborate with, how a project is supposed to flow or when a project should be released and delivers his favorite and most bona fide music to date. Across the six songs, Tim is unabashedly himself—lyrically, sonically and artistically. It’s a little Rock, a lot of grit, influenced by the West and speaks to his values, beliefs and lifestyle.

“When I die, this will be the music I’ll be most proud of making. We lit the rulebook on fire and just went for it, focusing on creating music that was true to me— and that’s exactly what you’re getting—pure Tim Montana,” said Tim Montana.

Always on the grind, Tim released his label debut album (produced by the award-winning Michael Knox), Long Shots in April 2021, two new tracks in February and is already prepared to release Reno. While the Long Shots title served as a nod to the hard road Montana had to take to achieve his dream and how he overcame his struggles against all odds (he grew up in a single-wide without electricity in Butte, MT). Produced by Knox and Tim’s frequent collaborator Micah Wilshire, Reno is a display of gratitude to all of those who have taken a gamble on him and supported him being his authentic self.

The music embraces hard living, the American experience and the wage-earning lifestyle and all of the plights, circumstances, stories and preferences that stem from that existence. Having been raised in a single-wide without electricity in the wilds near Butte, Montana and spending many years taking odd jobs just to pay the bills (like cleaning kennels, frying chickens, operating a carousel, being a ranch hand), Tim has racked up lifetimes worth of unbelievable stories and an appreciation for those on the grind. Unapologetic, relatable and raw, each song is delivered convincingly from the well-seasoned hustler whose gritty vocals add an additional layer of authenticity.

Never one to slow down, the father, businessman, bus driver, songwriter, artist, hellraiser, etc. will be taking Reno out on the road as a headliner of his own shows in addition to tour stops alongside Koe Wetzel, Lee Brice and Michael Ray.

For more information or to buy tickets, please visit https://timmontana.com