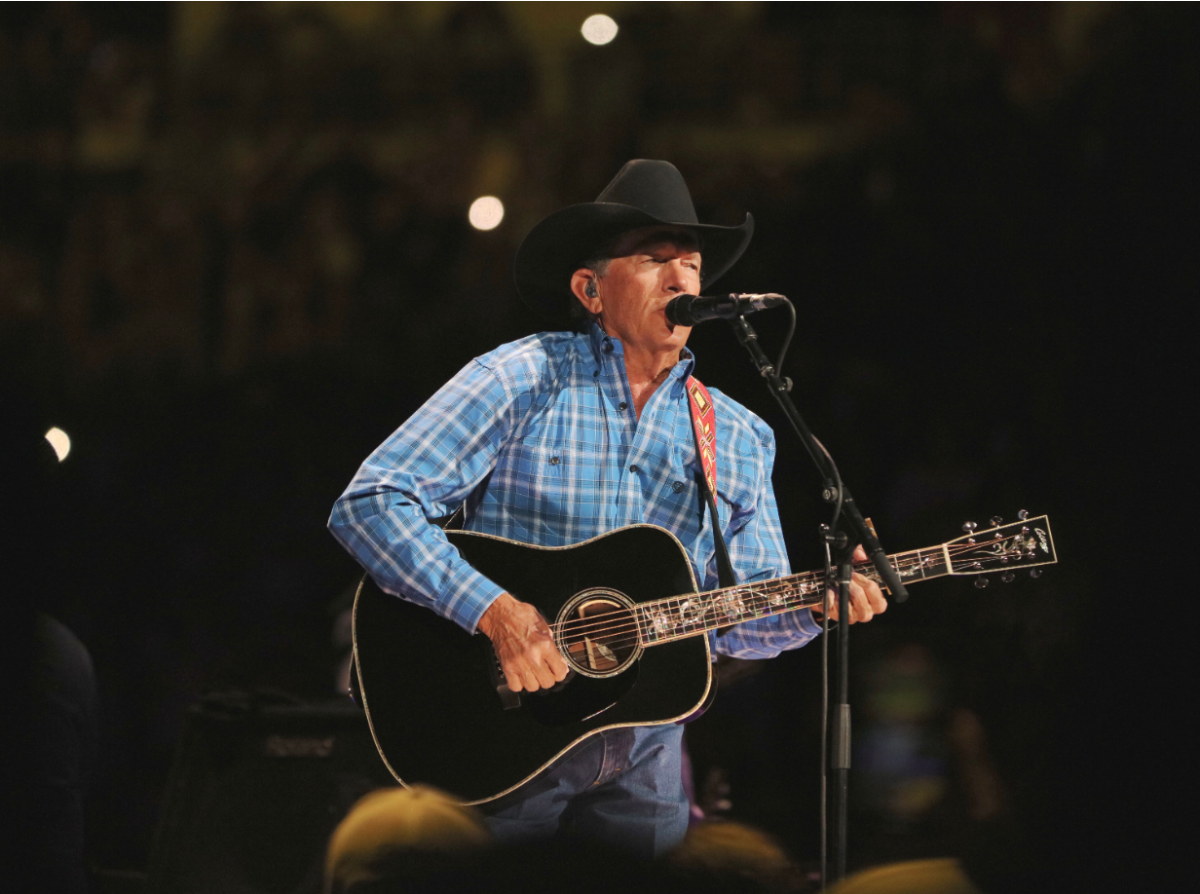 FORT WORTH, Texas – Texas’s own George Strait has announced a two-night-only event in his home state, with back-to-back concerts set for Friday, November 18 and Saturday, November 19, 2022 at Fort Worth’s Dickies Arena. The King of Country Music will be joined by special guest Tenille Townes for both dates.

Since his record-breaking Cowboy Rides Away Tour in 2014, Strait has performed for limited engagements, including appearances in 2021 headlining both weekends of the Austin City Limits Music Festival as well as Atlanta’s Mercedes-Benz Stadium and Minneapolis’ U.S. Bank Stadium. He also extended his Strait to Vegas series at T-Mobile Arena earlier this year and recently performed a one-night Strait to the Natural State show at Little Rock’s Simmons Bank Arena before returning to the Houston Livestock Show and Rodeo for his 31st performance at the event.

For more information and to purchase tickets to all upcoming dates, visit GeorgeStrait.com.