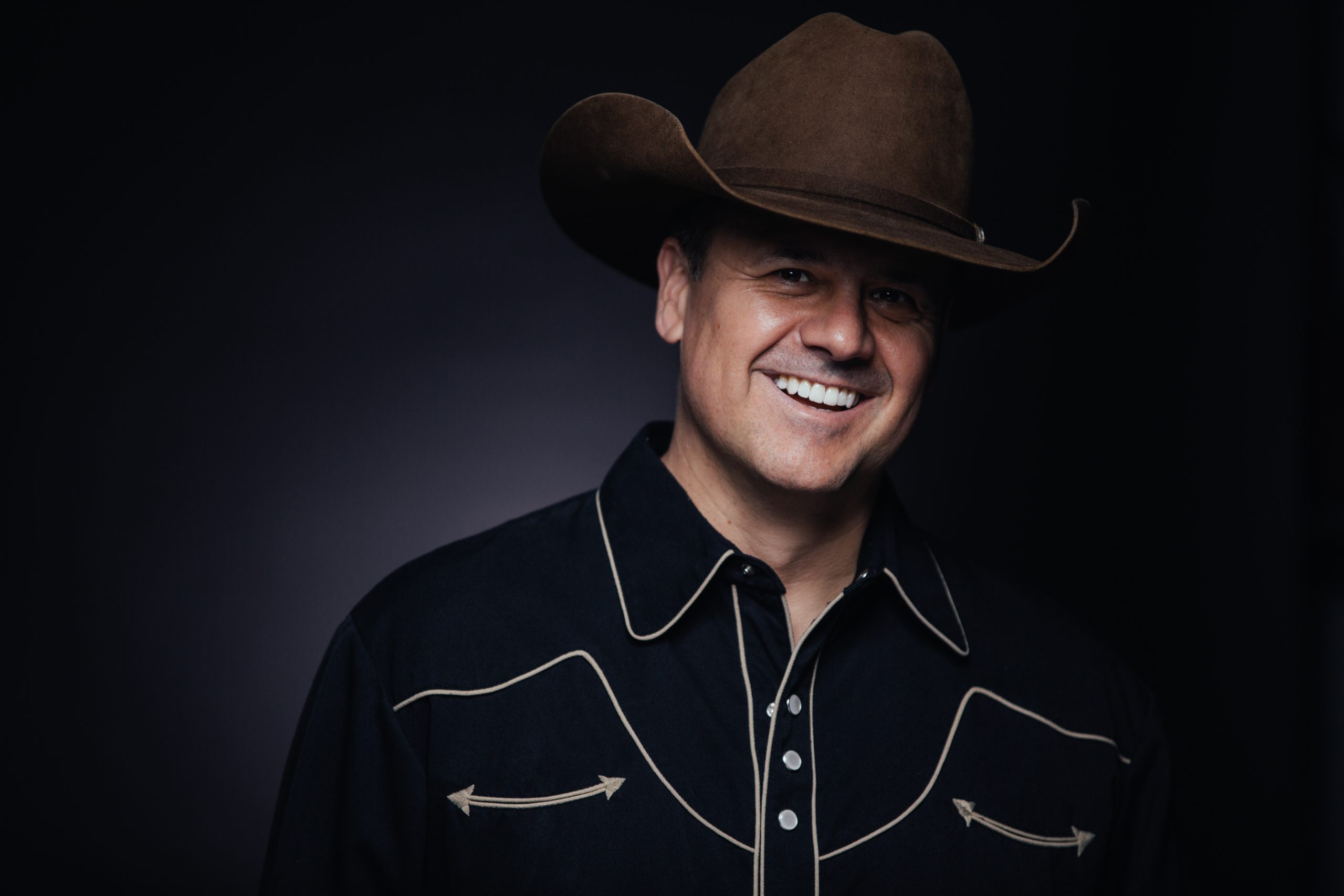 FORT WORTH, TEXAS (April 1, 2022) – The 2022 Texas Country Music Awards which will be held in the historic Fort Worth Stockyards at the world’s largest Honky Tonk, Billy Bob’s Texas on Sunday, November 13, will include several top Texas Country Music performers including Roger Creager and Terry McBride & The Ride.

“We’re very excited to announce that the 2022 Texas Country Music Awards will be back in the Stockyards at Billy Bob’s Texas!”

“We’re very excited to announce that the 2022 Texas Country Music Awards will be back in the Stockyards at Billy Bob’s Texas!” says Texas Country Music Association President Linda Wilson. She goes on, “This is the 6th year TCMA has presented the Texas Country Music Awards and we are extremely excited that none other than Texas Country icon Roger Creager will be with us as the headliner and finale performer. 90’s hitmakers Terry McBride & The Ride have reunited and will kick off them main ceremony. We know it’s going to be one awesome event once again and look forward to honoring the artists, musicians, songwriters, venues, media, and others involved in the industry who are from and perform throughout the State of Texas.”

There will be performances by not only Roger Creager and McBride & The Ride but also TCMA Spokesperson Brandon Rhyder, Kin Faux, Bailey Rae and other Texas Country artists which will be announced as schedules are confirmed. In addition, each of the 5 Emerging Artist Finalists will have the opportunity to perform on the Acoustic Stage which is located in the center of Billy Bob’s showroom floor.

The 2022 Texas Country Music Awards is once again brought to you by Hotel Drover in the Fort Worth Stockyards, an Autograph Collection Hotel now open, Mule Alley and Stockyards Heritage Development

Co. The 2022 local media partner is once again 95.9 KFWR The Ranch. The 2020 and 2021 Texas Country Music Awards was broadcast and live streamed by the Cowboy Channel and plans for the 2022 Awards broadcast are already being made.

The Awards main ceremony will again be hosted by TCMA Spokesperson and Texas Country Artist, Brandon Rhyder and co-hosted by on-air personality with 95.9 The Ranch, Malone Ranger.

Tickets will go on sale for the 2022 Texas Country Music Awards by early June and will be available through www.billybobstexas.com and through a link on www.texascountrymusic.org.

TCMA Executive Vice President Richard Wilson adds, “Each year after the Awards show we scratch our heads and say, ‘how are we going to top this next year?’  I mean it’s hard to top the past years with all the awards presented and the performances of artists like Doug Supernaw, Cory Morrow, Neal McCoy, and Aaron Watson.  But with Roger Creager, Terry McBride & The Ride in 2022, we are sure it will once again be epic. We can’t wait to be able to shine a light on the great music and those in the Texas Country Music industry once gain. It’s most definitely going to be a blast again. Billy Bob’s and the Stockyards never fail at helping us present the biggest event in Texas Country.”

On Sunday November 13th at high noon, there will again be a free Christian Country Sunday Gathering in the Stockyards with live full-band music from Justin Todd Herod accompanied by musicians Richard Wilson on drums, Cody Wood on bass and Bob Ogle on steel guitar.

On Awards show day (Sunday the 13th) the doors at Billy Bob’s will open to the public at 2:30pm. Red Carpet Interviews begin at 3:30pm. At 5:00pm 2021 Texas Country Music Awards Country Band of the Year Kin Faux will kick everything off, and there will be a Pre-Show Awards Ceremony hosted by Texas Country Artist Erick Fayard. During the Pre-Show TCMA will be naming the 2022 TCMA Songwriter of the Year Finalists and naming the overall winner in each the Country and Christian Country categories, who will perform their winning song. The main Awards ceremony will begin at 6:00pm.

Award nomination ballots will go online May 1st and nominations close June 15th. The TCMA Awards Voting Committee determine the Finalists based on the scoring system of Fan, TCMA Member and Awards Voting Committee nominations. Finalists will be announced by June 25th and final round voting will begin July 1st and end August 15th. The results of the final round voting will be announced at the 2022 Texas Country Music Awards ceremony on Sunday, November 13th at Billy Bob’s.

TCMA’s genres cover primarily Country and Christian Country Music. TCMA has members not only from Texas but all over the United States and around the world. “We work diligently every day to assist, promote and support the industry and its artists by creating opportunities, marketing and promotion of its members and the Texas Country Music industry as a whole.” says Linda Wilson. “TCMA does not just organize and host the biggest Awards ceremony for the Texas Country Music industry. We have many projects already in place and more on the horizon all to benefit the industry, the artists and all of those behind the scenes that make it happen.”