Rodeo One — R1 Has Developed a Project to Lift Rodeo to a Global Level.

Wanda L. Spence Talks Acting Career & Knowing Your Worth As A Woman 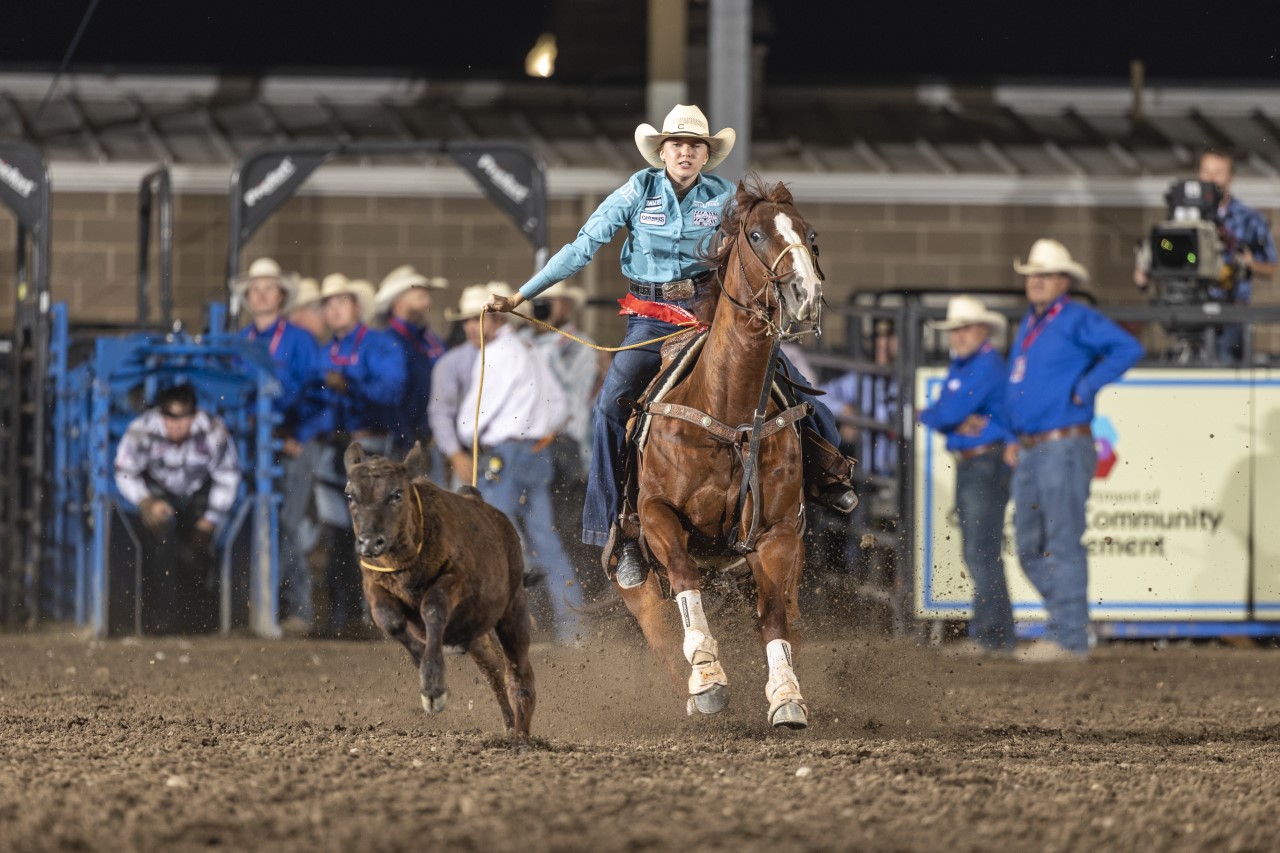 FORT WORTH, Tex. (December 7, 2021) – Ahead of the Cowtown Christmas Championship Rodeo, the final stop of the WCRA’s (World Champions Rodeo Alliance) Triple Crown of Rodeo scheduled for Dec. 15-18 in Fort Worth, Texas, the association has announced the nine athletes who will automatically advance to the Showdown Round inside Cowtown Coliseum for the Major event awarding more than $360,000 in prize money.

Following the Showdown Round, the Top 3 athletes in each discipline will advance to the nationally televised Triple Crown of Rodeo Round where they will vie for the title of Champion and accompanying $12,500 bonus.

The following athletes in each discipline earned the No. 1 spot on Cowtown Christmas Championship Rodeo Segment Leaderboard (FW21) in their respected disciplines by nominating their efforts on the Virtual Rodeo Qualifier (VRQ) and will be directly seeded into the Showdown Round:

The Cowtown Christmas Championship Rodeo will be the final of three Major events comprising the 2021 WCRA Triple Crown of Rodeo. The WCRA Triple Crown of Rodeo is a trilogy of Major rodeos offering a $1 million bonus to any one athlete or collection of athletes who win first place in any three consecutive majors. The first stop of the 2021 series was held in Corpus Christi, Texas followed by an event in Salt Lake City.

While none of the nine athletes who automatically advanced to the Showdown Round are in contention for the 2021 Triple Crown of Rodeo $1 million bonus, several have experienced past success in WCRA Major competition.

The ennead of Western sports athletes is also headlined by two Texans including Nogueira, who hails from Lipan, and barrel racer Gorham, daughter of famed bullfighter Shorty Gorham, who resides in Cotulla and will make her WCRA Major debut inside Cowtown Coliseum.

Nominations for the Cowtown Christmas Championship Rodeo Leaderboard are now closed. The complete field of athletes competing in the progressive rounds of competition will be announced in the coming days.

Fans can watch all the action from the Progressive Rounds and Showdown Round LIVE on PBR RIDEPASS on PlutoTV, channel 720. PBR RIDEPASS is available on desktops, laptops and mobile devices via www.pluto.tv.

The Triple Crown of Rodeo Round from the WCRA Cowtown Christmas Championship Rodeo will air on the CBS Television Network and stream live on Paramount+ on Saturday, Dec. 25 at 2:00 p.m. EST. Check your local listings.