Tyler Rich Offers "A Little Bit Of You" November 12
Advertisement 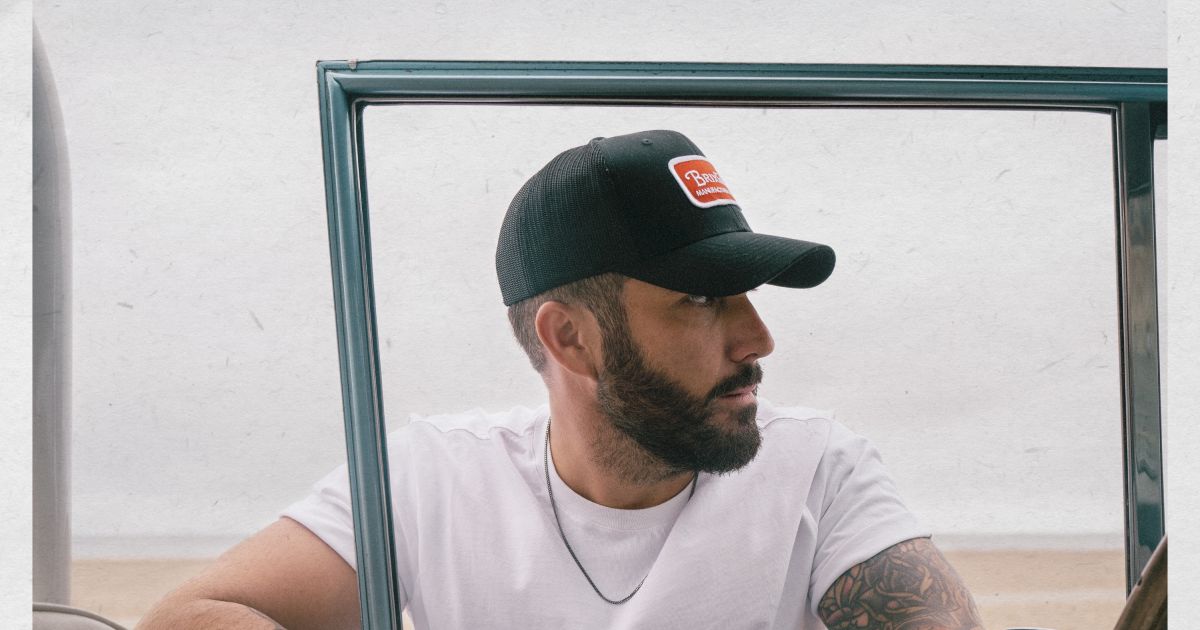 NASHVILLE, TN (November 4, 2021) – Northern California-raised, Nashville-rooted singer/songwriter TYLER RICH joined KTLA virtually this morning to chat about his recent headline tour on the West Coast and tease a new song called “A Little Bit of You.” He also shared an acoustic snippet with fans – watch Instagram here – ahead of the official release on November 12 via The Valory Music Co. Tyler recorded the yearning love song with The Cadillac Three’s Jaren Johnston, who served as not only producer, but co-wrote the track with bandmate Neil Mason and the late Andrew Dorff.

“’A Little Bit Of You’ is a song about desperation. Wanting just one more kiss, one more night, one more taste of the life you had before with that person in hopes it will help you heal,” shares Tyler. “Working with Jaren as my producer on this was an incredible process. He put together the perfect band, and I can’t put into words how much this song came to life in the studio. From a song we all loved, to a record that fully embodies the emotion behind every word, you can hear the pain in the notes. I can’t wait for people to listen!”

Pre-save “A Little Bit Of You” now: https://TylerRich.lnk.to/ALBOYPR

The new music comes as Tyler wrapped a run of live shows celebrating his debut album of the same name, TWO THOUSAND MILES, and current single “Better Than You’re Used To.” The demo’s overwhelming response on TikTok has translated into 39M+ global streams to date. Adding to the 323.5M+ of his overall catalogue, which also includes Tyler’s GOLD-certified single “The Difference.” His reflect feelings all people have in common – the needs for acceptance, devotion and places to call their own. That empathetic spirit also extends to animals with his Rich Rescues initiative finding the Country star raising awareness for pet adoption and support shelters in cities where he is touring.

American Country Rock Band, Exile, Signs With Time Life For Digital Re-Issue Of Wrapped Up In Your Arms For Christmas Album