Dillon Carmichael's Independent Label Release "Son Of A" Debuts as No.1
Advertisement 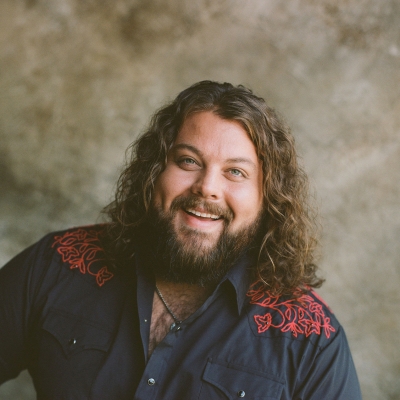 Riser House Records, a Nashville-based independent label, debuts strong at country radio this week with Dillon Carmichael earning the Mediabase No.1 most-added single on upon impact with “Son of A.”

Serving as the aptly-chosen title track off his recently-released sophomore album (out 10.22 via Riser House Records) and written by Carmichael, Casey Beathard and Phil O’Donnell, “Son Of A” is a “powerful tribute” (Whiskey Riff) and an anthemic “thank you” to those who raised him — spotlighting the Kentucky native’s buttery tone and deep-holler twang alongside his mother, Becky Montgomery, at background vocals.

Already featured on a long list of notable streaming playlists in the country genre — including Spotify’s New Boots and New Music Nashville + Apple Music’s Country Risersand New In Country — “Son of A” also debuted as the No.1 country song on Pandora’s Top Thumb Hundred Chart this week, which features the most “thumbed-up” new music released in the past 30 days on the platform across all genres.

Fans can listen to Carmichael’s new album, ‘Son of A,’ here and purchase tickets to his upcoming shows (see event website for COVID protocols) at dilloncarmichael.com.

Country Music Hall of Fame® And Museum To Open New Exhibition ‘Bill Anderson: As Far As I Can See’

Kristin Chenoweth Shares The Joy Of The Holiday Season On Happiness Is…..Christmas!