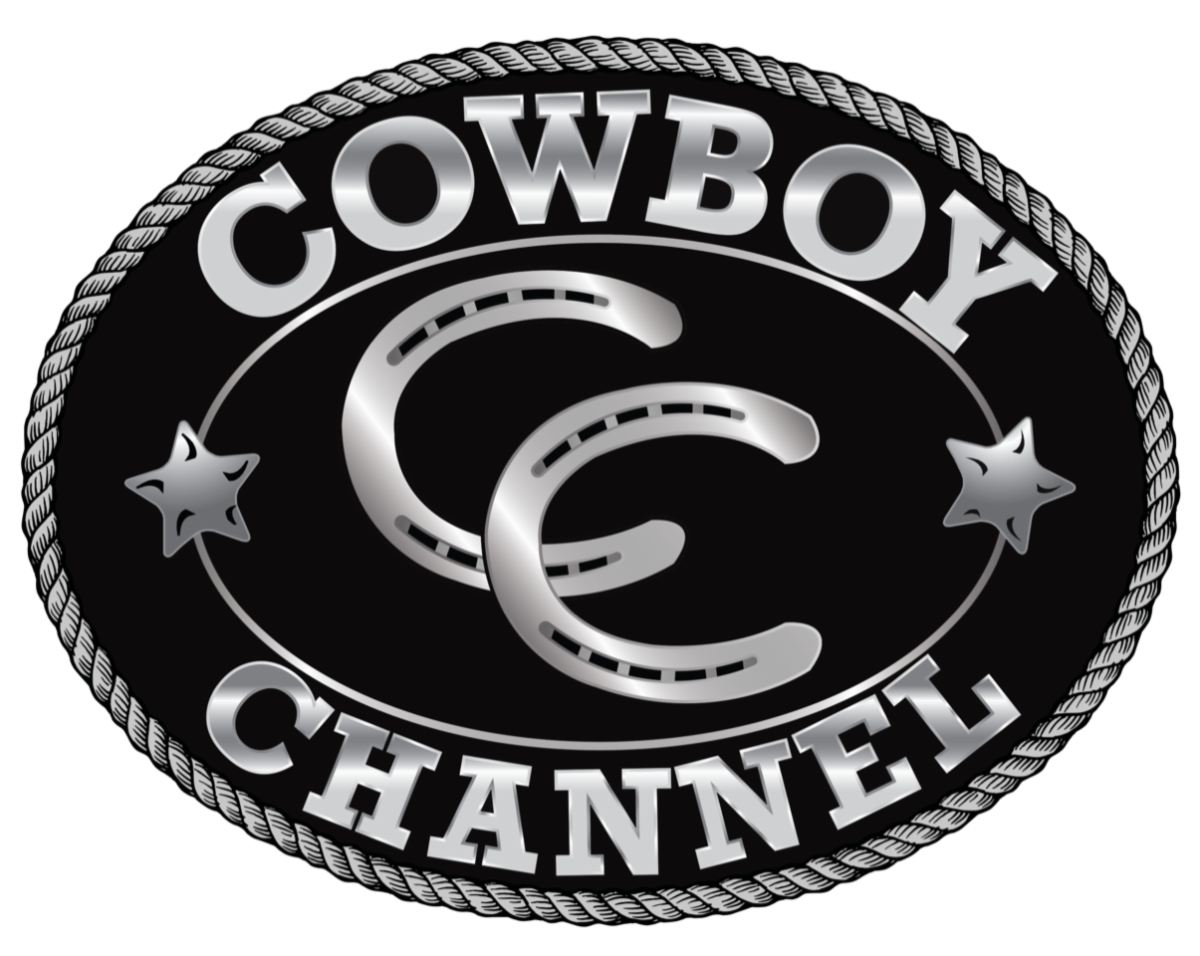 October 7, 2021 – Fort Worth, Texas – The Cowboy Channel, the official network of
ProRodeo and the first 24-hour television network totally dedicated to western sports
and the western lifestyle, is making a big splash celebrating John Wayne, the most
famous Hollywood Cowboy of the 20th Century, by officially renaming the month,
“Duketober.” Throughout the entire month of October, classic John Wayne movies will
be broadcast and streamed for fans to enjoy among other western lifestyle
programming.

“The John Wayne: An American Experience (JWAAE) museum in the Fort Worth
Stockyards has created a perfect synergy for the Cowboy Channel to highlight this
incredible western film legend and showcase many of his classic films for our audience,”
said Cowboy Channel CEO Raquel Koehler Gottsch. “Our fans absolutely adore John
Wayne and we couldn’t be happier to have a great relationship with his family and be
able to share his movies with our audience and dedicate an entire month to such a
western star legend.”

Beginning this month many of the classic John Wayne films can be viewed multiple
times throughout “Duketober,” a John Wayne movie marathon for The Cowboy Channel
and RFD-TV cable audience and streaming on Cowboy Channel Plus as well as RFD TV Now.

On November 3rd , culminating a month-long movie marathon, The Cowboy Channel is
hosting a special 50th anniversary event for the film “Big Jake,” and will have a live
panel discussion about the famous actor’s career and all of his films with sons Ethan
and Patrick Wayne who also star in the film. The event will also feature “Big Jake ” film
star Christopher Mitchum and the “Big Jake” hat on loan from John Wayne: An
American Experience. Other commemorative items can also be purchased at JWAAE.
Tickets to the special anniversary event are $40 and can also be purchased online.

“He would be thrilled to learn that so many people still cherish his films after all these
years and I know he’s smiling somewhere,” said son Ethan Wayne.

The Cowboy Channel will also feature a Halloween movie marathon and fans can tune in to such classics such as Rio Grande, Sand of Iwo Jima, and The Shootist. The
complete broadcast schedule can be found HERE.

HIXTAPE: VOL. 2: Chris Lane And Scotty McCreery Team Up For “Small Town On It”