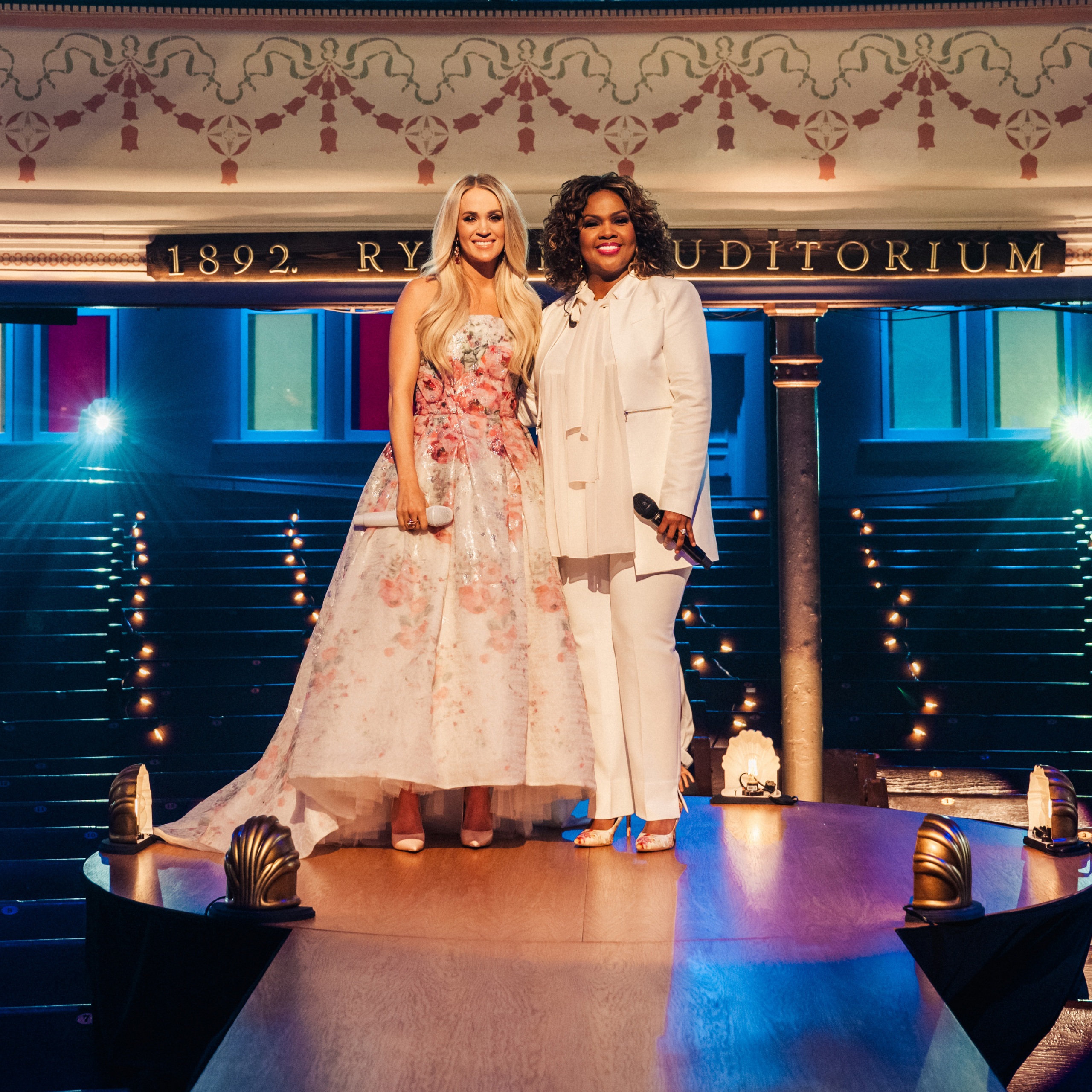 Carrie Underwood has won the 2021 Gospel Music Association Dove Award for Inspirational Recorded Song of the Year for her collaboration with gospel superstar CeCe Winans, “Great Is Thy Faithfulness,” from Underwood’s critically-acclaimed album of gospel hymns, My Savior, which was also nominated for Bluegrass/Country/Roots Album of the Year.  Winners were announced by the Gospel Music Association on October 22.  Underwood won her first Dove Award in 2006 for “Jesus Take The Wheel” for Country Recorded Song of the Year.

My Savior was released this past March and the album debuted at #1 on the Billboard Country chart, making it her ninth consecutive release to do so, extending her record as the only artist to accomplish that feat with all nine of her album releases from the beginning of her career. The album was brought to life with a virtual livestreamed event from the legendary Ryman Auditorium on Easter Sunday which was viewed by nearly 2.5 million fans around the world and raised over $112,000 for Save the Children. The My Savior: LIVE From The Ryman concert DVD and television special, which also featured Winans as a special guest, were released in July.

The 52nd Annual GMA Dove Awards were broadcast worldwide on Friday, October 22 on TBN.  Founded in 1964, the Gospel Music Association serves as the face and voice for the Gospel/Christian music community and is dedicated to exposing, promoting, and celebrating the Gospel through music of all styles.

Maddie & Tae and CMT Announce Headlining Dates For 2022 “CMT Next Women Of Country Tour Presents: All Song No Static Tour.”