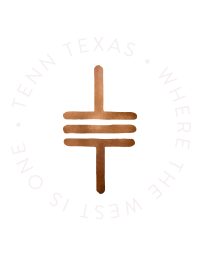 George Strait is an active partner in Código 1530 due to his love of the finest tequila. He has remained intertwined because the product is just that good – so good that he even wrote a song about it. 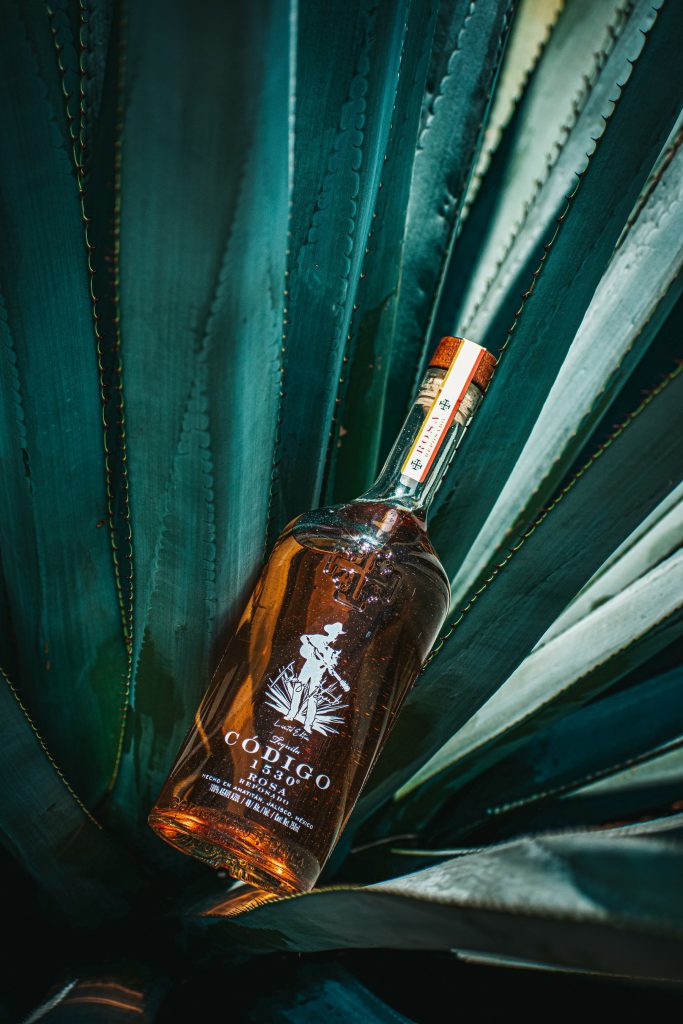 George sought to create another expression that was more widely accessible for his fans to taste, try, and love. “I was curious to further age our popular Tequila Rosa-Blanco until it graduated into the Reposado category, without charring the barrels first as we normally would for our Reposado.”

The lack of charred barrel influence allows the agave to shine through. To complete this expression, it is finished in Spanish Sherry casks to add an unmatched sweetness. The flavor was too unique to not bottle it.

If you enjoy our Tequila Rosa-Blanco, you will love this Rosa-Reposado, as it’s finish is even deeper and richer,” says George Strait. This Double Barrel Rosa-Reposado retails between $74 – $79. Previous special editions such as the prestigious George Strait Añejo and George Strait Extra Añejo, retail for $120 and $350 respectively.

Co-Founder and Executive Chairman, Ron Snyder, explains that the process is unique to the tequila industry. “Because Código 1530 still uses authentic, traditional practices to create our award-winning tequilas by aging in small batched barrels, we are able to play around with techniques and try new things.

To avoid turning our naturally light pink tequila brown from aging too long in the French Oak wine barrels, we had to experiment until the perfect timing and color was attained. Rested at approximately 3 months, then finished in Spanish Sherry casks, the new Rosa-Reposado expression was born, flaunting a unique color that is a slight golden brown with a hint of rosé pink.”

Tasting notes include cooked agave, cherry, and lively citrus that is sure to please all palates. The bottles feature a custom, special edition print with George Strait’s famous silhouette, guitar, and signature. Each bottle is carefully hand filled and packaged in a 750ml bottle of Mexican, bubbled glass with an artfully raised symbolic Jerusalem Cross from the Jalisco region on its shoulder and branded in its base.

The George Strait Special Edition Rosa-Reposado Tequila will be sold between $74.99 – $79.99 at retail and will be available starting September 15th on the Código 1530 website www.codigo1530.com and at licensed retail outlets.

ABOUT CÓDIGO 1530
Código 1530 is a premium spirits brand born from a private recipe known for generations by only a select group of Mexico’s most respected families and finest jimadors. Now available to the world, Código 1530’s five core offerings Blanco, Rosa, Reposado, Añejo, and “Origen” Extra-Añejo, have been perfected using time-honored customs without ever veering from the historic traditions of including no added chemicals, flavorings, or sweeteners. Passionately produced in a distillery in Amatitán, the rested tequilas are meticulously aged to taste in the world’s finest French Oak Cabernet wine barrels procured from the Napa Valley region. Código 1530 is now available in all 50 states, and in 30 countries world-wide. Learn more at www.codigo1530.com

ABOUT GEORGE STRAIT
George Strait is the unambiguous King of Country Music, selling nearly 70 million albums and earning more than 60 major entertainment industry awards as well as countless nominations while becoming the only act in history to have a Top 10 hit every year for over three decades. With 33 different Platinum or multi-Platinum albums, he’s earned the third-most certifications of any artist in any genre, following only The Beatles and Elvis Presley, and with a total of 60, Strait has more No. 1 songs than any other artist in history (including Elvis).

Since his record-breaking Cowboy Rides Away Tour in 2014, Strait has performed for limited engagements, including three sold-out performances at the top of 2020, first with “Visit Wichita Presents Strait to Oz” at INTRUST Bank Arena, then back-to-back nights of “Strait to the Heartland” at Kansas City’s Sprint Center. In 2021, he returns to T-Mobile Arena for additional installments of his long-running “Strait to Vegas” series and will also headline the Austin City Limits Music Festival as well as Minneapolis’ U.S. Bank Stadium before kicking off 2022 with his 31st appearance at the iconic Houston Rodeo, where he will headline the event’s final night.