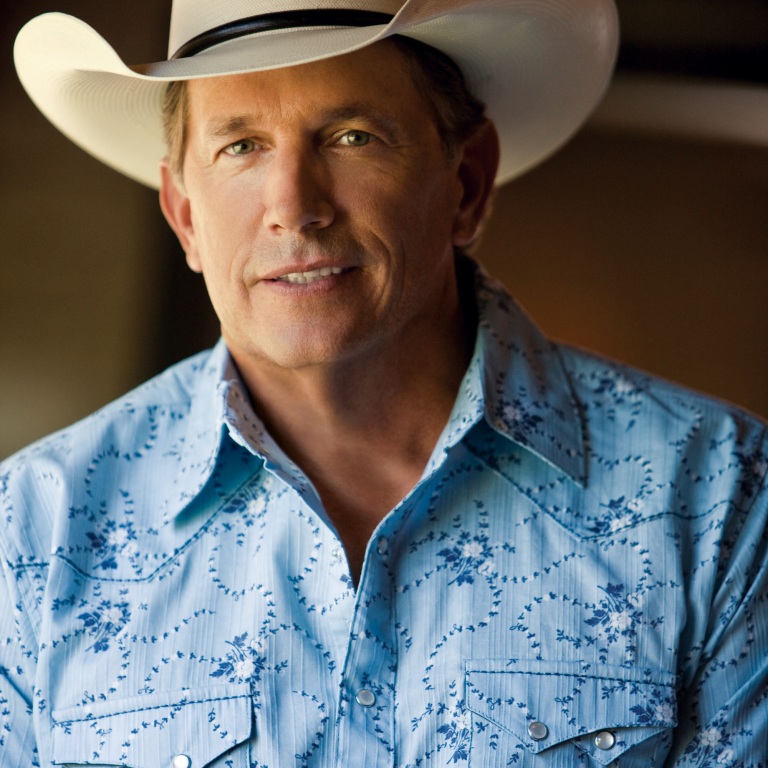 “The Ace in the Hole Band and I have been looking forward to this day for a year and a half,” shares Strait. “I cannot wait to see Vegas and all of my great fans once again. It’s been way too long. We will finally ride again. See you soon.”

Since his record-breaking Cowboy Rides Away Tour in 2014, Strait has performed for limited engagements, including three sold-out performances at the top of 2020, first with “Visit Wichita Presents Strait to Oz” at INTRUST Bank Arena, then back-to-back nights of “Strait to the Heartland” at Kansas City’s Sprint Center.