“The response has been overwhelming” said Joshua Hosler, President and Chairman of VSA. “We are still fighting the clock to bring these dogs home and we would’t have a chance if it wasn’t for the outpouring of support we’ve received thus far.”

Following the posting of now virial video on the VSA TikTok Account, news of this effort has now spread to national news, including TMZ, Tweets from the VSA Twitter account on the topic are also quickly gaining steam, with some gaining upwards of 20,000+ likes and 5,000+ rewards.

Currently, the 51 dogs are being cared for my an on-the-ground contractor and a refugee Afghan family that VSA is also looking to assist.

“These dogs would have been left to die without the Afghan allies we have assisting us on the ground in Kabul,” said Anthony Archer, Vice President of the VSA. “The fact that they remain committed to helping these canines get home – even after the last of American military personnel has departed – illustrates the commitment and loyalty these amazing people have.  We cannot forget that.”

In addition to the 51 working canines, VSA is working to evacuate 170 Americans, Christians, Jews, and interpreters in Kabul, many of who are undoubtedly on Taliban “kill lists” for their defiance of their regime and previous work with the United States Armed Forces.  No seat will be taken by a canine.

“While the dogs have certainly caught the attention of tens of thousands, we can’t forget the 170 humans we hope to bring with us on this airplane, “said Hosler.  “These are 170 people who may not be alive unless we get the wheels up.  This is real – the treat is real – and we can save their lives.”

Funds raised by VSA will be utilized for care and transportation of the canines and refugees. Currently, the organization has already chartered an airplane that is on the ground in Kabul – with a cost of $1.67 million.  Currently, VSA has raised approximately $1.4 million.

In coordination with the State Department, an extended window of September 1st, 2021 has been granted for the evacuation.  The State Department is assisting in bringing the airplane to Ramstein Air Base in Germany. 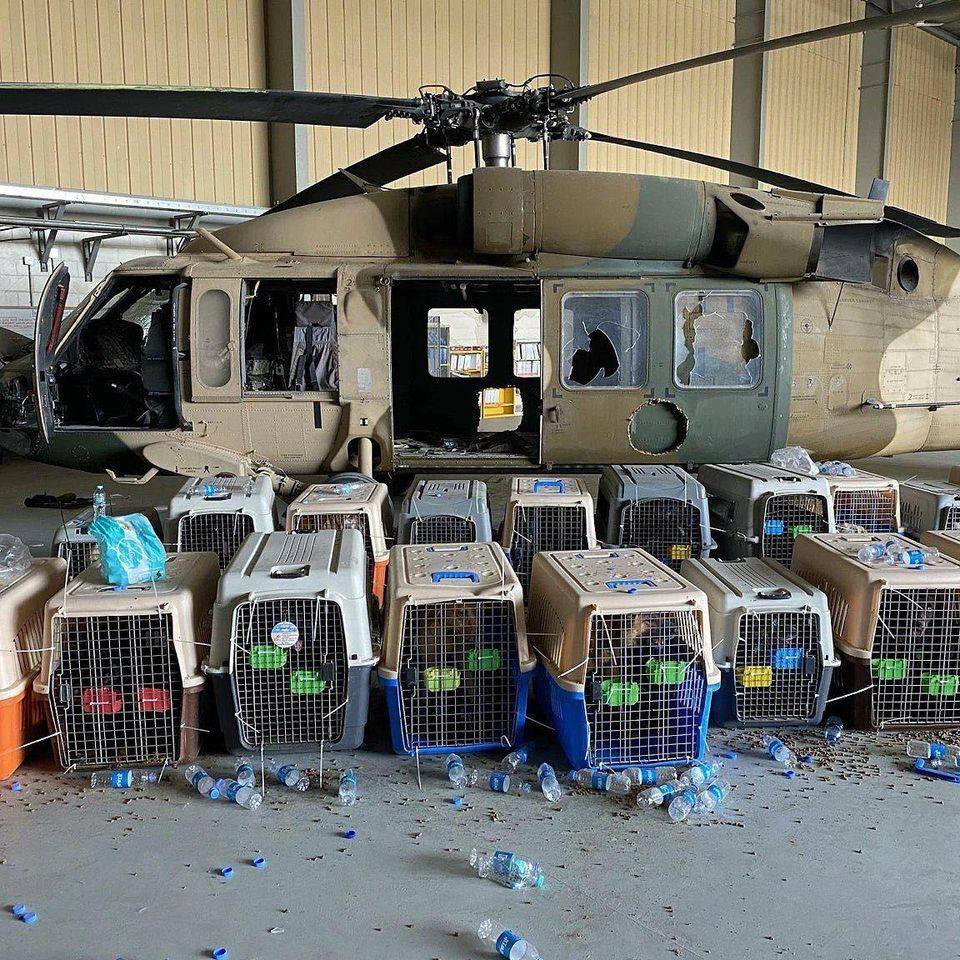 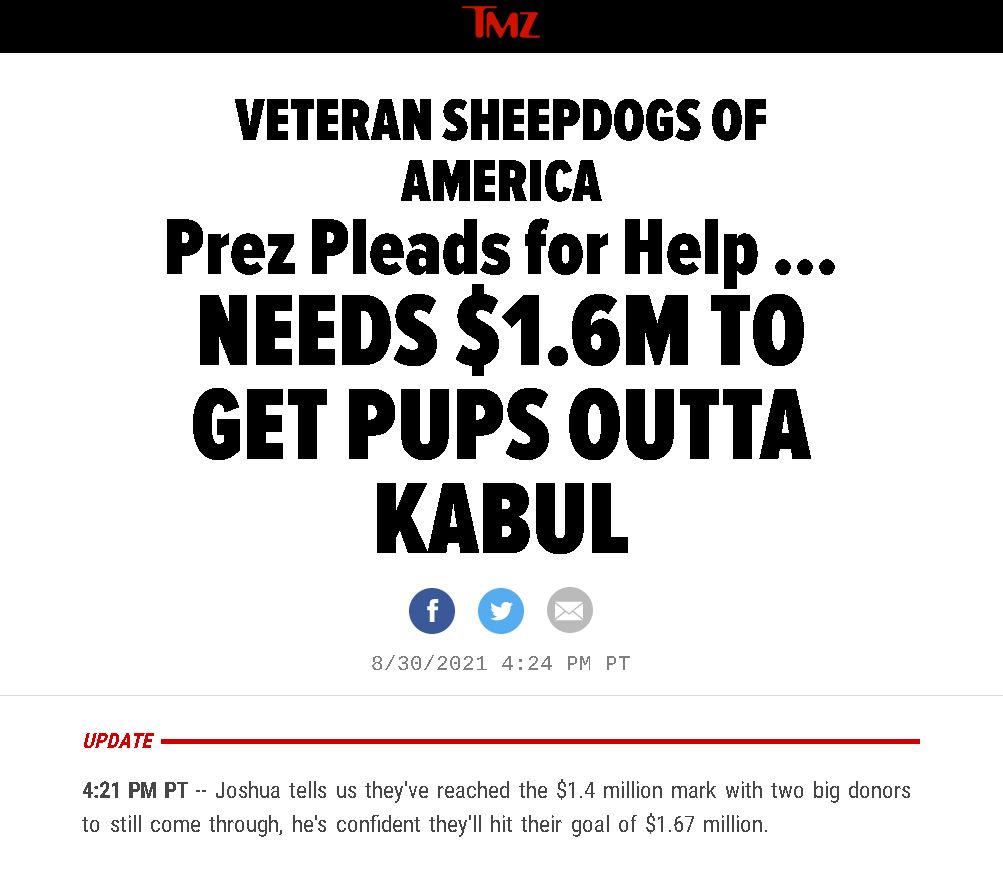 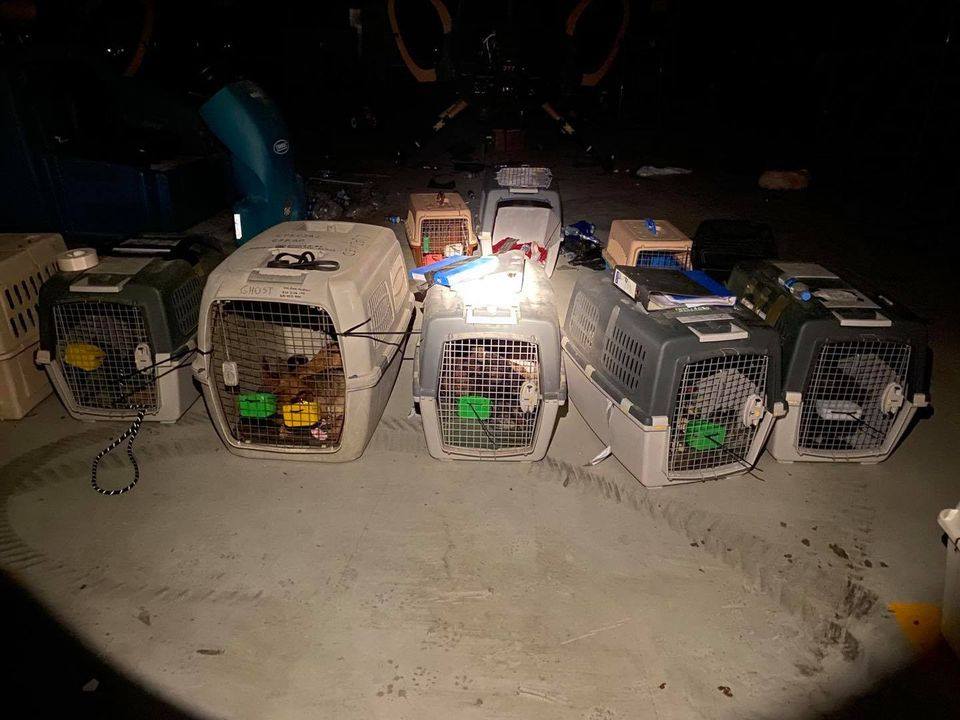