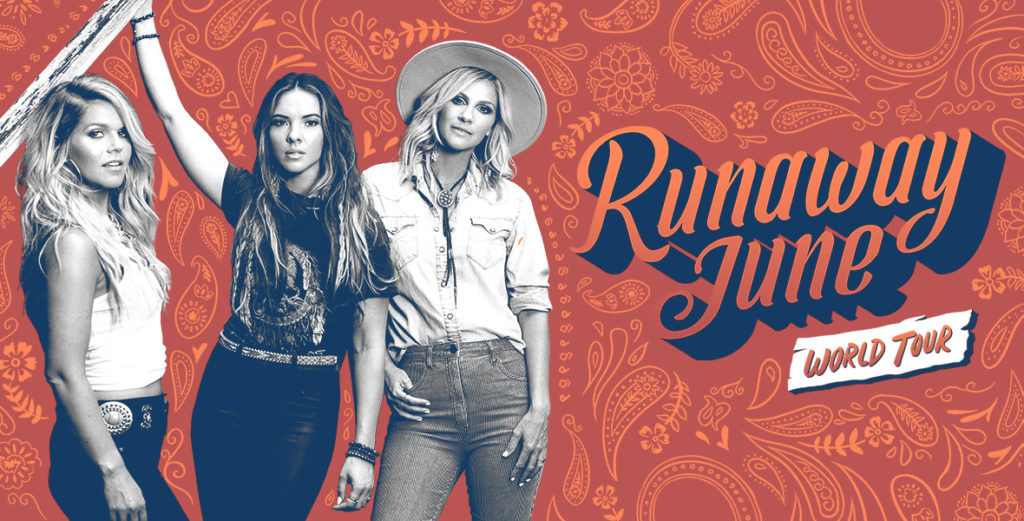 JOINT BASE ANDREWS, Md., Aug. 3, 2021 /PRNewswire/ — Armed Forces Entertainment (AFE) is excited to announce the return of live and in-person musical concerts, magic shows, sports events, and comedy performances for military personnel and their families serving overseas. Physical, on-site performances were put on hold through the onset of COVID-19, and virtual events were offered during the pandemic.

“While AFE had amazing artists and athletes who performed virtually for U.S. military members during the pandemic, nothing compares to live, in-person experiences,” said Brian Burke, AFE Marketing & Business Analyst.

Magician and illusionist Mike Super kicks-off the return of in-person events with his captivating performances in Alaska, August 5–11, and Hawaii, August 13–14. Super is known for his unforgettable performances on Penn & Teller’s Fool Us! and as a top finalist on America’s Got Talent (2014).

Next is stand-up comedian Preacher Lawson, with special guest Charles Engle, performing in Alaska, August 11–17, and Hawaii, August 19–20. Lawson is best known for his witty appearances, and his final round performance on America’s Got Talent (2017).

Runaway June, an all-American, three-woman band that blends bluegrass with organic harmonies, will bring their upbeat, artistic style to three bases in Alaska September 18-21. The recent ACM nominated trio will follow their debut album with more new music this fall.

Since COVID-19 began, virtual performances were offered across AFE’s website, YouTube, and Facebook Watch, allowing military personnel and their families around the world to experience top-tier performances on their own schedules in their respective time zones.

The full artist lineup and schedule is available at the AFE HUB.