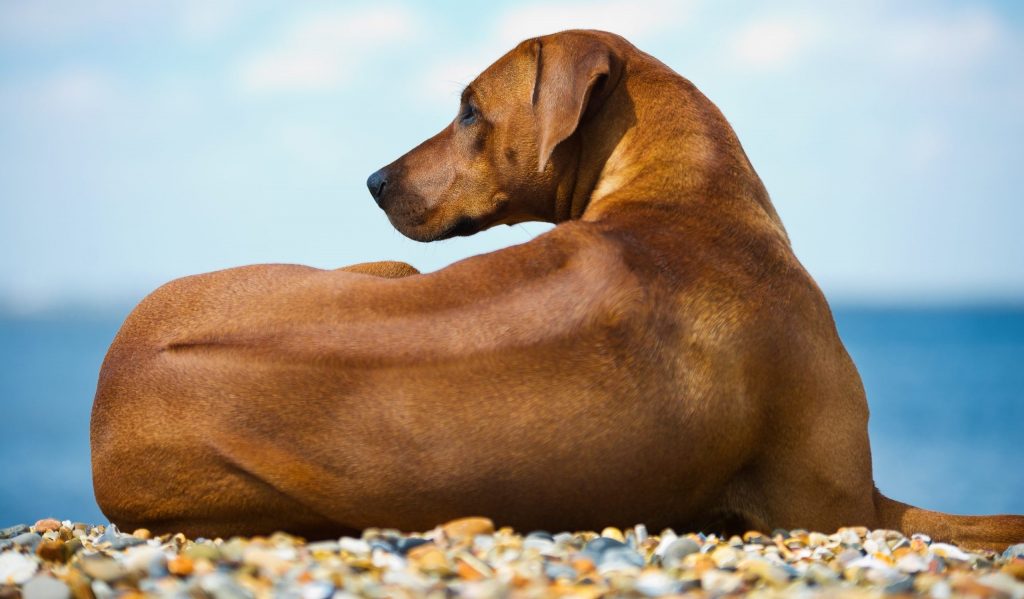 Erik Avery is a Digital Marketing Consultant to enterprise level managed service providers. With that type of experience in mind he has utilized that skill to build a free dog app, 24 hour live camera feeds for litter observation, and is partnering with DIQ SEO, a Website SEO company in Austin Texas.Together the Rhodesian Ridgebacks of Texas and DIQ SEO are embracing technology to assist domestic animal breeders in connecting with their customers and find homes for animals during these tough times. There is a plan to extend this mobile application to other types of non domestic animal breeders next year. The aim is to reduce the number of animals that are put down, sheltered or homeless by empowering people with tools that help find safe, loving homes for these family pets. Applications, Website Development and Search Engine Optimization, 24 hour camera feeds, and software platforms have been around for a long time but it is not usually free, nor is it a commonly used practice for connecting dog breeders with their target audience as well as vetting their potential puppy buyers to locate loving, supportive forever homes.

The solution came to Erik during the first outbreak of COVID-19 around March of 2020 when he had 11 puppies and a deep fear that he might not be able to find them homes during the shut downs. Erik turned to building custom websites for his Rhodesian Ridgeback Puppies that were optimized in such a way to provide ranking for his puppies photos, videos, profiles and access to additional resources such as a Rhodesian Ridgeback Community. Erik says the idea came to him when he had located his first Rhodesian Ridgeback Male.

Erik told us, “It was difficult to find experienced advice from a lot of the Rhodesian Ridgeback Breeders who protect their blood lines by excluding other owners‘ rights and abilities to not only purchase a Rhodesian Ridgeback, but also to find a place to market their brand or simply find out about the breed. For this reason I started a Rhodesian Ridgeback community in Austin, and another group for all of our puppy owners, where they could schedule meetings, play dates and let the dogs bring families together during and post COVID-19 to assist with socializing these highly social dogs. Again to make this work we turned to technology utilizing, sms automation, a mobile app, social media groups and pages to allow anyone to join that had a Rhodesian Ridgeback or wanted more information about the breed. Many members of the community wanted to see a Rhodesian Ridgeback up close and in person before making decisions about ownership, which I found to be incredibly helpful when deciding about a family member who could reach up to 100 lbs.”